While we wait for the official launch of the Sony PlayStation 5 towards the end of the year, more speculations about this device are hitting the web. Earlier, the company officially released the specs of this console. However, we still do not know what the PS5 will look like. Reports claim that the company is likely to announce more information about the PS5 in May this year. While we wait for that to happen, we now have the latest render of the PS5. 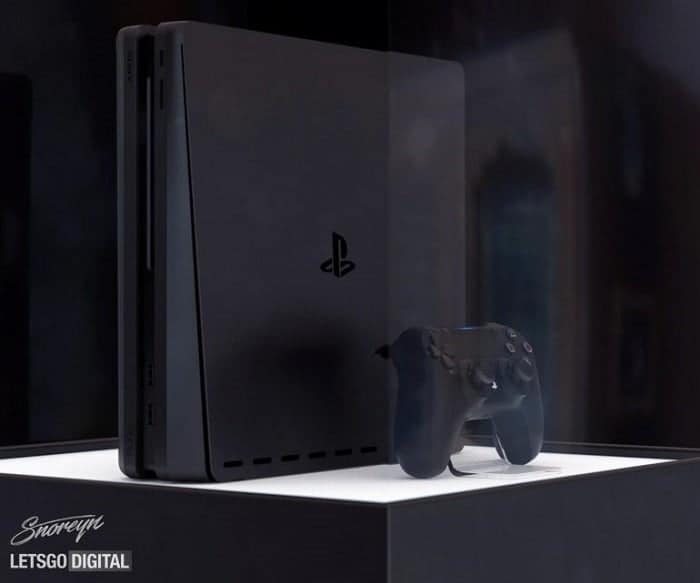 Designer Giuseppe Spinelli recently shared the black version of the PlayStation 5. Looking at the image, it is quite different from the PlayStation 4 which hit the market seven years ago. This is only a render thus the real device may be completely different. For now, we have only seen images of the Sony PlayStation 5 development kit. This design of this kit is usually a far cry from that of the actual console.

For now, the PlayStation 5 promises to be compatible with thousands of older games. According to the company, these games will have a higher frame rate and resolution. This will give games a better gaming experience.