The race for ultra-resolution cameras reached impressive numbers with the advent of the 108MP module. The first smartphone to offer this massive camera module was Xiaomi with its Mi Note 10 series. However, Samsung promptly followed with the Galaxy S20 Ultra featuring its own 108MP sensor. According to reports, the Korean firm isn’t quite satisfied with what this module can achieve and wants to go beyond. The company’s long term goal is to deliver a 600MP image sensor that would be a true rival to the human eye. However, in the short term, the company wants to bring smartphones with 250MP cameras.

According to a report from sources that are very familiar with the matter, the Korean giant is working on a 250MP sensor. It could be up to an inch in diagonal. The company’s most recent flagship – Galaxy S20 Ultra – has a 108MP sensor with 1/1.33-inches. It still is considerably smaller than the rumored 1-inch module. The very same report states that Samsung is pretty much done with the development of its 150MP camera. We should expect the first smartphones coming with this camera module in the second half of 2020. Our best bet would be the rumored Galaxy Note 20 Ultra. 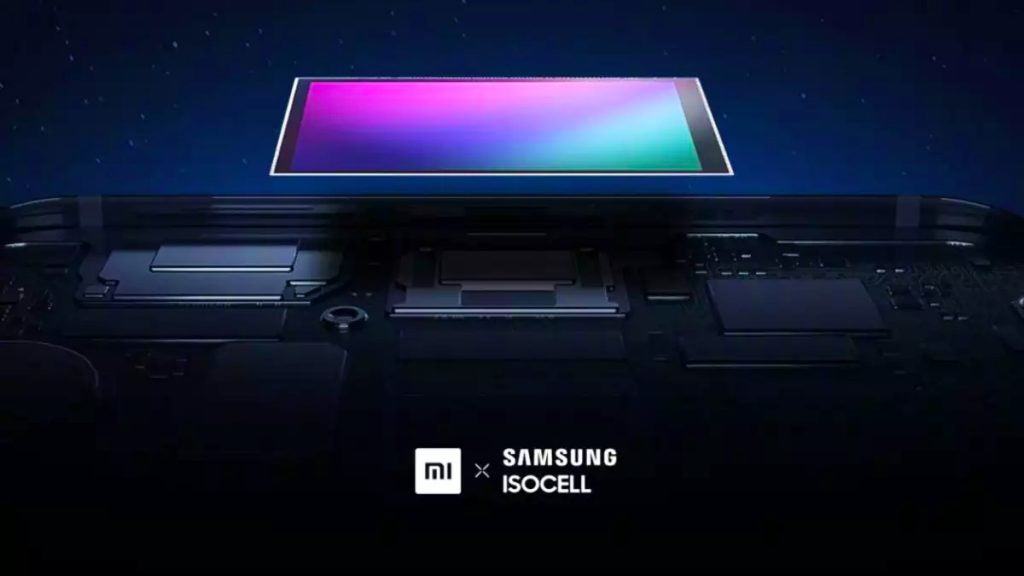 Samsung is ready to deploy its first 150MP image sensor

The Ultra series started with the S20 Ultra and everything on that smartphone is made to impress. Considering the fact that it is the only S20 smartphone to feature such a large image sensor, we believe that Note 20 Ultra would be the perfect choice for the new 150MP camera. However, it doesn’t necessarily need to be a smartphone from Samsung. The company is one of the world’s biggest suppliers of camera modules. The newer image sensor could pretty much be used in smartphones from other OEMs like Xiaomi and its next Mi Note entry.

So what you think about these new camera modules? Is it overkill?