The smartphone industry is now racing towards the higher megapixel count in the Cameras and high refresh rate displays. To affirm that, the latter half of 2019 saw a race for 108MP camera phones. The trend seems to continue as Samsung is developing a 250MP camera Image sensor and it is said to debut soon.

According to a report, Samsung really wants to spice things up as it is developing a new 250MP camera sensor. The report pointed out that the size of the 250MP ISOCELL image sensor could be bigger up to one-inch or even more, making the smartphone camera bump slightly larger than before. 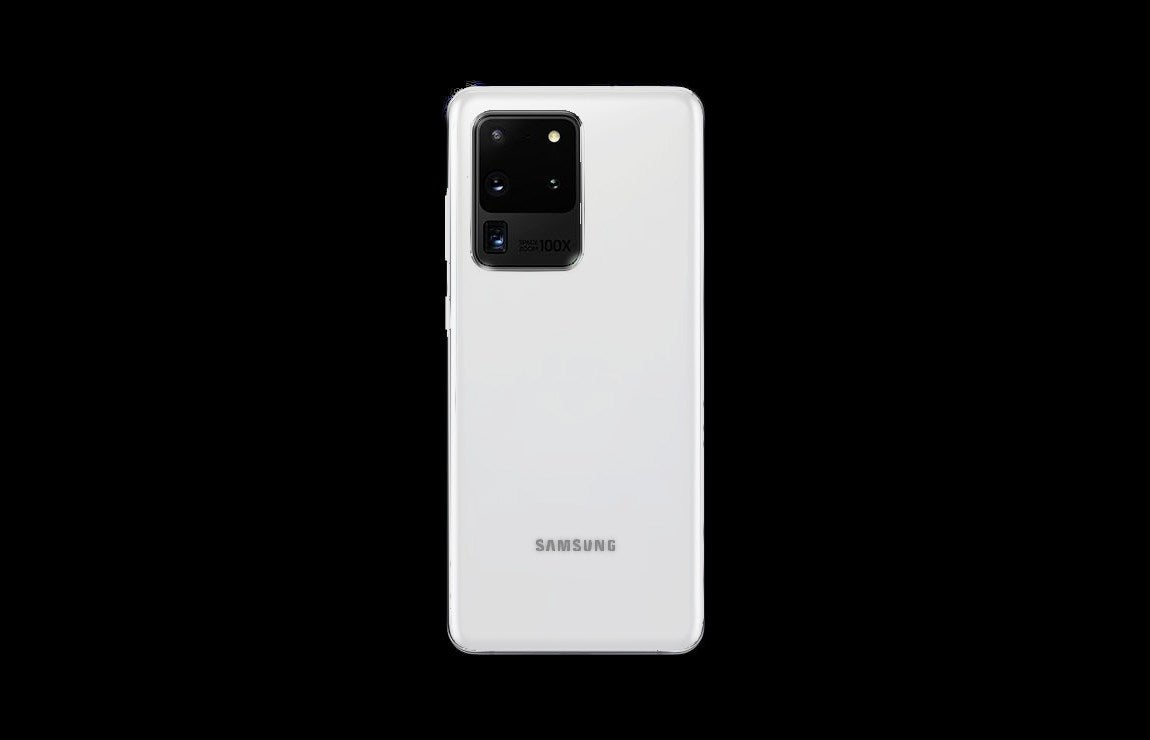 In contrast, the size of the current 64MP and 108MP sensors are 1/1.72 and 1/1.33 inches respectively. Industry experts are also of the opinion that the megapixel game has led to an increase in sensor size, and the future ones will definitely break the one-inch mark.

Additionally, Samsung has completed the R&D of its long-rumoured 150MP sensor. It is expected to enter mass production soon and will be equipped onto the devices in the second half of this year. Xiaomi, like it did last year is expected to launch the 150MP sensor with a new smartphone. Oppo and Vivo may also join the mix.

It is worth noting that Samsung is also keen to join the race for the phone with the largest camera sensor and just like the recently launched S20 series, its upcoming Galaxy Note 20 is expected to sport a 100MP+ sensor. With the megapixel war taking center stage, it will be interesting to see how companies handle these sensor capabilities with their software processing.