The US-based technology giant Apple has recently announced its new smartphone iPhone SE. This phone, which has been the subject of rumors for a long time and which both consumers and technology experts have been waiting for, has finally come out officially with its affordable price. Now, Apple CEO Tim Cook has made important statements about his new smartphone.

Apple made a financial statement for the first quarter of 2020. Apple CEO Tim Cook met with investors, while the company reported $58.3 billion in revenue under these disclosures. Cook made very bold statements about the iPhone SE during this meeting.

Answering the questions about the 2020 model iPhone SE, Tim Cook gave a very clear answer to the question in which regions the iPhone SE will be more popular. Cook explained that the new model iPhone will be preferred more in low- income countries. Stating that their new phone has a seriously favorable price tag, Cook said that this move will push many consumers to use iOS. 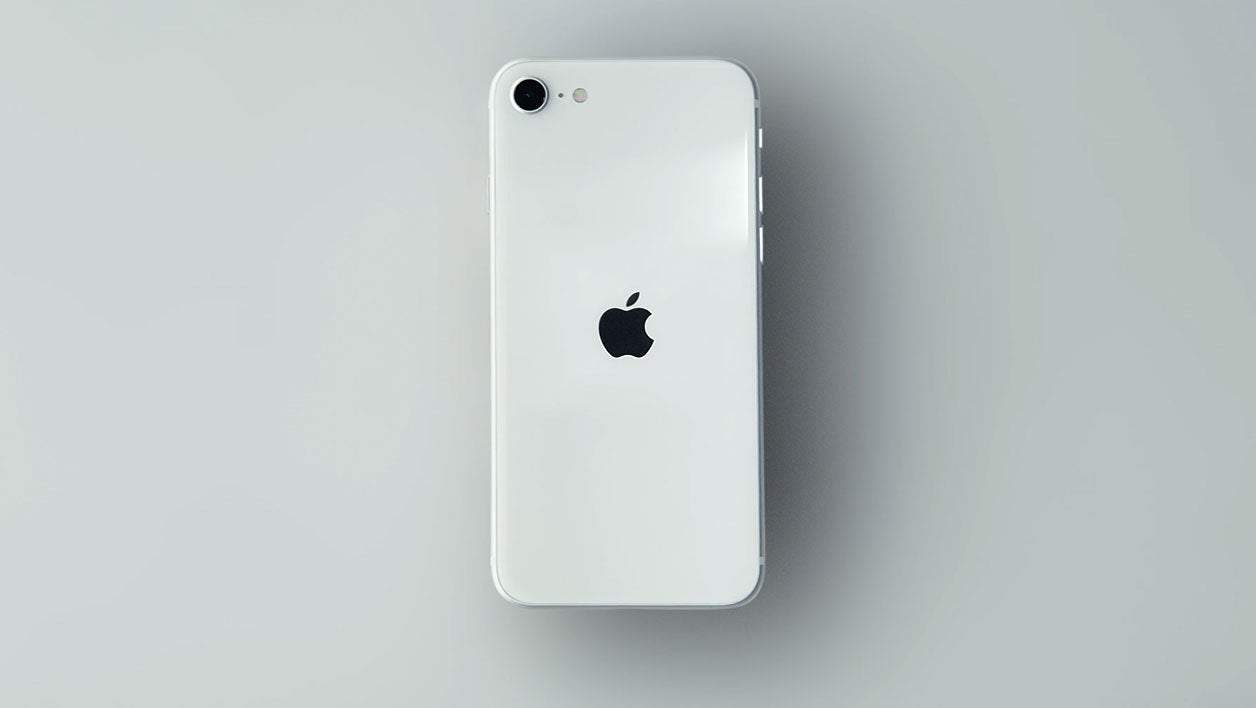 Perhaps the boldest statement from Apple CEO Tim Cook on the SE was about the phone’s performance. Cook said that the new iPhone is faster than even the best and fastest Android phone on the market, saying that this is an amazing thing. With these explanations, Cook has shown in a sense how much he trusts iPhone SE.

Tim Cook gave an evasive answer to the question of whether the competitive price of the new iPhone shows a change in the company’s overall general pricing policy. According to Cook, Apple continues its efforts to always sell the best products at an affordable price. Cook said this is not iPhone SE-specific, but Apple’s overall pricing policy.

Statements by Tim Cook revealed that the company trusts and is hopeful of the new affordable iPhone model. In fact, the sales amount of the phone also explains the reason for this trust and makes Apple smile.

Previous Xiaomi mobiles accused of collecting more data than they should

Next Google Pixel 4a: the first camera samples are leaked