The Galaxy Z Flip was Samsung’s second foldable smartphone to reach the market. Moreover, it’s the first Samsung device to adopt a clamshell-like build. Moreover, it’s quite less expensive than its Fold sibling. For that reason, we can see why it is more popular than its predecessor. Although this is a niche device, Samsung wants to ensure that customers are getting the best software support the company can offer. That’s something mandatory for a smartphone that costs more than $1,000. 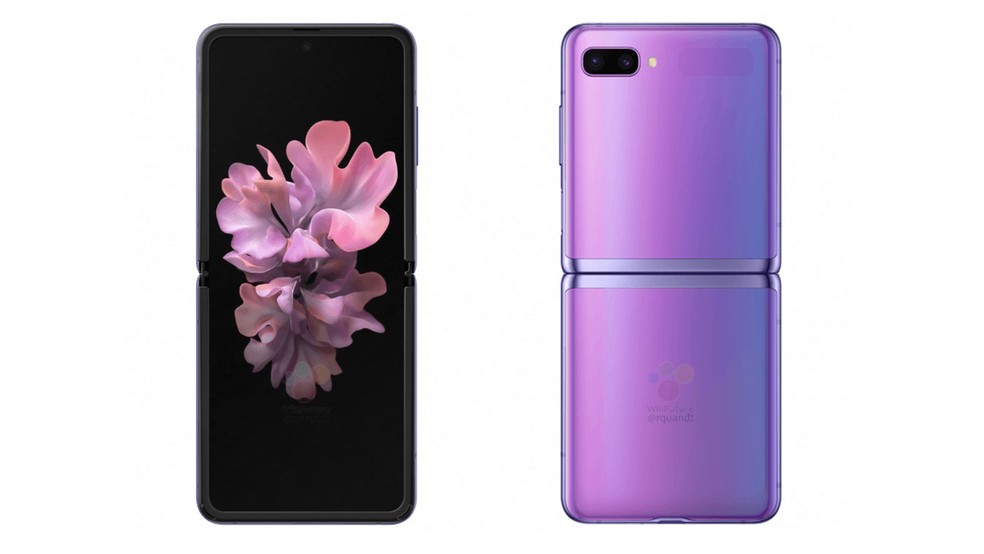 Samsung is rolling out a new firmware update for the Galaxy Z Flip today that introduces the latest May 2020 security patch. It’s interesting to point out that the previous update reached this handset two weeks ago. Apart from the usual pack of “bug fixes and performance improvements” the update doesn’t introduce new features for the foldable. However, the whole fact that Samsung is rolling a new update just to introduce the latest security patch is truly surprising. For a company that in the past was marked by the lack of updates, the company is doing a good job with recent releases.

The new software version F700FXXS1ATD9 is rolling out in markets across Europe. The list of countries includes the Netherlands, Switzerland, Greece, and Luxembourg as well as other countries. Unfortunately, Samsung is yet to give us a proper changelog detailing this update.

Next Huawei Y9s likely to launch in India soon