The Huawei P40 Pro has been on the market for a short time, but as usual, it is receiving software updates with improvements and new features. This is the second update for this device, and the first for many users. Improvements are few, but they can be quite useful. A new zoom function is added and various bugs are fixed in the new EMUI 10.1.0.126 update. 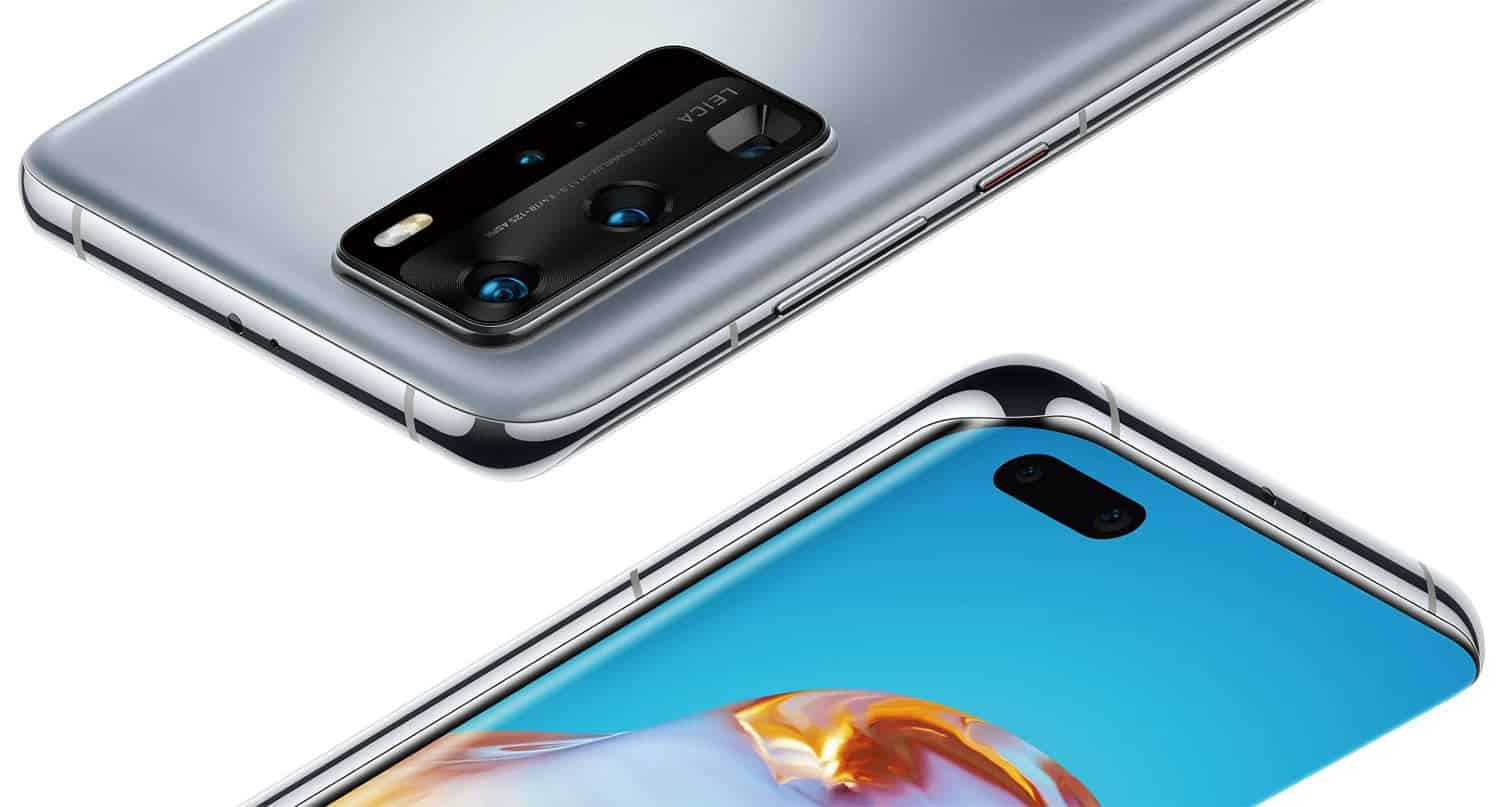 The Zoom of the Huawei P40 Pro is one of the most outstanding features of this mobile. We can zoom up to 50x in digital format, without the need of a tripod, lens or a third-party app. Huawei has decided to include a new feature: that of having a preview at the bottom of the camera app. This way we will know to which area of ​​the image the zoom is focusing. This window will appear when the magnification is 15x or higher. In the preview, we will see the spot where the camera is pointing at. This feature is already available in the Samsung Galaxy S20 Ultra smartphone.

Another novelty of the camera is that the Artificial Intelligence mode is corrected, to provide some more realistic touches. In the analysis of the Huawei P40 Pro published by DxoMark, there was a note on this aspect, and that is that the colors of the AI ​​mode are very pronounced. In addition to this, the Huawei P40 Pro fixes various bugs in the software. Among them, some problems with the WiFi connection and notifications.

The EMUI version 10.1.0.126 is coming in stages to the Huawei P40 and P40Pro in some of its variants. The size of the update is unknown, but it should not weigh more than 800 MB. Of course, updating is recommended as it is an update with improvements. These are the compatible Huawei P40 models with the new update.