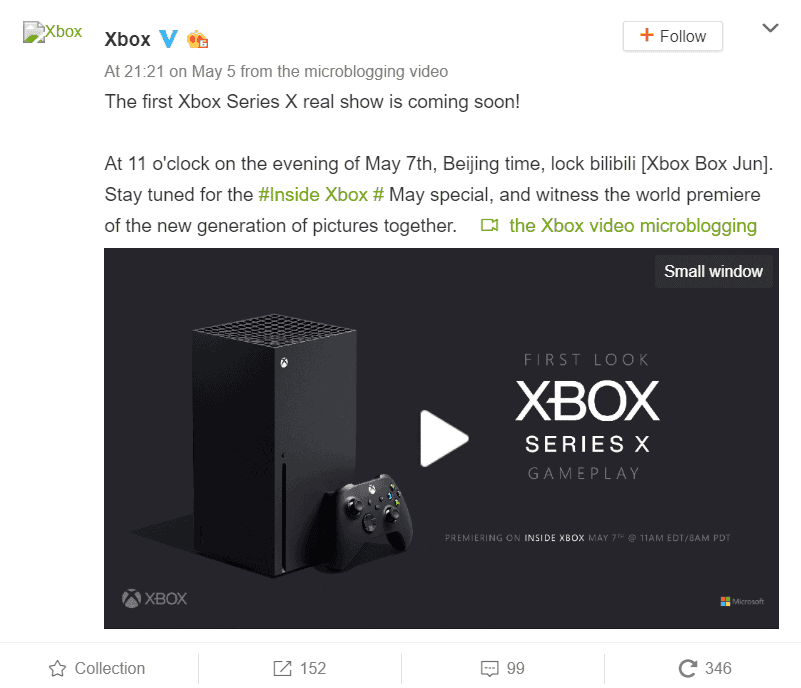 In March, Microsoft announced the complete specifications of the Xbox Series X. The new host comes with an AMD 8-core CPU and the graphics card is 52 sets of CU, that is, 3328 stream processor. There is already a battle to the finish line between the Xbox Series X and Sony’s PlayStation 5. As of now, we know more about the Xbox Series X than the PlayStation 5. Presently, it seems as though the new Xbox will take the crown but it is certainly too early to judge.