LG has officially introduced its new Velvet smartphone in its home market. The smartphone has received a number of notable differences from previous lines of branded devices of the manufacturer. In addition, the list of key features of the device includes the original design, support for styluses with recognition of up to 4096 degrees of pressure, a good supply of RAM and a high-performance Qualcomm processor with support for fifth-generation networks.

The smartphone has a 6.8-inch OLED display with a resolution of Full HD+ and an aspect ratio of 20.5:9. And for the convenience of working with a smartphone with one hand, its body is also rounded at the edges. Also, the screen supports working with Wacom styluses, and the pre-installed Nebo application allows the device to convert handwritten text to digital. 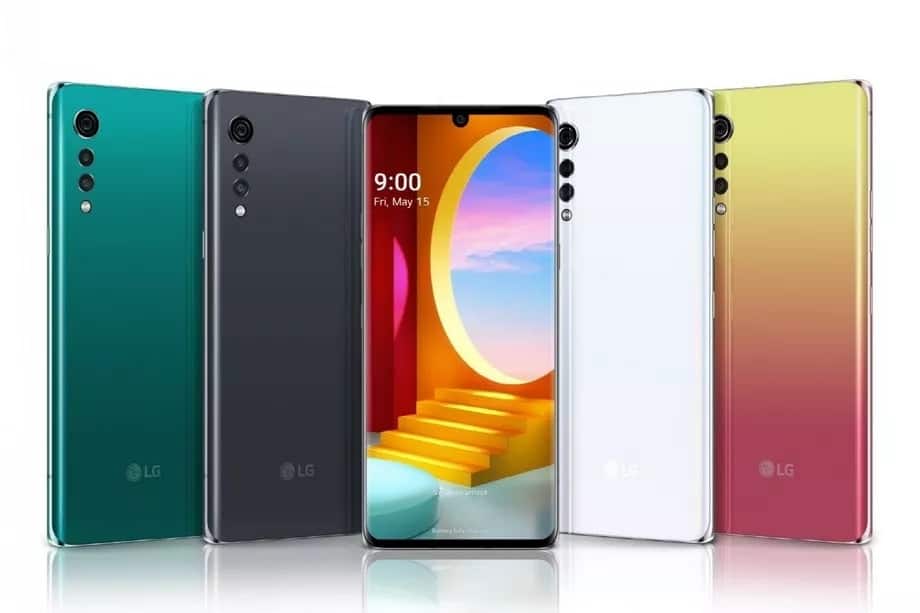 For performance, the LG Velvet has the Snapdragon 765 processor with an integrated 5G modem. In addition, the smartphone received 8 GB of RAM and a 128 GB UFS 2.1 drive with expandability via a microSD card. Three sensors of the main camera with a resolution of 48, 8 and 5 megapixels are located on the back cover of the device. While on the front, we have a 16MP camera. 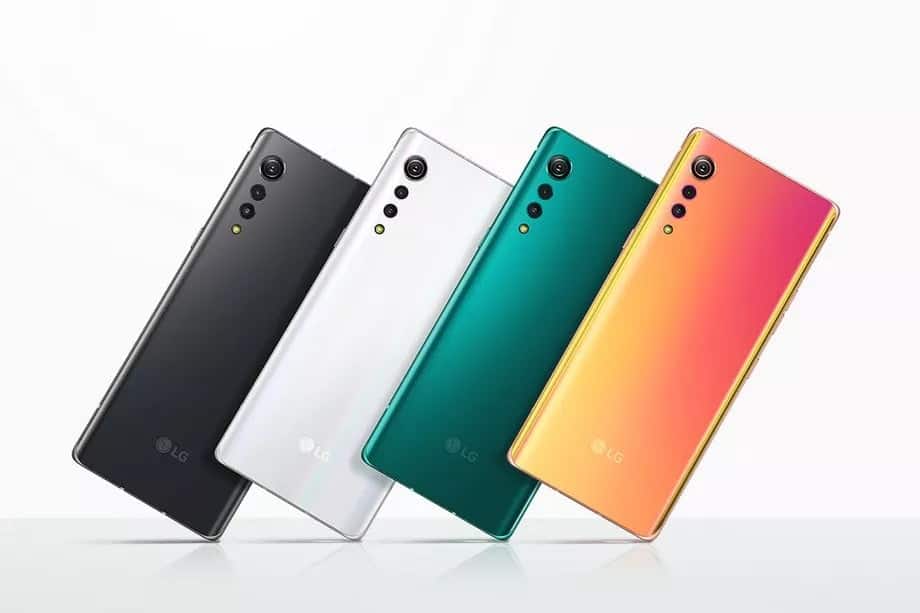 The capacity of the built-in battery of the gadget is 4300 mAh, there is a possibility of fast charging – wired and wireless. Another feature of the model was the IP68 protection and compliance with the military standard MIL-STD-810. Also, The smartphone is running Android 10.

The cost of the smartphone in the South Korean market is $735, the availability and price of LG Velvet in other regions have not yet been announced.

Next TSMC declines to comment on Huawei's shift to SIMC