The first six weeks before the release of the game ‘Animal Forest Friends’, it sold 13.41 million copies. 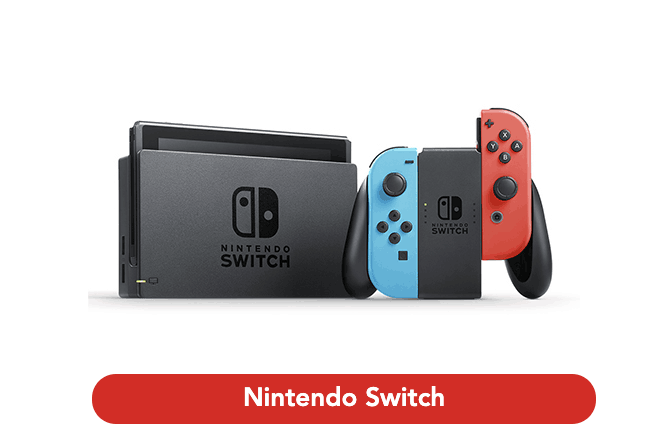 Nintendo also said that it expects to sell 19 million Switch game consoles in the current fiscal year (April 2020 to March 2021). And it expects to sell 140 million copies of software. The outbreak of coronavirus has led to increased consumer demand for the device. So nothing should prevent the company to reach itsinte goals.

Nintendo said that in the year to March, Switch’s sales were 21 million units, exceeding its expected 19.5 million units.

The company also shared the latest sales data of its first-party Switch games.

Next Realme Narzo 10 Finally Launching on 11 May in India