Many of us today rely on our smartphones for keeping in shape and fit. We ride mountain bikes, run with our phones and use apps to track exercise, play music and shoot some photos while on the move. But it’s not always convenient to carry your phone around. Running with a large phone can be cumbersome, and you can’t exactly go swimming with your 6-inch smartphone, can you? So smart minds of device makers have been working on building better and smarter wearable tech , so we can finally leave the phone at home, but still remain connected.

Rollme’s solution to this issue is the new Rollme S08 smartwatch model, a wearable device that carries the same level of hardware and technology as many smartphones, but with a large internal battery for prolonged life and a clever charging cradle, that will top the watch up without a power outlet. It’s clear that Rollme wants to make a splash in the wearable arena and they bring to the table plenty of features not usually found on similar devices.

First let’s take a look at the design of the smartwatch. With an IP68 rating it has been rated to be waterproof to 1.5m depths according to IP68 standards. But under their own testing, Rollme has found that the S08 can withstand pressures up to 50m depth. Rugged theme is underlined by the 1.69-inch touch screen display covered by protective Corning Gorilla Glass 4 and ceramic bezel of the body.

The display itself is round,  with 8MP selfie camera above it, which can be used for video calls when connected to a smartphone. This front-facing camera also doubles up as a security feature and supports face ID tech to automatically unlock device while on the go. An additional 8MP camera built-in to the watch crown is a unique feature to the S08 and makes it possible to shoot pictures and store them in the 32 GB internal memory. 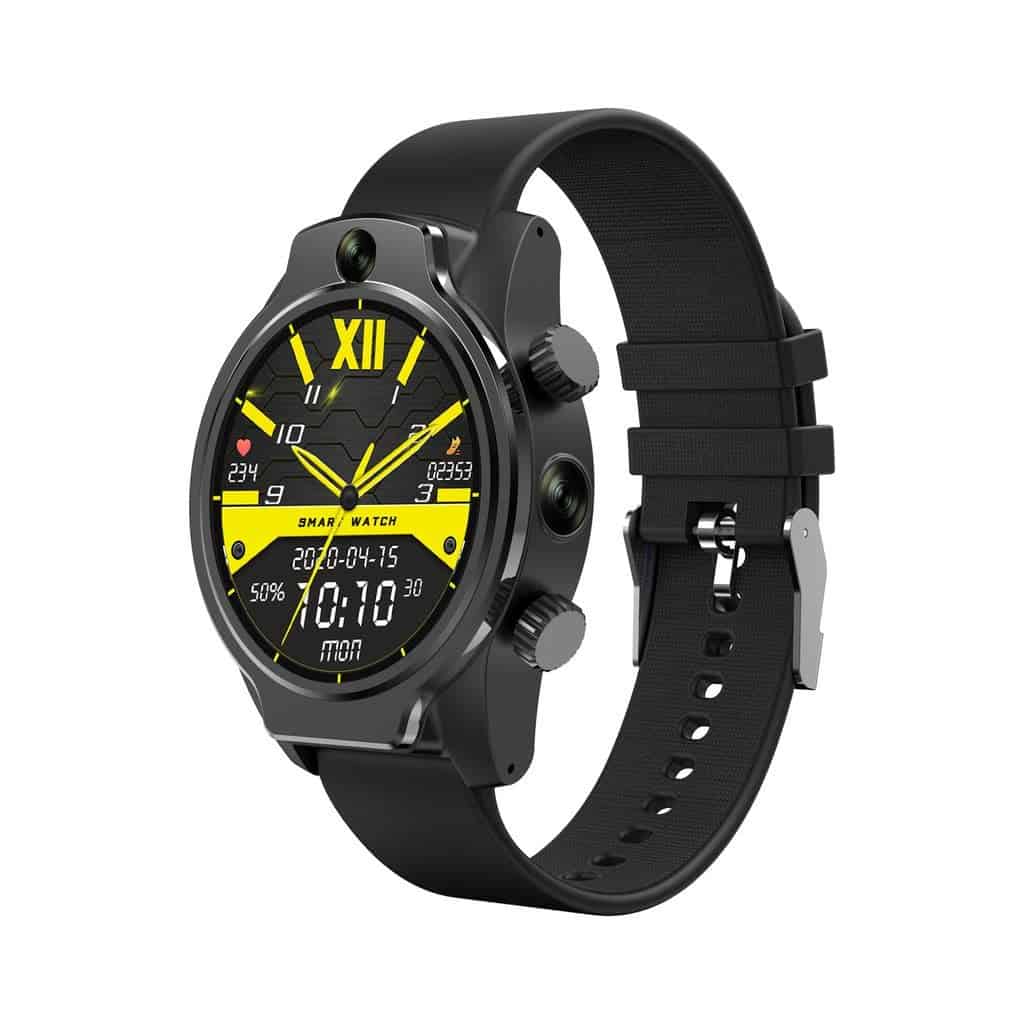 Speaking of memory, Rollme equipped their flagship watch with a healthy dose of 3GB RAM with a custom, wearable operating system running on a quad-core Mediatek MT6739 chipset. That’s a phone equipment at a first glance rather than a smartwatch.

Such devices are usually power hungry beast and to address that Rollme S08 boasts a large 1360mAh internal battery, that promises up to 5 days of use on a single charge or 48 hours of continuous usage. If you do find yourself in need of a charge, but you’re away from a power outlet, then the rechargeable charging cradle with built-in 2200 mAh battery can be a pretty handy accessory. 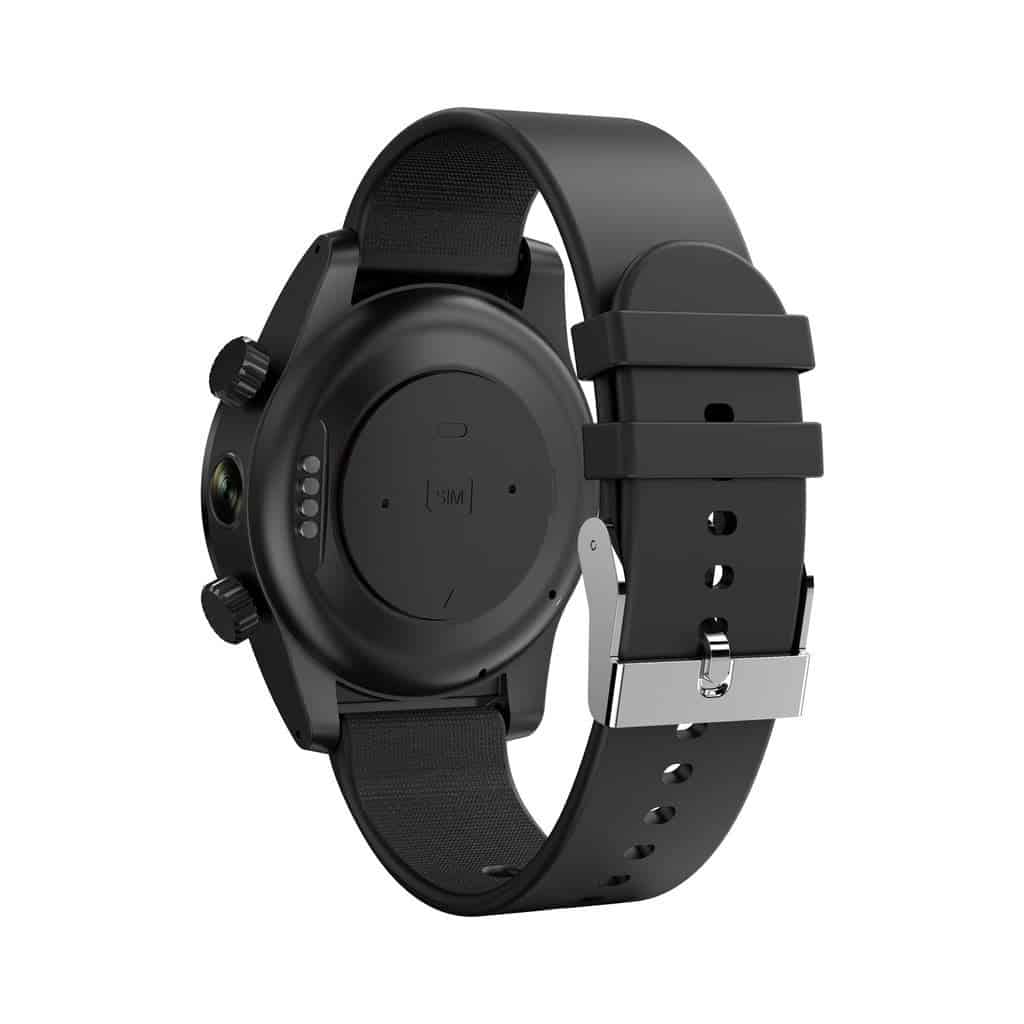 For all us  active users Rollme S08 is packed with useful tracking features. An optical heart rate sensor will sync with health apps and there are numerous modes for monitoring runs, bike rides, swimming, hikes and much more. S08 also comes with GPS and GLONASS positioning plus support of the global 4G LTE networks.

Rollme is planning to release the S08 smartwatch next week when,  it will be available to purchase online on  Banggood or Powerplanetonline. We will try to get our hands on them too soon, so keep an eye out for a possible first look and review.