Realme is gearing up to unveil a new successor for the Realme X2 Pro dubbed Realme X3 SuperZoom. The handset will offer some premium features and advanced hardware, however, instead of the Snapdragon 865, the company opted for the last year’s Snapdragon 855. This way, it will be cheaper than 2020 flagships. The handset will go official in China on May 25 during an event where Realme will unveil a bunch of new products including a new entry for X50 series, the first Realme SmartTV, and smartwatch. The good news is that instead of waiting several months for a global release, the Realme X30 Pro will be available in Europe on May 26. After confirming the arrival in the old continent, the company now is confirming the great arrival of the X3 Pro SuperZoom in Thailand the following day.

Customers in Thailand can watch the local unveiling of the handset that will happen on May 27 at 15:00 local time. The handset will be revealed during an online video streaming via Facebook and YouTube platforms. According to the poster, the handset will be available through Lazada and Shopee.

After the Europe launch, the realme X3 SuperZoom will launch in Thailand on 27 May.#realmeX3SuperZoom pic.twitter.com/aBbNcPzXdx

If you live in India, you might be wondering when the handset will make way to one of Realme’s most, if not the most important markets? The answer is yes, but unfortunately, the device won’t arrive there this month. Actually, a report from 91Mobiles states that the phone will reach the competitive Indian stronghold by mid-June. Interestingly enough, other devices that are part of the Chinese launch will also be launched in India on May 25 – The Realme TV and Realme Watch. It’s a surprise to see that the company hadn’t any smartphone to reveal on that date, especially the X3 SuperZoom. The pricing of the new model is yet to be confirmed. However, we believe that the last year’s flagship SoC will help to reduce the final price. In the end of the day, the Snapdragon 855+ still is a powerhouse and is better than any mid-range chipset available. 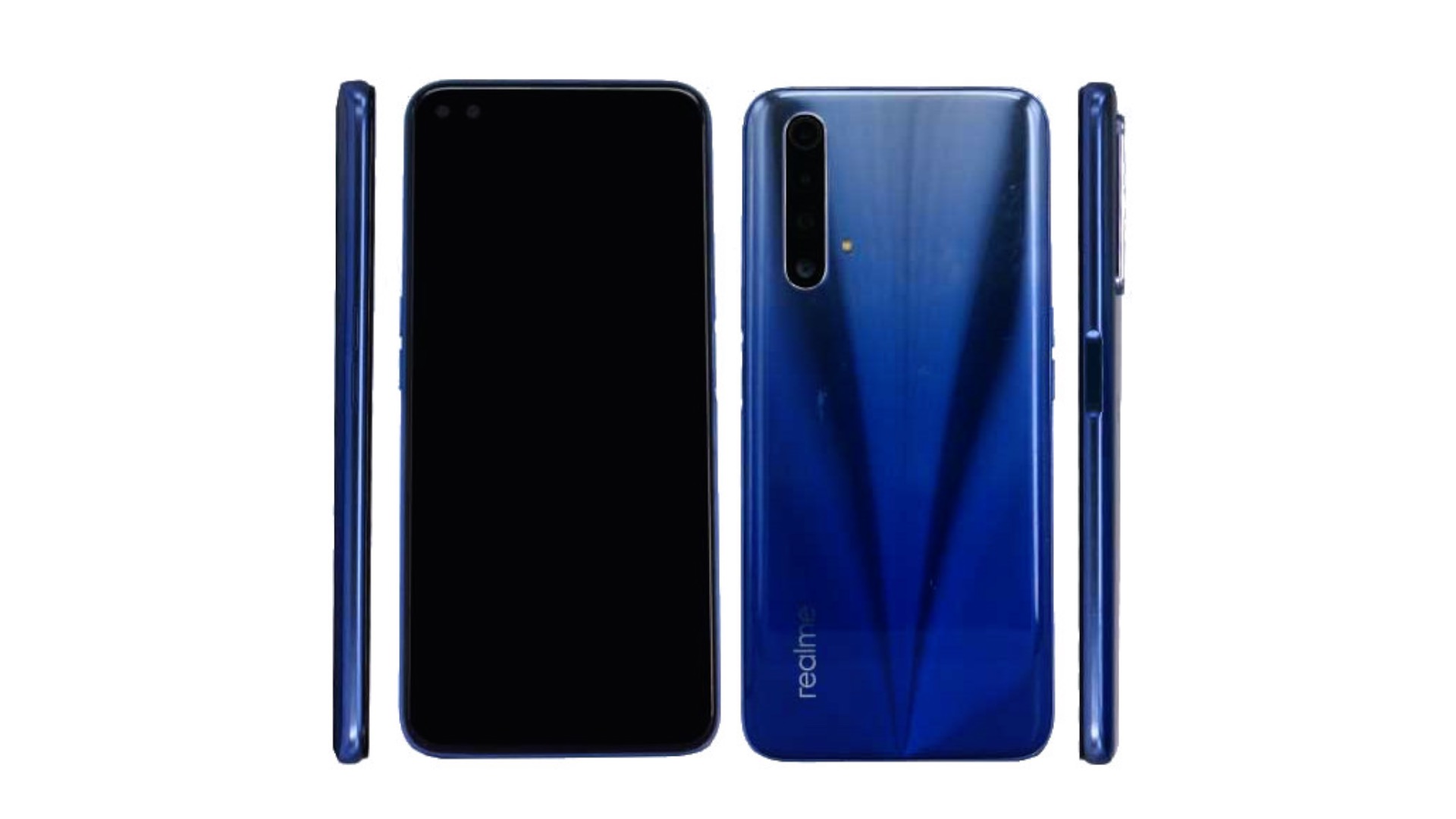 According to rumors and leaks, the handset will sport a 6.57-inch LCD display. It’s an FHD+ panel with a 120Hz refresh rate and dual-punch hole. Under the hood, we have the excellent Snapdragon 855+ SoC leading the show. The handset will come with up to 12GB of RAM and 256GB of Internal Storage. Moving around to the back, we have a Quad-Camera setup led by a 64MP shooter. It is coupled with a 2MP module for macro, 8MP for ultrawide, and an 8MP  periscope telephoto module offering up to 60x zoom. The handset draws power from a rather modest 4,200mAh battery with 30W fast-charging.

In China, there will be also a vanilla Realme X3. However, it still unclear if this particular variant will hit all the markets. Although the yesterday’s teaser for Europe suggests so.

Previous These are the Honor smartphones getting Magic UI 3.1 update