Xiaomi’s sub-brand is preparing to introduce the Redmi 10X, which will be the first to offer the Dimensity 820 processor. The presence of this chip from MediaTek will allow the new smartphone to claim the title of the most affordable 5G smartphone. In addition, both SIM cards will be able to work in fifth-generation networks and this will be the first device on the market with dual standby support in 5G networks. And the manufacturer intends to seriously pump the Redmi 10X camera.

Redmi 10X should be able to take good pictures 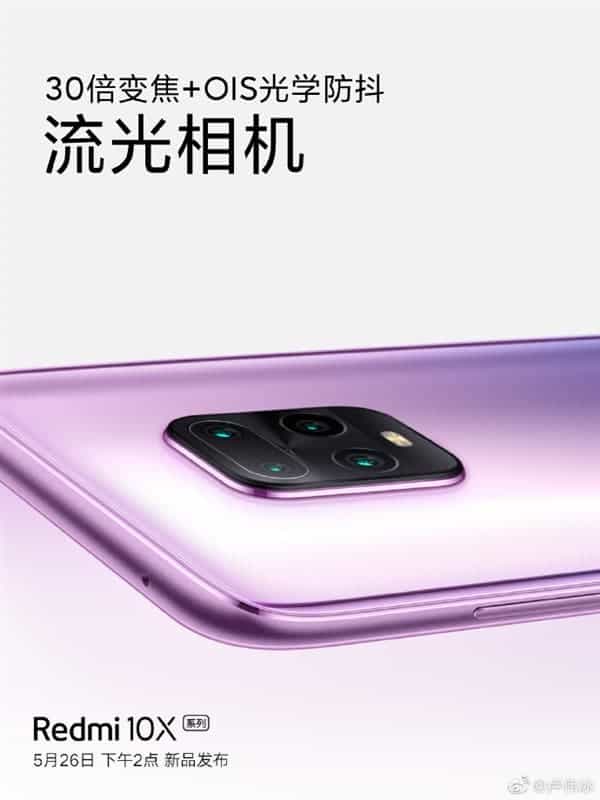 Today, the company published a teaser, which indicates that a telephoto lens will enter the system of four sensors on the back, which will allow for 4x optical zoom and 30x digital zoom. Another good news is the presence of an optical stabilizer. Here, artificial intelligence will find its application, which will allow not only to create high-quality photos, but also to take pictures in automatic mode with one click on the shutter. 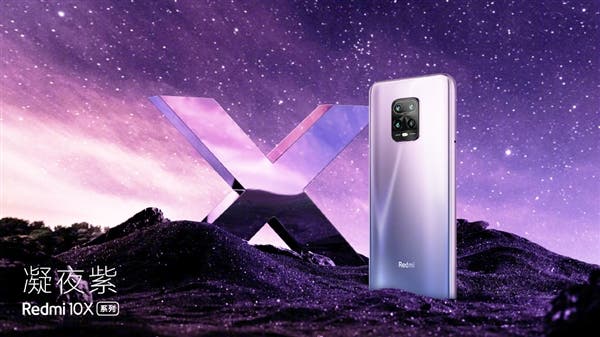 It is known that the Redmi10X should offer a 6.57-inch AMOLED display and a capacious 4420 mAh battery with support for fast charging. It is expected that Redmi 10X Pro will also be paired with this model, but it is not known exactly how it will differ from the basic version. In addition, there is a possibility that Redmi 10X will be released in the 4G version, but whether the Dimensity 820 chip will be left or what other single-chip system will be offered, there is no reliable information. There were rumors that the Helio G70 could be in use here.

While the company s gearing up to release the Redmi 10X which comes with a lot of promises, there is a confirmation that this smartphone will not be alone. Recently, Xiaomi released a new poster which shows that a new RedmiBook will be unveiled on May 26th. This means that it will arrive at the same event as the Redmi 10X.