Due to the brutal suppression of the United States, Huawei’s supply chain cooperation is under threat. The U.S. latest target is the wafer foundry which is very crucial to Huawei. For this issue, TSMC, a foundry partner, has also been under a lot of pressure. However, TSMC is in business to make money and Huawei is its second-largest customer. This means that the Taiwanese chipmaker is not willing to lose Huawei without a fight. Holding on to Huawei is more important now that another Taiwanese company and a competitor, Foxconn, is willing to take orders from Huawei. 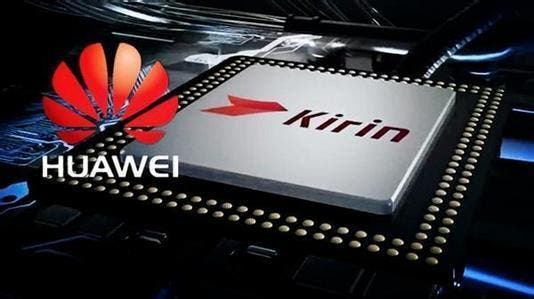 Earlier, there were reports that Huawei has hurriedly placed a huge order with TSMC to the tune of $700 million. These orders will be shipped before the ban takes effect in mid- September. From earlier reports, the chips are mainly 7nm and 5nm processes. However, recent reports claim that it is 5nm and 12nm orders because TSMC’s 7nm process is already full. According to the company, it still has a huge chunk of Huawei’s orders. This means that TSMC will probably still be in charge of the Kirin 1020 SoC for the Mate 40 series.

As of now, TSMC’s 5nm capacity is only 50% full. Thus, Huawei can take advantage of this space and place orders. This new advanced process has about 25,000 wafers. If the price is $15,000, that means the order value is $375 million. The other 12nm process orders are for 5G base stations. However, Huawei’s Kirin 990 and 980 which uses the 7nm process may encounter some issues.

For Huawei, the Kirin 1020 processor in the second half of this year is very important, and it will be used for the first time on the Mate 40 series flagship smartphone. Since it is a guarantee that TSMC will still handle this chip, Huawei has some time to re-strategize as it did early last year when the ban took effect.

Previous Huawei Mate Watch is on its way - files for trademark

Next Xiaomi will launch three refrigerators on May 25