Today, on May 25, OPPO issued an official statement, saying the OPPO Reno4 series will be released soon. Through its Weibo channel, the company released a video with a phrase of ‘OPPO Video Phone Reno4’. So there is every reason to think this phone will be focusing on video recording options. If so, it is could become a new direction in the smartphone markets. 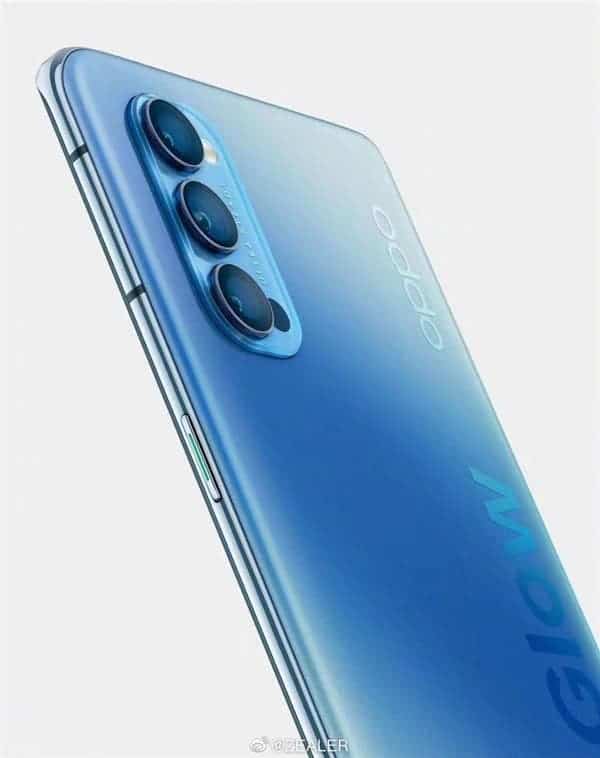 According to the previously disclosed information, the OPPO Reno4 series has three major highlights. Among them, we can mention the super night scene video, 65W super flash charge, and a new generation of video anti-shake capabilities. 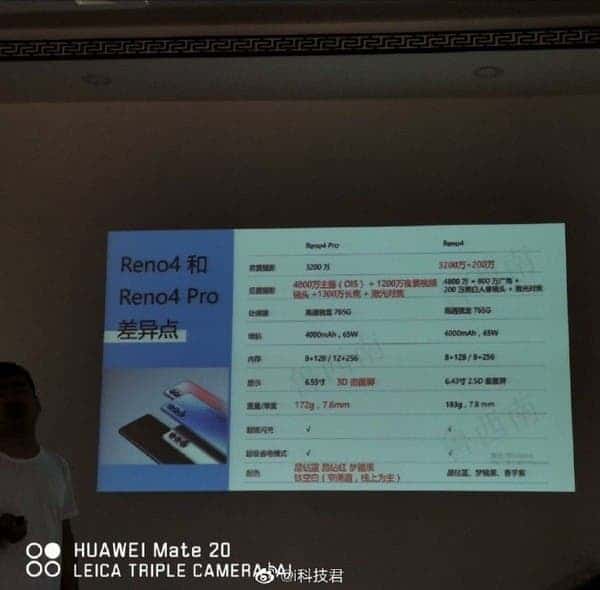 Through multi-source sensor information and smart analysis of stabilization scenes, the frequency of the gyro is increased by 200% to 300%. At the same time, OPPO also improves the downsampling by upgrading the 16: 9 video frame input to a full-size input rate. This can ensure the picture clarity as much as possible under the stabilization algorithm.

With these technical add-ons, even when dealing with running, skiing, skateboarding, and moving scenes, the smartphone can still present you with a stable stabilization video effect.

As a member of the new generation of the Reno series, the OPPO Reno4 is bound to continue the advantages of a super stabilization video.

As said, the second highlight of the OPPO Reno4 is going to be the 65W SuperVOOC 2.0 super flash charge support. It is the fastest charging smartphone in the Reno digital series so far.

Prior to this, the OPPO Find X2 series, the Reno Ace / Ace2, and other models all support 65W super flash charge. Taking the Reno Ace as an example, a 4000mAh battery takes only 30 minutes to fully charge. It currently has the highest charging power. Also, it has the fastest charging speed with the same battery capacity in mass production.

The phone will be officially released next month.

The latest leaks prove the OPPO Reno4 series includes two phones, Reno4 and Reno4 Pro. The two phones have the following similarities and differences in parameters. On the front camera, the OPPO Reno4 Pro carries a front-mounted 32-megapixel selfie camera. On the back, there are four lenses. They include a 48-megapixel main lens (supporting OIS), a 12-megapixel night scene video lens, a 13-megapixel telephoto lens and a laser focusing lens. At the same time, the Reno4 has a front dual-camera of 32MP + 2MP. The main camera consists of a 48MP main lens + 8MP wide-angle lens + 2MP black and white portrait lens + laser focusing lens. 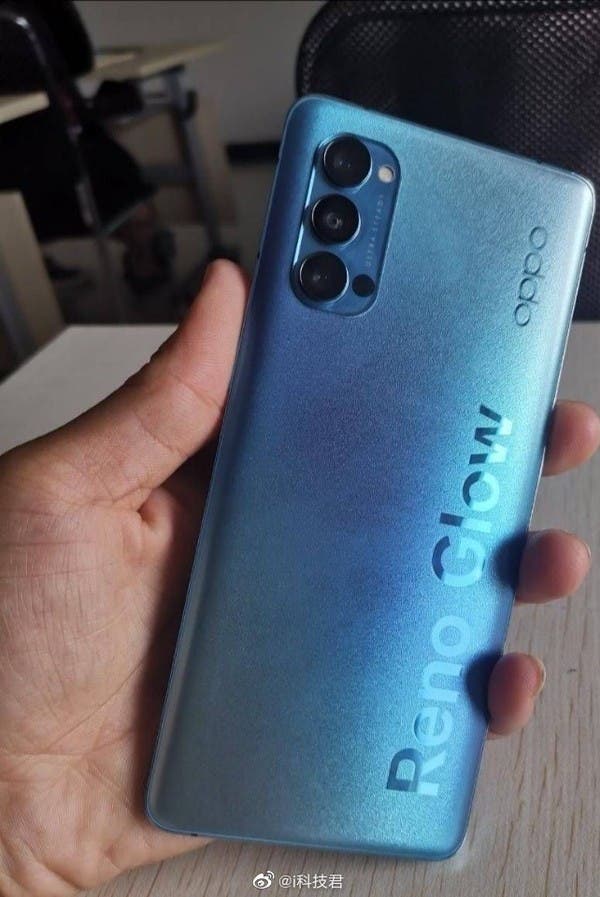 In other aspects, both phones are equipped with the Qualcomm Snapdragon 765G mobile platform. The latter supports dual-mode 5G network. The 8GB + 128GB / 12GB + 256GB two memory configurations are optional.

The OPPO Reno4 Pro features a 6.55-inch 3D curved screen. And the regular variant comes with a 6.43-inch 2.5D curved screen. The former weighs only 172g and the thickness is only 7.6mm.

Also, the OPPO Reno4 Pro should come in blue as the main color. The rear four camera sensors are arranged in a vertical manner at the upper left corner of the fuselage. The frame has a sleek design.

Next ZTE Axon 11 SE Confirmed To Be Launched Very Soon