The idea about Chinese OEMs producing their own chipsets isn’t something new. So far, Huawei was the only company in China to have success with its own chip division, but Xiaomi already tried. Now, recent rumors are indicating that Oppo is the latest company to be dreaming with its own chipsets. According to a new report, the company has hired Jeffery Ju, MediaTek’s former co-chief operating officer. Moreover, the company wants to hire a top executive from MediaTek’s 5G smartphone chips in a couple of months. The company also has plans of hiring executives from Qualcomm as well as Huawei’s HiSilicon division.

The reason behind the new strategy is that Oppo believes that owning the chip design capability will give it more control over the supply chain. Currently, the company is using MediaTek and Snapdragon chips in their smartphones. But this may change in the coming months. Apart from MediaTek engineers, the company also poached many engineers from China’s second-largest mobile chip developer Unisoc. The company wants to create an experienced mobile chip development team in Shanghai. While this seems to be promising, the source also states that developing chips is a risky strategy. It can take several years to mature and the company can burn a lot of money in the process. 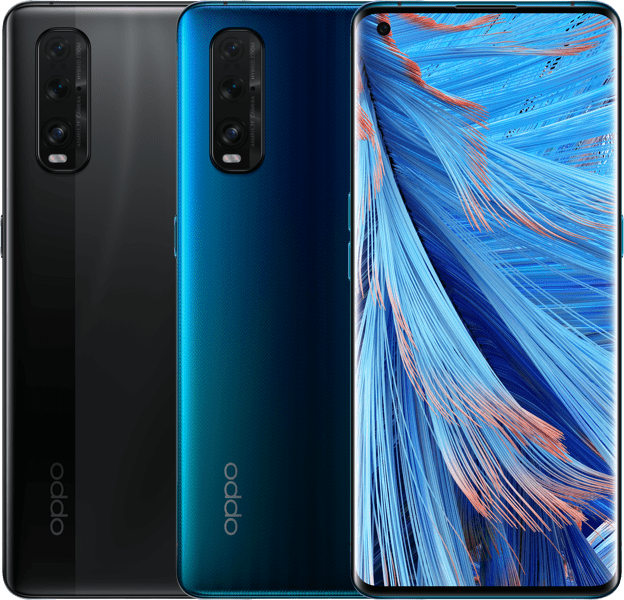 We can understand Oppo’s interest of developing its own mobile chipset to reduce dependence on other companies like Qualcomm. The Huawei’s example is surely reflecting in other Chinese companies. Earlier this month, the US government decided to extend the restrictions on Huawei. The company may not be able to get chips from TSMC, the bigger supplier of HiSilicon division. Oppo is giving an important step in the “de-Americanization” campaign that other companies are also adopting. While the company offers some devices with MediaTek chips, the large majority of devices, especially flagships, rely heavily on the US supplier.

Oppo told Nikkei Asian Review that it “already has the chip-related capability” and that “any R&D investment is to strengthen its product competitiveness and user experience.” However, the company didn’t respond to questions about its recent hires. Moreover, Jeffery Ju could not be reached to comment and MediaTek declined to comment.

We recommend you do not hold your breath for Oppo chipsets. The company should take at least a full year to ship a smartphone with a proprietary chipset.

Next Ulefone's clearance sale with up to 50% off