After appearing on 3C listing earlier this week, Samsung’s next-gen Galaxy Watch has now surfaced on the prominent FCC listing for certifications. As expected, the database of the regulatory agency has revealed some key details about the wearable. With this new appearance, the smartwatch has now appeared on three regulatory agencies for certifications suggesting. This points towards the fact that the wearable is indeed inching closer to the launch.

Just like the previous listings, the Galaxy Watch 2020 has surfaced on the FCC with the model number SM-R845 and SM-R855. If you’re unaware, we will see four model numbers namely SM-R840/45 (for smaller size variant) and SM-R850/55 (for the larger variant). Each size has a further two models – one for WiFI and another for LTE variant. 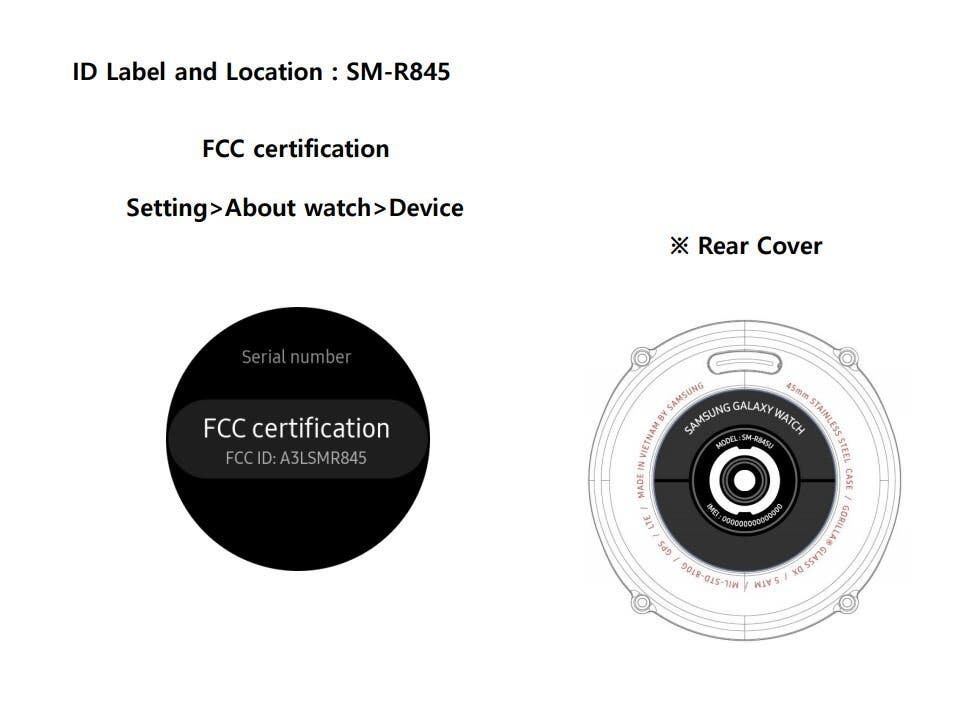 With that cleared out of the way, we still have two models left for the FCC certification. That should also happen in the coming days. The certification listing has revealed a backside sketch of the watch confirming the circular design. As per the sketch, the smartwatch comes with a 45mm stainless steel case (this is of course for the larger variant). The sketch also talks about other key features namely Gorilla Glass DX, 5AT, and MIL-STD-810G. It also confirms the GPS and LTE connectivity features as well. 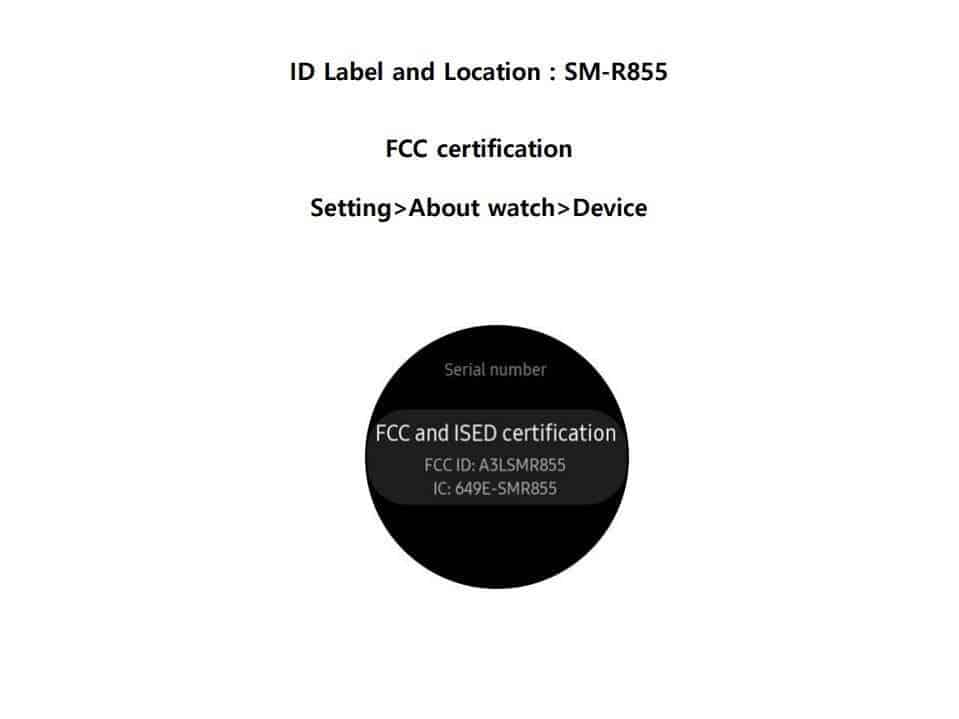 Even though the listing talks about the stainless steel variant, we will also see the aluminum and titanium variant of the wearable. The back of the case also features the Galaxy Watch moniker which is something present on both the original wearable and the Active lineup. With that said, we still unsure about whether the next wearable will be Galaxy Watch 2 or the third iteration of Active lineup.

Since the wearable is now appearing on more listings, we should see this thing getting cleared up much sooner. To recall, the next-gen smartwatch will come with 8GB onboard memory along with 330 mAh battery cells. This is a solid improvement in terms of internal storage.

For those who’re unaware, we might see the next-gen Galaxy Watch getting official alongside the much-awaited Galaxy Note 20 lineup. Samsung generally launches its wearables along with a flagship smartphone every year. Furthermore, we are also expecting the brand to launch the Galaxy Tab S7 at the same event.

Samsung’s Unpacked event where all these products will go official generally happens in the month of August.