The team of the popular YouTube video service has announced the launch of a new feature that will delight fans of watching long videos.

We are talking about the “chapters” into which you can now divide the lengthy video. To create chapter breaks, the video creator will need to specify timestamps in the video description. As a result, when viewing, clearly visible sections appear directly on the player slider. When dividing into chapters, you must create at least three sections lasting at least 10 seconds.

YouTube: chapters on videos are finally available to everyone

0:00 We heard you and added Video Chapters.
0:30 You liked it.
1:00 Now it's official: Video Chapters are here to stay.
1:30 Creators, try Chapters by adding timestamps starting at 0:00 to your video description. Viewers, scrub to find exactly what you’re looking for.
2:00 Enjoy! pic.twitter.com/bIHGsGVmyW

This feature has long been requested by both viewers and creators. Previously, its semblance was implemented independently by the creators of the videos, which manually prescribed the “table of contents” in the description, but such thing was rare, and this approach did not work very conveniently. The developers noted that they heard the users and implemented the chapters on an official basis. 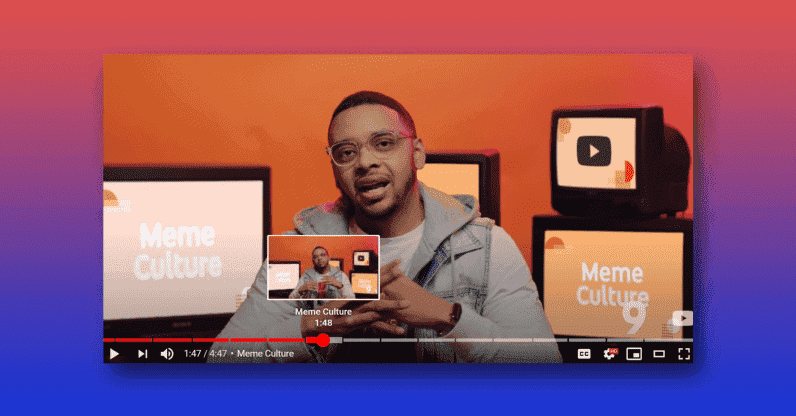 YouTube is constantly growing. This is not only a website with funny videos. But a huge platform on which we can find everything. From clips with kittens to scientific materials and entertainment in the broad sense. With each subsequent month, Google announces new solutions that the company believes are good for the convenience of using the website. Recently, an internal search engine has appeared on the platform, helping to find interesting videos. Only, soon, in addition to video, it will also display search results from the traditional text search engine Google.

According to one of the Reddit users, the Android version of YouTube has started displaying search results from the traditional Google search engine in the search section. After entering a specific phrase in the search bar, under the video suggestions, the most accurate Google search result is presented along with the option to go to the full list in an external Google browser or application.

Google is combining its search engine with YouTube. This time they serve us a search engine displaying traditional results that point to external sites.

This change was met with quite critical feedback from commentators. They think the company wants to litter YouTube even more with sponsored material. It is also possible to say that the first search result does not always meet expectations. And in the case of the YouTube application, users are looking primarily for video materials. They do not want a textual answer to the query.

Previous 100 million Android phones are affected by this Spyware

Next This Year's Apple MacBook To Come With ARM-based Chip