The Redmi K30 Pro was revealed in the last month as Xiaomi’s sub-brand cost-effective flagship. Fans of the brand may not be happy with the flagship killer term here, however, it still sits as one of the cheapest smartphones boasting the Snapdragon 865 chipset. Now, it may get even more attractive as the handset is on a limited offer. Now, users going for the variant with 8GB of RAM and 128GB of Storage will pay CNY 2,999, or around $420. That’s a CNY 400 discount over the original price of CNY 3,399. The 6GB RAM variant with 128GB of Storage is now being sold at CNY 2,699. That’s as cheap as $378. The most powerful version with 8GB of RAM and 256GB of Internal Storage will retail at CNY 3,399, or $476.

As aforementioned, the Redmi K30 Pro has a Snapdragon 865 SoC included with 5G connectivity. Moreover, it’s equipped with a 6.67-inch Super AMOLED display with FHD+ resolution. Unfortunately, the display only has a 60Hz refresh rate and this generated a huge backlash from the community. The vanilla Redmi K30 series is equipped with a 120Hz display, but, it’s a 60Hz panel. It also has a 3435mm2 VC heat sink to ensure performance during intense gaming sensors. Moreover, the company has kept the 3.5 headphone jack and the devices come with Xiaomi’s traditional IR blaster. 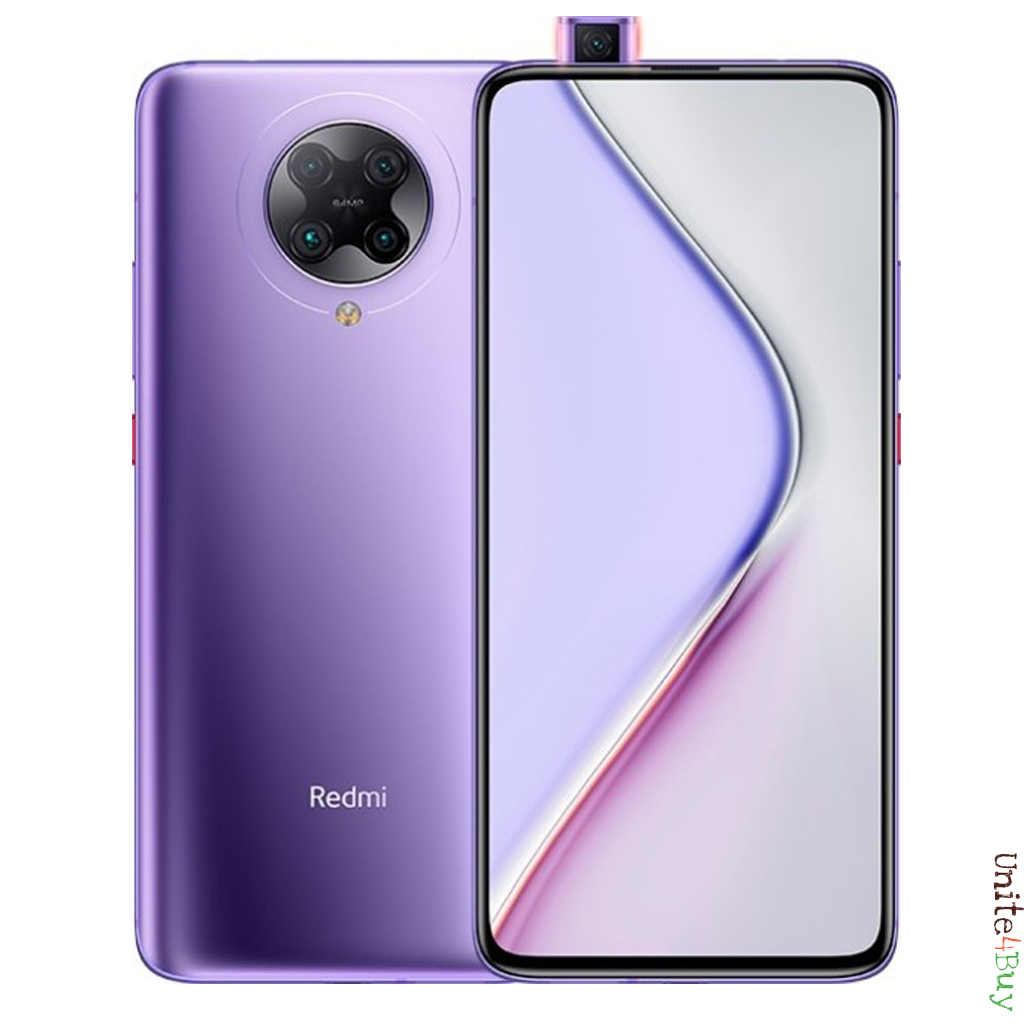 In terms of camera specifications, the Redmi K30 Pro has a Sony IMX686 64MP main shooter. It is accompanied by a 5MP telephoto macro, 13MP ultrawide, and 2MP depth sensors. On the front, we have a single pop-up camera with 20MP. It draws power from a 4,700mAh battery with 30W fast-charging. On the software front, we have Android 10 with MIUI 11 running atop.

In India, the device was released as Poco F2 Pro, the long-waited successor for the original Pocophone F1. Unfortunately, the new promo pricing doesn’t seem to affect the Indian variant. But it’s a nice signal that the handset can become cheaper in the future.

Next No, the Apple Watch Series 6 will not debut micro-LED display technology