The tension between the U.S. and China is still strong but it appears that it does not deter Apple from investing in “China” – specifically Taiwan. According to media sources, Apple plans to invest $330 million to build a factory in Taiwan, China. The development of MicroLED displays will become a “top priority.” The new Taiwan factory will produce LEDs and MicroLEDs for future iPhones, iPads, MacBooks, and other devices. For Apple, mini LEDs are only a viable alternative, the real target is MicroLED.

According to the report, Apple will partner with an LED manufacturer, Epistar, and LCD panel manufacturer, AU Optronics. The report highlights the advantages of Mini-LED and Micro LED screens over LCD and OLED displays. This includes thinner and more energy-efficient amongst other things. For example, the power consumption of a MicroLED screen is only one-tenth that of an LCD display. In addition, its color saturation is close to that of OLED panels.

Like OLED, micro-LED is self-luminous. However, compared with OLED, micro-LED can support higher brightness, higher dynamic range, and wider color gamut. Furthermore, it can also achieve faster update speed, wider viewing angle, and lower power consumption. These are the qualities that Apple hopes to achieve. 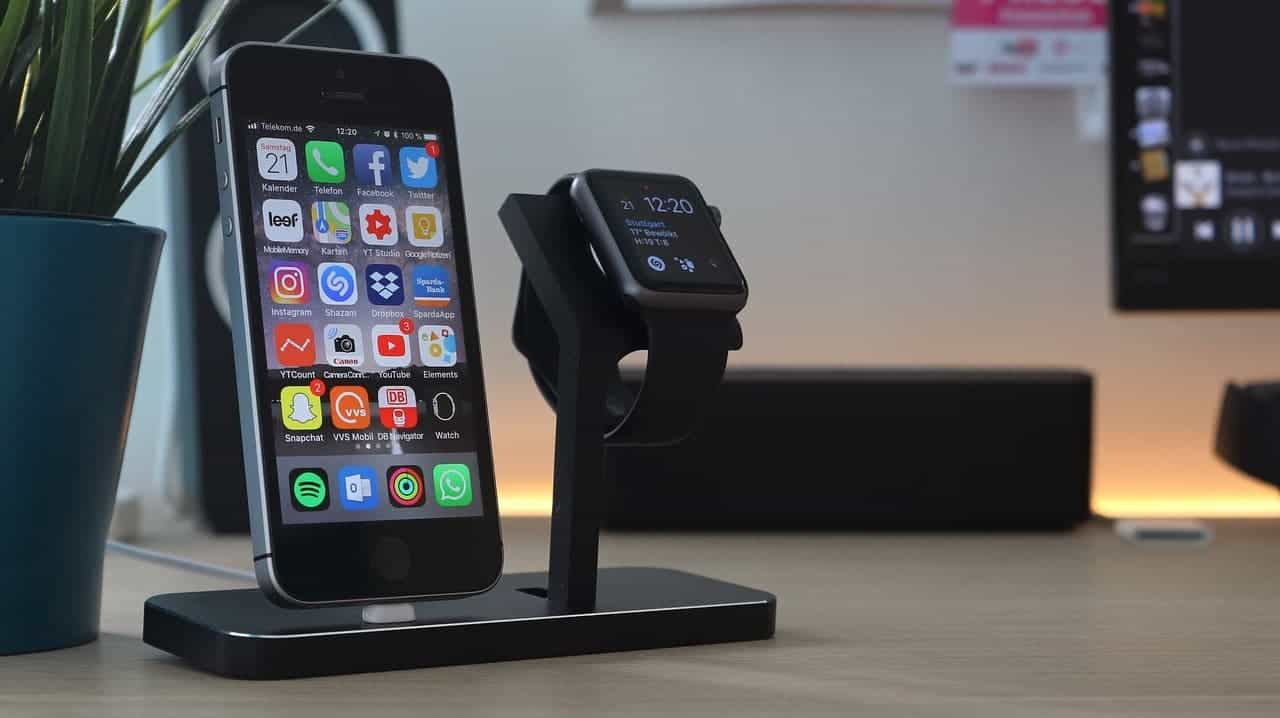 Apple is working on alternatives to LCD and OLED panels

The emergence of the iPhone X marks the gradual shift of Apple phones to OLED panels. Nowadays, the proportion of the display screen in the BOM cost is quite high and Apple is preparing alternatives. Apple’s iPads and MacBook still use LCD displays. For these products, the company will probably shift to mini LED as soon as the first quarter of next year. Basically, a mini LED is still LCD but the finer backlight can achieve higher brightness, better grayscale, and contrast.

For its OLED products, the company will consider the MicroLED panel. This technology uses inorganic gallium nitride light-emitting materials, which have a longer life, higher brightness, and lower power consumption. The entire display module can also be thinner, but the disadvantage is that its production cost is high.

In other news, there are reports that Apple Watch’s OLED panels will still come from BOE and LG this year. Apparently, the company is not ready for the shift to a micro-LED display for its smartwatches.

As early as 2017, Apple already had a prototype product based on MicroLED, but sources said that the Apple Watch Series 6 will not arrive with a MicroLED panel. It will still use BOE OLED panel. The possible reason is that the production cost of MicroLED is not ideal.