Honor Play product manager Wei Xiaolong revealed some details about the key features of the new device. He confirmed the presence of a single-chip system Kirin 990, support for 5G, the main camera, which consists of four sensors, as well as the presence of an infrared port that can be used to control TVs, air conditioners and other household appliances.

In the context of the coronavirus pandemic, which continues throughout the world, the new Honor Play4 feature can become very popular. The presentation of the smartphone should be on June 3. 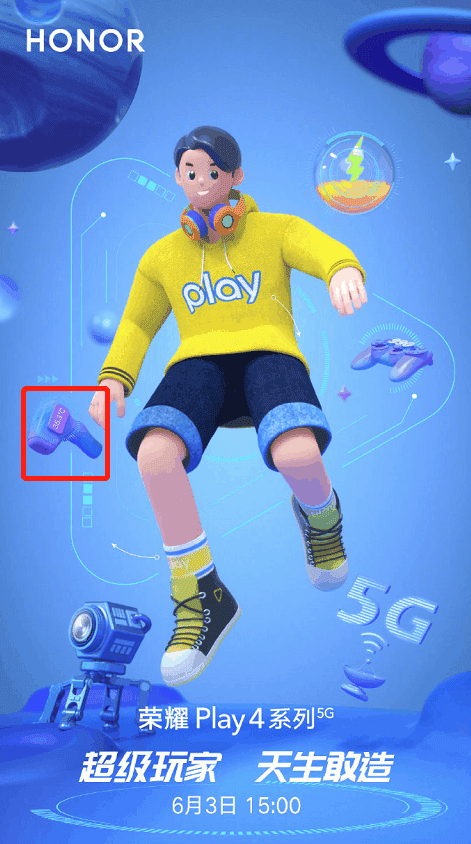 The Honor Play 4 series includes at least two devices. The Honor Play4 5G and Play4 Pro 5G, should launch officially this week on Wednesday. At the same time, the Honor Play4 Pro smartphone with model number TNNH-AN00 has already been certified by the Chinese regulator TENAA who published the main characteristics of the device.

Honor Play4 Pro is has a 6.57-inch IPS display. It also has two front holes for the cameras with camera sensors with a resolution of 32 and 8 megapixels. The smartphone is based on the flagship Kirin 990 SoC with a 5G modem.

The battery capacity of the Honor Play 4 Pro is 4200 mAh. Earlier, the smartphone was seen in the 3C database, which confirmed that it would come with a 40W fast charger.

The TENAA database does not indicate the amount of RAM and storage memory of the device. A fingerprint sensor will be located on the right panel of the smartphone. In addition, the smartphone received only a USB connector, it does not have a standard 3.5 mm headphone jack.

The price of the device will be about 420 dollars. However, we will keep you updated regarding this upcoming devices lineup.

Next Apple urges iPhone users to install iOS 13.5 update as soon as possible