Chinese manufacturing giant, Huawei, has been at the hub of multiple controversies this year. However, this does not prevent the company from introducing new smartphones. For example, the Huawei P40 series was released in/outside China earlier this year – without Google services. The Mate 40 series will also arrive later this year. Furthermore, the company is developing new models, with a futuristic design. Huawei doesn’t seem like a company that is coping with multiple bans by the U.S. 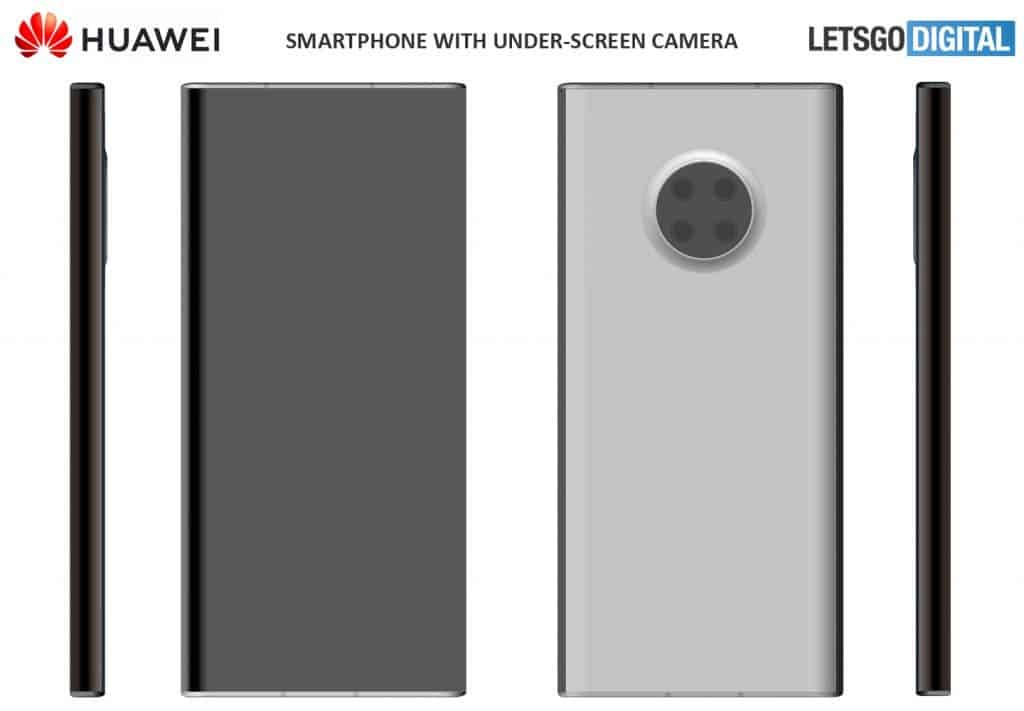 A recent report shows that Huawei seems to be working on a rimless smartphone.  This device comes with a highly rounded display and an under-screen camera. This is evident from two patent applications which now have CNIPA approval.

Huawei phone with camera under the screen

The two patents were filed on October 28, 2019, by Huawei Technologies at the CNIPA (China National Intellectual Property Office). Both patents were published on June 2, 2020, and each includes 7 product images of an unannounced Huawei smartphone. Basically, the two patents are alike – only the rear camera system differs by model. 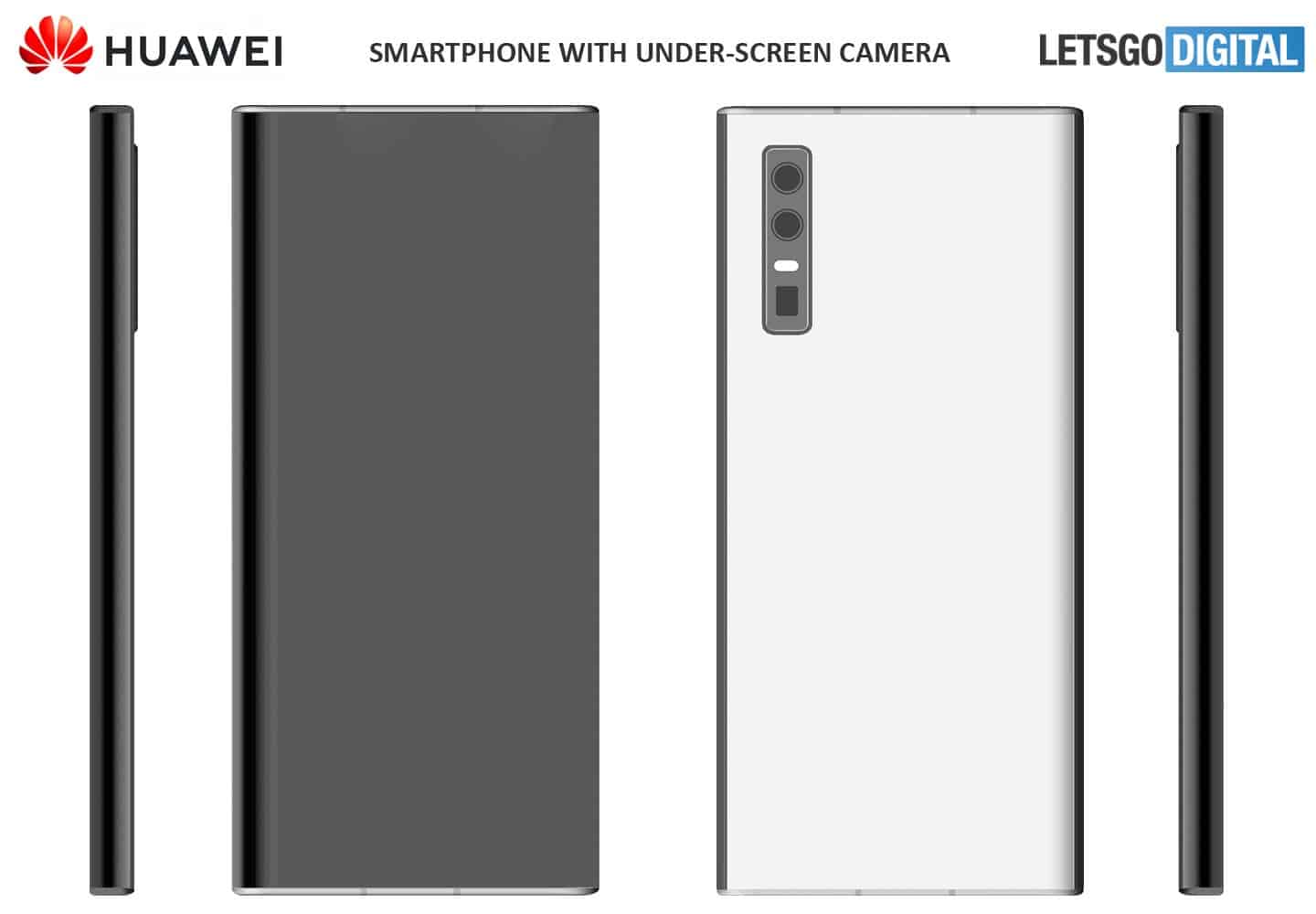 This smartphone is a very futuristic-looking device. The product images show a full-screen Huawei phone. The screen extends very far to the sides – further than the current waterfall display on the Mate 30 series. There are also no physical buttons on the sides of the device. Only an on / off button is placed on the top. For the volume keys, Huawei has long used the principle that these can be called up virtually via the sidebar. The bottom of the device offers space for a USB Type-C connection.

The front camera is not visible at all with the new Huawei smartphone. There is no punch-hole camera system, as we see with the latest top models from the company – think of the P40 series. Looking at the top of the device, there does not seem to be a pop-up camera system. Most likely, the patented smartphone has a camera under the screen.

Several manufacturers have shown a prototype phone with an under-screen camera – the likes of Oppo and Xiaomi. However, this technology needs more time to be good enough for a smartphone. It goes without saying that innovative Huawei will certainly want to respond to this new trend. So far, the two patents are the same. Both show a full-screen design with an under-screen camera. Only the rear camera system differs from each other.

Next Windows 10 experienced strong growth in May 2020