OnePlus is popular for upper mid-range smartphones, providing flagship-level specifications at half the price. OnePlus 8 series was launched back in April 2020, two smartphones were announced: OnePlus 8 and OnePlus 8 Pro. Although, the two devices came up with topnotch specifications but failed to impress the fans. Since OnePlus is all about more value but the series was priced more compared to the previous generation. The OnePlus 8 starts at $699 while the Pro version starts at $899 which is quite an increment from previous generations. I won’t go in detail here, but you got the point right? 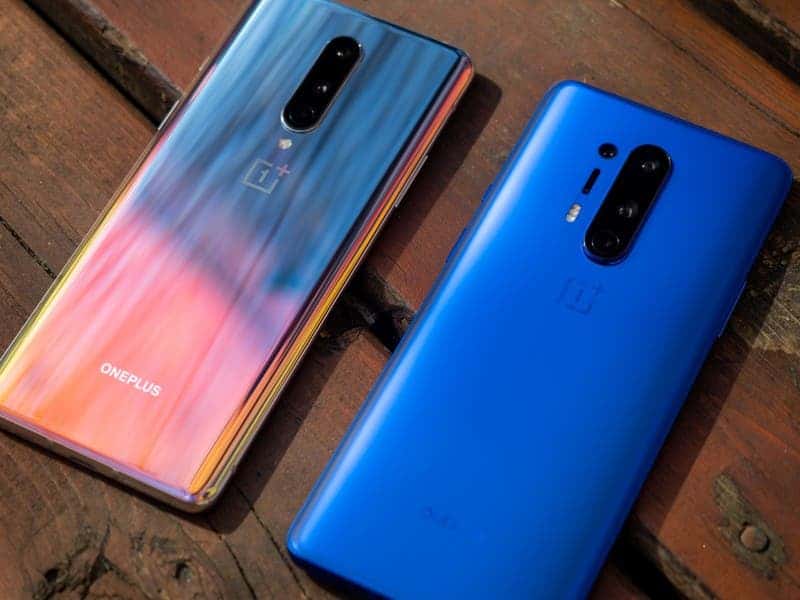 Now, there are more opportunities for OnePlus to launch their devices like a mid-range phone. And we were already expecting it with OnePlus 8 launch but sadly it didn’t come. But now we have got a big hint that OnePlus mid-range device aka OnePlus Z is coming. The authenticity of this claim is no other than a GeekBench listing, which not only shows that this device is real but also reveals some major specifications. 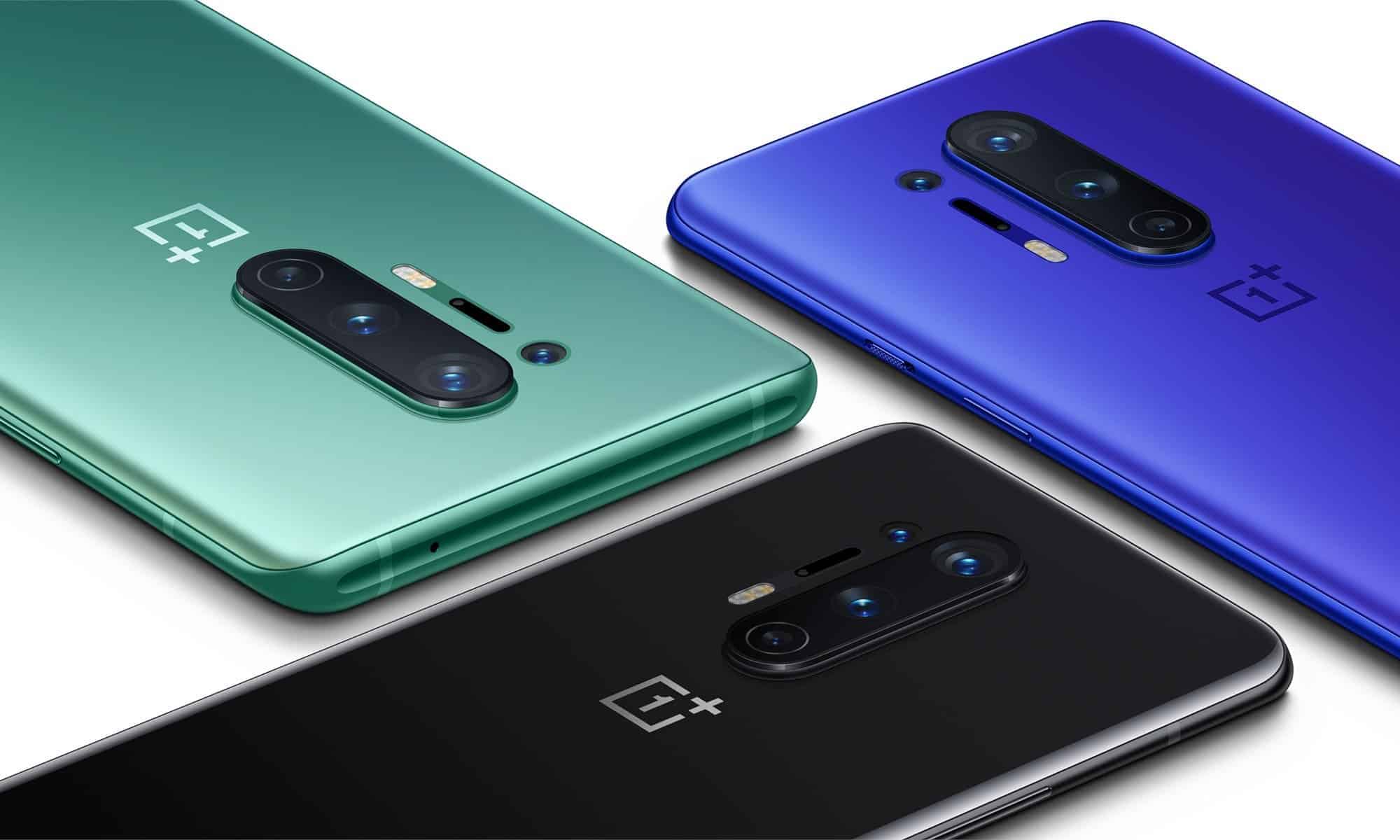 The OnePlus Z GeekBench listing doesn’t reveal the name but model number of the device, which is OnePlus AC2003. According to the GeekBench listing, the OnePlus AC2003 model features Qualcomm Lito, which actually resembles Snapdragon 765G SoC. Moreover, the device features 12GB of RAM and rocks Android 10. Talking about the performance of the device, OnePlus Z scores 612 points in the Single-Core tests and 1955 points in the Multi-Core tests.

Now, if you recall, OnePlus Z was first expected to feature a MediaTek Dimensity 1000 chipset but the GeekBench listing disapproves it. Another theory can be that there might be two smartphones, one which will be OnePlus Z that will come at a flagship-level Dimensity 1000 chipset at around $400-$500 price tag, while the OnePlus AC2003 will use Snapdragon 765G and will be priced at $300-$400. This theory makes sense since it will capture multiple markets for OnePlus. But you can completely agree or disagree since it is just my theory.

Assuming, OnePlus Z is AC2003, it should be a big threat to another Chinese brand since OnePlus provides one of the best software experience in the market. The chipset used on the OnePlus Z is Snapdragon 765G which is a mid-range 5G chipset and is already seen on many other phones. The Snapdragon 765G is based on a 7nm architecture and comes with Adreno™ 620 GPU. It is currently one of the best Qualcomm chipsets after the Snapdragon 855 of course.

Next Sony executives hint that PS5 games will increase prices