According to recent reports, Samsung will skip the Galaxy Watch 2 and launch a new smartphone dubbed Galaxy Watch 3. The reason? The company wants to avoid confusion with the last year’s Galaxy Watch Active 2. Previous rumors were pointing the release of Galaxy Watch 3 on August 5 through an online event that will also reveal the Galaxy Fold 2 and Galaxy Note20. Now, a new report from SamMobile states that we won’t have to wait that long for the company’s next wearable. The Korean firm will announce the Galaxy Watch 3 in July alongside its bean-shaped Galaxy Buds Live TWS earphones.

Unfortunately, the source doesn’t reveal an exact date of the unveiling. However, it states that Samsung will unveil both the smartwatch and the new TWS product next month. Moreover, the report states that both Galaxy Watch 3 and Galaxy Buds Live will go on sale around the August 5 Unpacked Event. According to rumors, the Watch 3 will come in 41mm and 45mm sizes. A recent certification from NBTC also reveals the presence of LTE connectivity in at least one of the versions of the wearable. Other features include built-in GPS, 5TM water resistance, Gorilla Glass DX, and MIL-STD-810G for durability. Unfortunately, there aren’t many details available about the Galaxy Buds Live. However, we do know that the new hearables are the bean-shaped earphones that have been leaking for quite some time. Interestingly enough, previous rumors pointed out that the new audio product would be dubbed Galaxy Buds X. These rumors were considering Samsung’s old Gear IconX lineup and stated that Samsung would release a new product to mix the Buds line with the nostalgia of the Gear Icon X series. However, this doesn’t seem to be the case anymore, as the new hearables will carry Buds Live moniker. 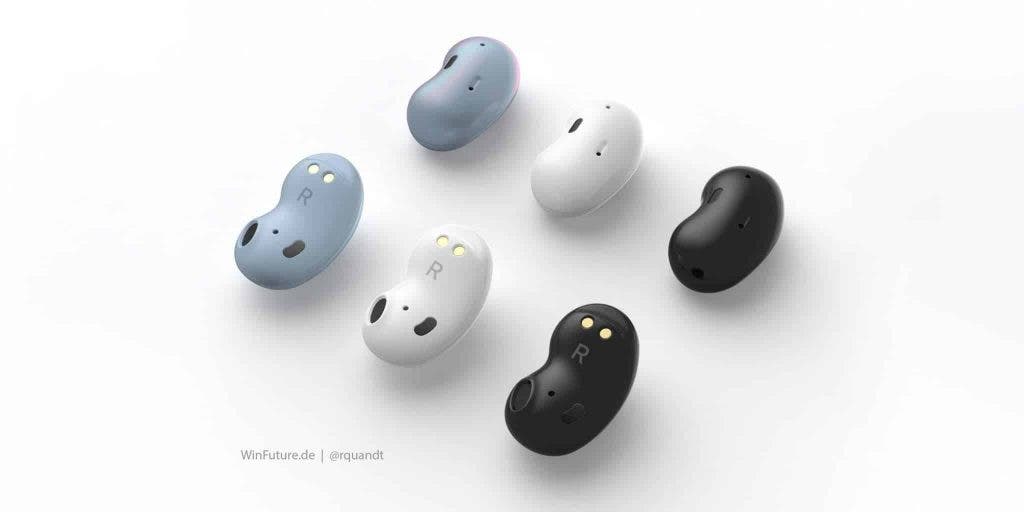 Unfortunately, we have no clue about the Buds Live specifications. But we are expecting to see an ANC microphone this time. This year, the Korean firm introduced the second-gen Galaxy Buds+. The earbuds came with improved microphones and battery life but failed to deliver an active noise concealing microphone. Samsung fans are still waiting for a product with this feature.

We expect to hear more about the Galaxy Watch 3 and Buds Live in the coming weeks. After all, with the launch happening in the next month, it’ll be hard for Samsung to keep its secrets.

Next Google promises to fix the Pixel Buds connectivity issue