At the beginning of the year, a curious leak arrived on the Internet suggesting a disappearance of the headphones in the box of the new iPhones 12! We are talking about the famous wired headphones that usually accompany all Apple smartphones. Well, now that we are already in the middle of the year, a new leak goes back to that direction. This way, the company wants to increase the number of sales of AirPods.

iPhone 12 without headphones in the box

Therefore, the most recent information points to the fact that Apple will not include its famous headphones (EarPods) in the box of the 4 new iPhone 12 models expected this fall.

Well, despite the fact that AirPods are a successful product, it seems that the American giant wants to give a new push to the gadget.

Especially now that we are about to welcome AirPods Studio, the new wireless headphones from the manufacturer. A strategy that in fact is very similar to what was already done at the time of the iPhone 7 launch. Back then, Apple decided to remove the ‘audio jack’ to bet on wireless headphones. At that time, although there was no longer a 3.5mm jack, Apple continued to include wired EarPods that connected to the smartphone’s lightning port. 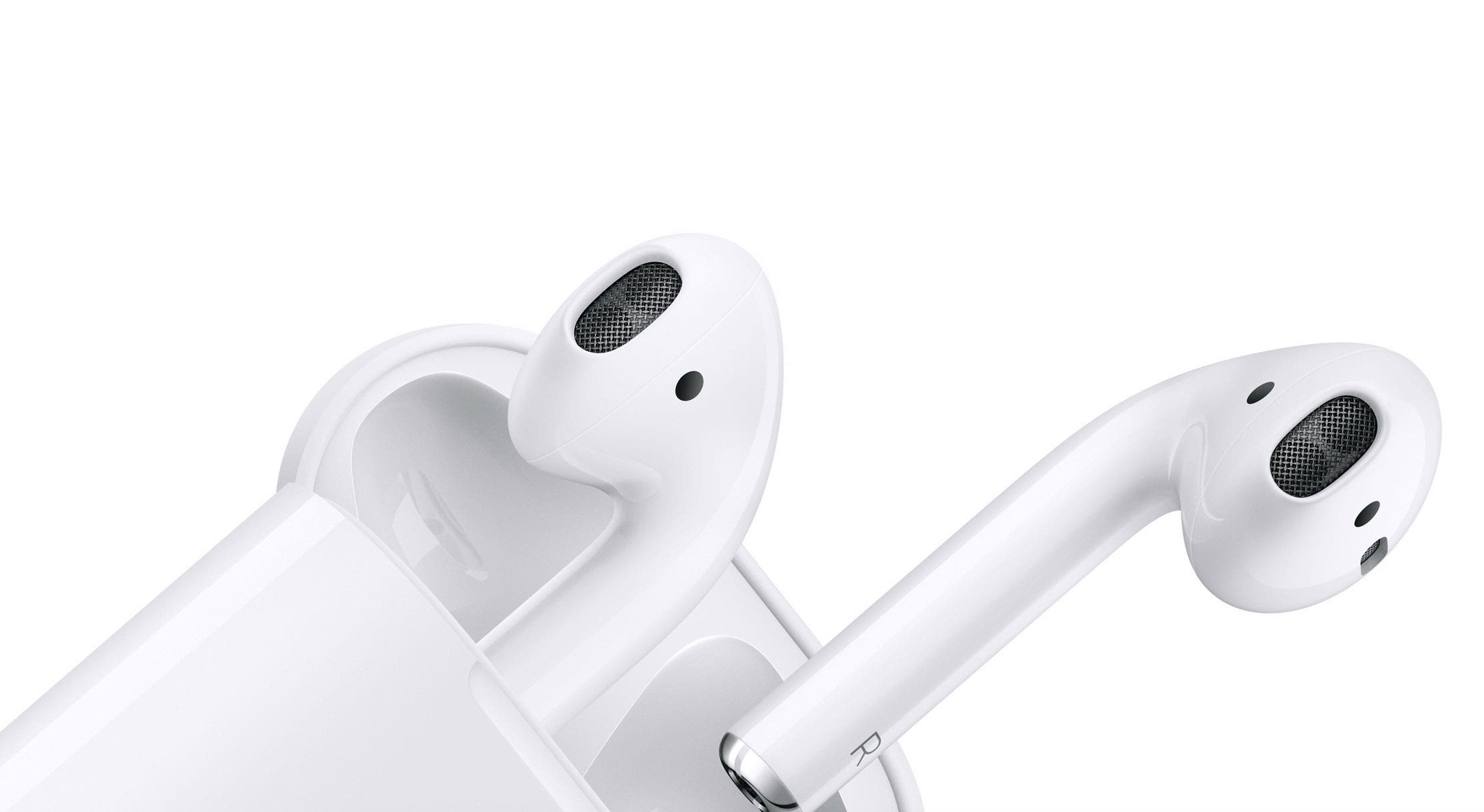 The report claims that all “iPhone 12” models will go into production next month. However, it is not clear whether all iPhone 12 models will hit the market at the same time. Although Apple is likely to release its “iPhone 12” product line in September as usual, analyst Guo Mingji and others have previously claimed that due to production challenges. The high-end mmWave 5G-enabled iPhone 12 high-end models will face postponement.

Due to the change in antenna packaging design in early April, the production of mmWave iPhone 12 will be “postponed”. The entry-level “iPhone 12” model should support sub-6GHz 5G.

We expect Apple to release four new iPhone 12 later this year. The iPhone 12 series includes two ‌iPhone 12‌ models with 5.4-inch and 6.1-inch displays. In addition, it will have another two ‌iPhones (Pro models) with 6.1-inch and 6.7-inch displays. All four models will come with OLED displays, 5G support, and a small notch. There are also rumors that the iPhone 12 Pro model will receive a LiDAR sensor (lidar).