Samsung is preparing a roster of new devices for its next event on August 5. On that day, the company will reveal the Galaxy Note 20 series, Galaxy Fold, Galaxy Z Flip 5G, a pair of Tab S7 tablet and a perhaps a new smartwatch. The wearable in question might be released as Galaxy Watch 3 according to all reports so far. Instead of going with the obvious Galaxy Watch 2 moniker, the company will release the new wearable as Galaxy Watch 3. Samsung does not want users to have the false impression that their upcoming smartwatch will be inferior to Galaxy Watch Active2, for that reason, it comes with Watch 3 moniker. Usually, we take certification documents to testify when a device is close to release. Today, India’s Bureau of Indian Standards (BIS) listed three distinct device models: SM-R845F, SM-R755F, and SMR850F. The latter of these remains a mystery, the other two already come-up in recent Bluetooth Certification documents.

The Galaxy Watch 3 made another important step before going official 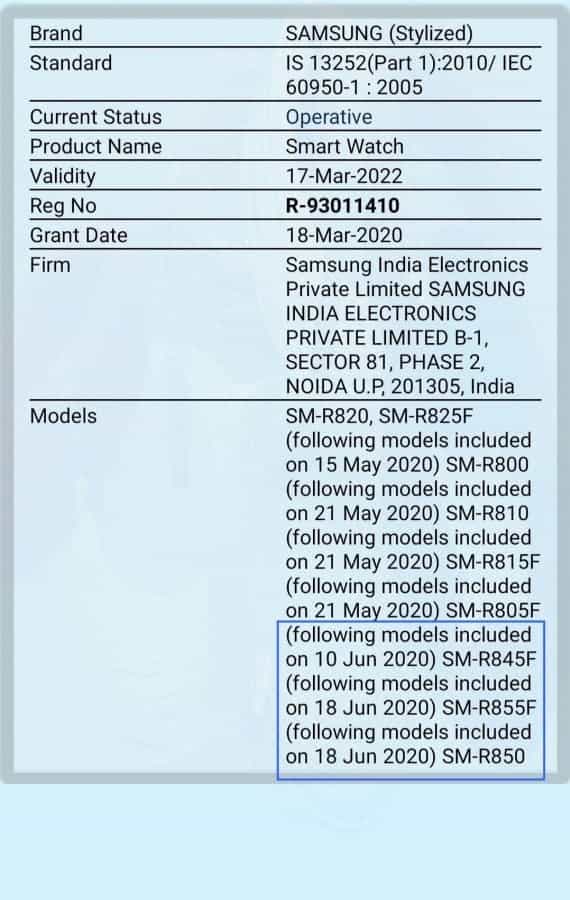 These are version models of the upcoming Galaxy Watch 3. The new smartphone should be available in two distinct size options – 41mm and 45mm. Both variants will have 1GB of RAM and 8GB of Onboard Storage. Moreover, the watches will count with MIL-STD-810G and IP68 certification. They are likely to come with Tizen 5.5 OS. The software reaffirms Samsung’s strategy of controlling the software and hardware of its wearables just like Samsung does with its successful lineup of Apple Watches. Thanks to a South Korea NRRA certification, we got a couple of images revealing a little bit of Watch 3 design. First of all, the smartwatch marks the return of the rotating bezel. However, it’s slimmer than before to ensure a larger screen area than previous-generation Galaxy Watches. 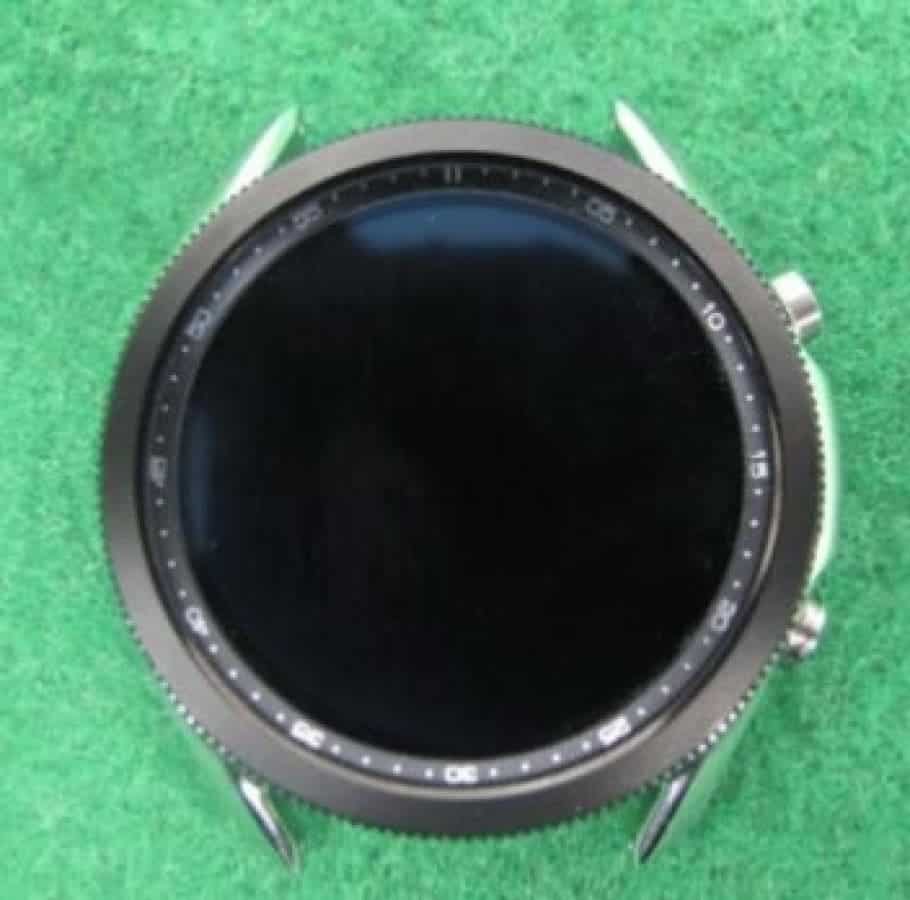 Apart from the new smartwatch, another device also made a presence in the BIS listing – The Galaxy M01s. The new device will be the most affordable entry-level smartphone offered under the Galaxy M series. The new smartphone boasts SM-M017F/DS model number and already paid a visit to GeekBench. 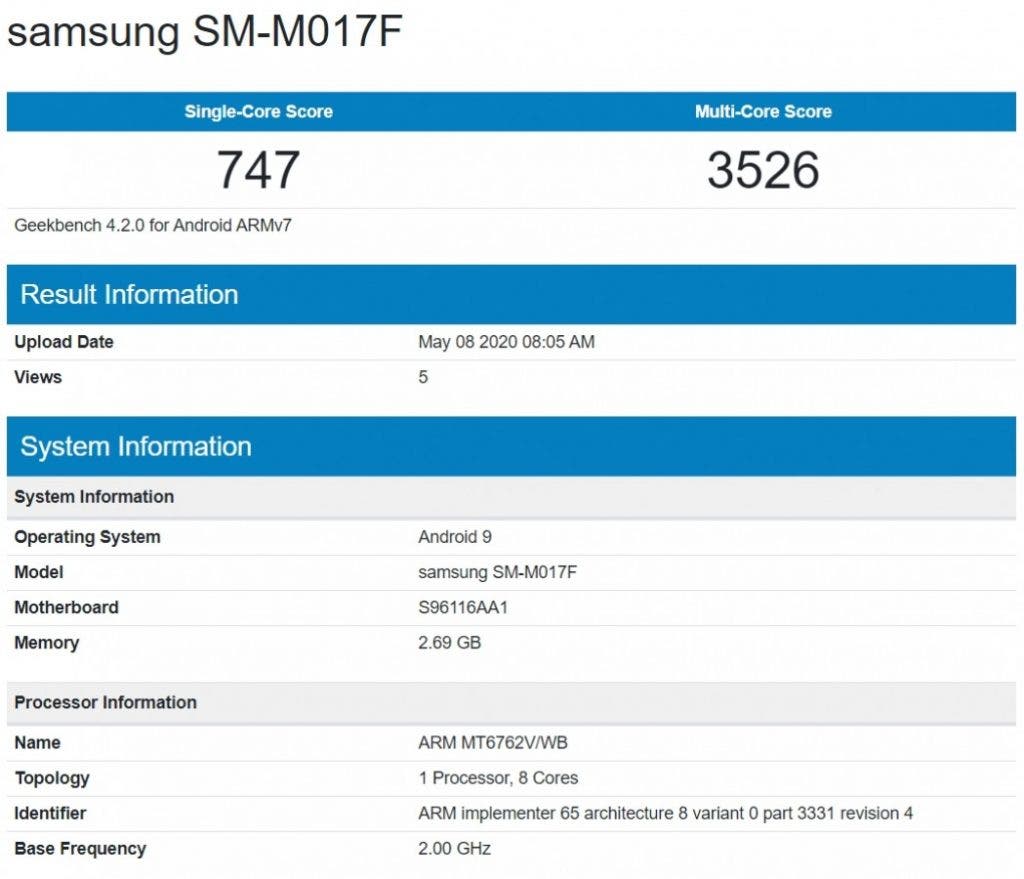 Under the hood, the handset has MediaTek’s Helio P22. For comparison, the Galaxy M01 comes with the Snapdragon 439 chipset. This chipset is a budget offering and delivers solid performance for simple apps and social media, but it’s not so good for running games. The device score 747 points in the single-core tests and 3,526 points on the multi-core tasks on GeekBench 4.x version. In addition to the processing power, we have 3GB of RAM and Android 9 Pie. We don’t know what is going on, but we expect no less than Android 10 once the device gets released. After all the vanilla M01 came with Android 10.

Interestingly enough, the M01s also made a visit to Wi-Fi Allice which listed some of its wireless capabilities. The device offers Wi-Fi b/g/n and supports only the 2.4GHz spectrum. In contrast to the Galaxy Watch 3, we don’t expect to see the Galaxy M01s reveal on August 5. After all, it’s a modest smartphone and Samsung doesn’t make any buzz for devices of this kind. We expect to see a quiet release in the next month.