If you are an American company operating in China or vice versa, this is obviously not the best time to break the rules. The rising tensions between the U.S. and China continue to hang over the technology sector. If China is to strike just like the U.S. has been striking Huawei, then Apple should be ready to suffer. However, Apple is now doing all it can to ensure that it is not breaking any law. According to a recent report, the company will expunge thousands of mobile games from its App Store in China. These games do not have the approval of the Chinese government and the removal will commence next month. 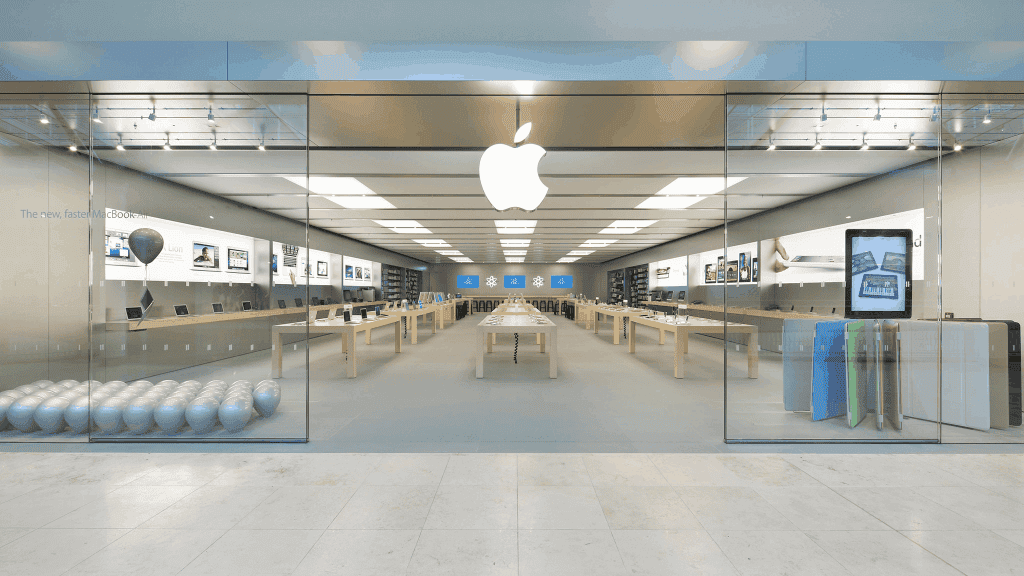 Many popular developers have been taking advantage of this loophole for years. However, they are now told that their iOS games will need licenses if they must continue operations from July. In the past, developers can publish the games while waiting for approval. Well, this approval takes a really long time to come.

Since 2016, many major Android app stores are already working with China’s regulators. The regulators require all games that are either paid or offer in-app purchases to submit for review and obtain a license before publication. However, Apple’s iPhone platform, its a free-way for games without approval.

A few months ago, Apple informed iOS developers to apply for licenses for their games. However, at the time, it did not say the punishment for not doing so. As of now, there is no official comment from Apple regarding this issue.

In 2019, China accounts for about a fifth of the $61 billion in digital goods and services sold via Apple’s App Store. About 30% of most of the transaction goes to Apple. For Apple, the Chinese market is the second largest, after the U.S. As of now, there are about 60,000 games on China’s iOS App Store that are either paid or contain in-app purchases. According to an estimate by AppInChina, over 30% of these games do not have a license.

“These companies will suddenly lose all revenue from what is typically their second-largest market after the U.S.,” said AppInChina Chief Executive Officer Rich Bishop. His firm received three times its usual volume of inquiries about game licenses over the past week, he added.

Apple’s new effort highlights the Chinese government’s tightening grip on gaming. Citing concerns about the proliferation of addiction among minors and the dissemination of offensive content. Regulators now adopt a much stricter and slower review process than before.