The Redmi Note 7 came with Android 9 Pie straight out of the box with MIUI 10 running on top. The device was updated to MIUI 11, but unfortunately, that was still based on Android 9 Pie. While Xiaomi is known for supporting most of its devices for three MIUI versions. However, anything can happen when it comes to the underlying Android version, especially on mid-range smartphones. Just recently, the company has rolled out Android 10 updates for some low-end devices including the Redmi 7A. That has upset owners in other ranges including owners of Note 7. Now, we bring good news since the device has finally received Android 10 in China. 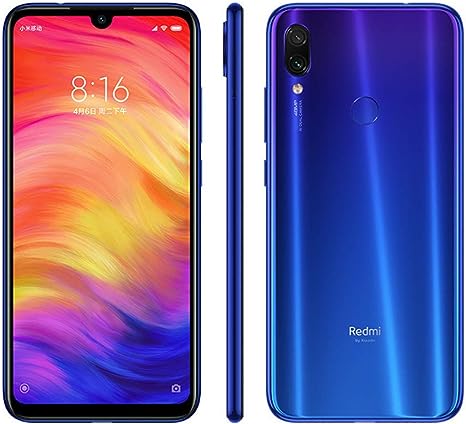 Global units may receive it as an MIUI 12 update

The new update is based on MIUI 11 and carries V11.0.2.0.QFGCTNXM model numbers. While this update has nothing to do with Global customers it’s a good signal. After all, it means that a global update with the latest Android version will eventually reach all models. Moreover, we expect the developers at the unofficial MIUI.EU branch to port this ROM for global smartphones in the coming days. So if you own a rooted smartphone, you’ll probably be able to experience Android 10 based MIUI 11 on your smartphone in the coming days.

Interestingly enough, the global Redmi Note 7 units will be receiving MIUI 12 stable updates in the coming weeks. We wouldn’t be surprised to see these versions coming with Android 10 underneath. After rolling out the update for the Redmi Note 7, the next device in line for the Android 10 update hopefully is the vanilla Redmi 8 and Redmi Note 8. Curiously, the low-end Redmi 8A is already running Android 10.

The Redmi Note 7 is a modest smartphone bearing the Snapdragon 660 SoC and a 6.3-inch FHD+ display with a waterdrop notch. On the rear, there is a dual-camera setup featuring a 48MP main shooter. The handset draws power from a 4,000mAh battery.