The Oculus Go VR headset was launched in October 2017, but it was not available for sale until May 2018. Two years after the sale, Facebook recently announced that it will stop selling Oculus Go products. Starting at $199, Oculus Go is a reasonably priced standalone VR headset with a Snapdragon 821 processor. It delivers a 2560 x 1440 resolution and comes with spatial audio and controller. Xiaomi also worked with Oculus to sell it in the form of Mi VR Standalone in China. The company said 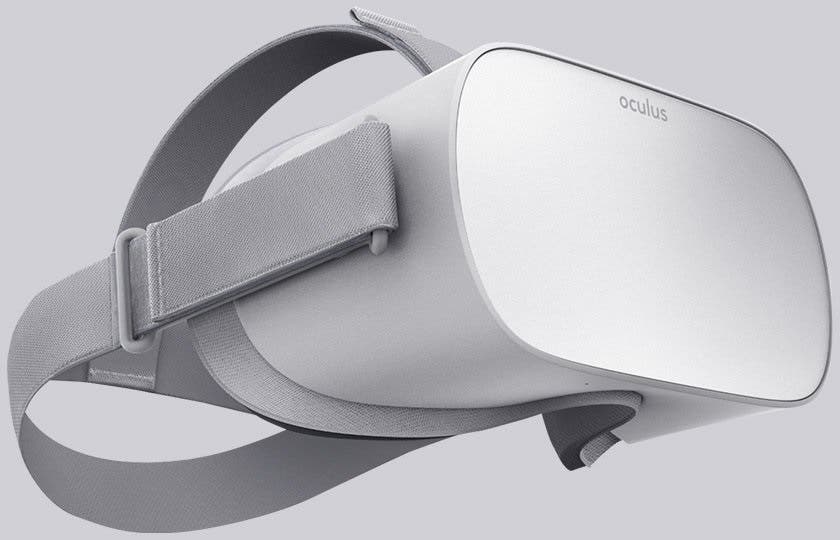 Oculus Quest may be the next option

If you want to buy a stand-alone VR headset now, Oculus Quest may be the best choice. However, it comes with a higher starting price. It is also reported that Facebook may launch a new Oculus Quest with a 90Hz refresh rate by the end of this year.

From Facebook’s Q1 2020 earnings report, the company had about $297 million from its non-advertising businesses. This includes sales from the Oculus Go VR headset. However, the company did not specifically disclose its sales of VR headsets.

According to estimates from market research firm SuperData, Facebook shipped 55,000 units of the Go in Q1 2020. Within the same period, the company shipped much more Quest units and Rift / Rift S headsets. Facebook has been acquiring VR studios over the past year. A recent announcement confirms Facebook’s acquisition of Ready at Dawn Studios. Nevertheless, there is no indication that the termination of sale is related to the acquisition.

In terms of design, the Go comes with a top-notch breathable fabric and it has an adjustable slide design. It has a display resolution of 2560 x 1440 and the display comes with the new anti-vertigo lens design. It also has a medical lens accessor and Fast switch technology thus users can minimize vertigo when using this headset. Furthermore, this device is powered by a Qualcomm Snapdragon 821 processor coupled with 32GB and 64GB storage space. The two variants are priced at $199 and $249 respectively. Its got a built-in sound speaker as well as a 3.5mm headphone jack which permits connections to third-party headphones.