Sony and HackerOne have launched a reward program for security researchers. The rewards for this program are paid for vulnerabilities found in the PlayStation 4 or PlayStation Network.

Sony offers $50,000 for any critical flaw discovered on the PS4

They will pay the most for a critical vulnerability in the PlayStation 4. Finding such a vulnerability can earn $ 50,000. Vulnerabilities can be sent both in the console operating system and in its hardware.

For finding PlayStation 4 vulnerabilities of high, medium and low levels, Sony is ready to pay up to $10,000, $2,500 and $500, respectively. Vulnerabilities in the PlayStation Network are rewarded much more modestly.

The maximum reward for a critical vulnerability in PSN reaches $3000, for the remaining levels they will pay up to $1000, $400 and $100. After reporting a vulnerability, it can only be disclosed with permission from Sony.

A similar reward program for security researchers has long been at Microsoft. Sony until recently awarded researchers t-shirts. 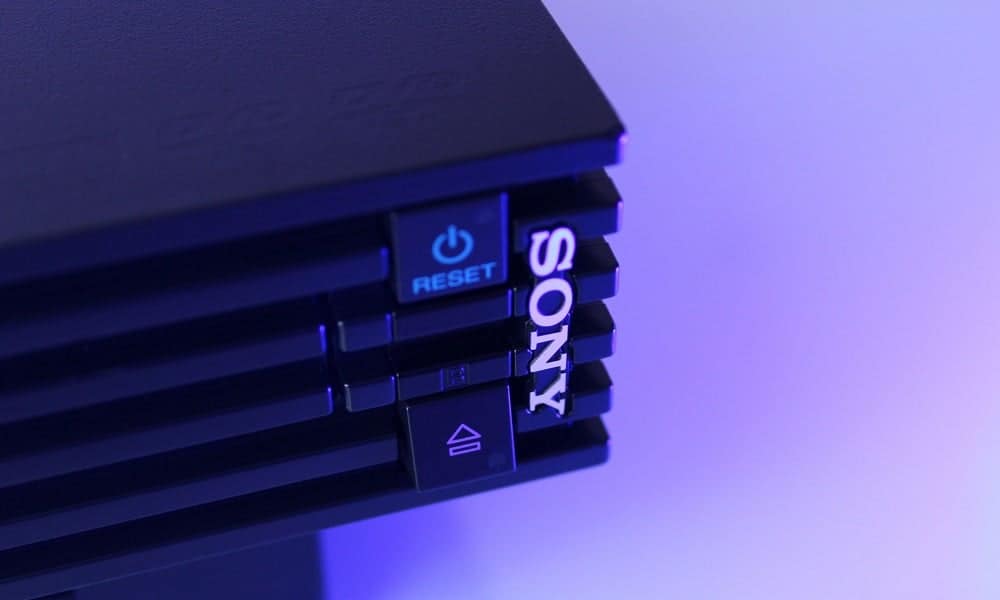 In the end of May, Sony scheduled an event for June 4 inviting players to know the first PS5 games. However, due to the wave of protests taking place in the United States, the company decided to postpone the launch until June 11. Back then, the company finally revealed which are the first games coming for the PlayStation 5. Along with popular and highly-anticipated titles, the company also revealed the design of the PS5. After rumors, and long months looking to renders and concepts, we finally have the PS5 in all its glory.

The PlayStation 5 was finally revealed. It shows a very futuristic white look that matches the DualSense controller design. At first, we have two versions of the console confirmed – One with a driver for Blu-Ray Discs and an only-digital version. The design is bold and sure fill your eyes with shine. The digital version is thinner than the disc variant, and we assume that it will also be slightly cheaper. Unfortunately, the company didn’t give details about the PS5 compatibility with games of PS4 at today’s event. But if the next-gen console indeed comes with full compatibility, we assume that the disc driver variant will be able to read PS4 games without any hassle.