Last week Microsoft Xbox introduced the “Smart Distribution” feature via its official blog. Today, the blog has been updated to include a new article about the “XSX Specially Optimized” feature. As we know from the official announcement, the “XSX Specially Optimized” tag means that the game is specifically designed for Xbox Series X. The Series X comes with top-notch enhancements and optimizations. So how far can it go? According to the official blog post, this is the equivalent of taking advantage of the upper XSX’s firepower capabilities. 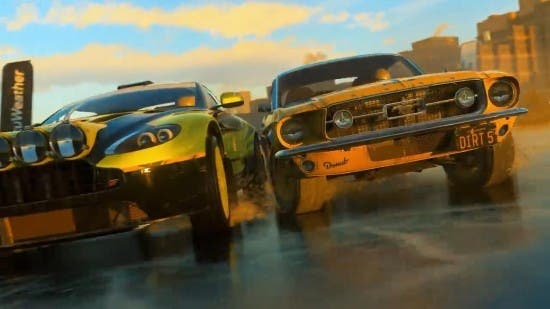 Implemented through the host’s Xbox Velocity Architecture (XVA) architecture, the Load times are completely eliminated, and then it’s time to take advantage of the host’s powerful chip, DX12U light chasing for enhanced graphics, and more stability… high frame rates (up to 120fps) and so on.

There are two types of games that carry the “XSX optimized” label: brand new games created specifically for XSX, such as Halo: Infinite, and games like Gears of War 5 that have already been released but have been enhanced to take advantage of the power of the Xbox Series X.

The DXR light chase supported by the DX12U of the XSX console allows for more realistic lighting and accurate reflections/sound effects. The developers of Call of the Sea say it allows the game to build on the original graphics to create a more lifelike island environment. The game also runs in 4K resolution on XSX.

The “XSX Specially Optimized” games are able to achieve higher and more stable frame rates. Actually, 4K/60 fps is the goal but some works are able to run at 4K. It is even possible to reach 120 fps in Dust 5, for example. Thanks to the XVA architecture technology, which allows “XSX-optimized” games to almost completely eliminate load times. It is possible, for example, to achieve a more dynamic environment experience in large open-world games. Here, the load times are almost completely eliminated for a better experience. XVA is now able to implement a way for game developers to reduce the load time of Gears of War 5 without modifying any of the code 4 times more.

Finally, the games that have been confirmed as “XSX Specially Optimized” include.