Realme is on fire and is releasing smartphones from time to time. Just shortly after Realme 5i, we saw the successor to Realme 5i which is known as Realme 6i globally and Narzo 10 in India. Last month, Narzo 10 was announced for India and there were 2 colors for the phone. The colors included That White and That Green options. Both of them looked sleek and attractive but now the company has announced another eye-catching color option for the Narzo 10 smartphone in India. The new color is Narzo Just Blue.

The new color is called That Blue. The phone will be liked by the youth since it comes with a bright color. The sky blue color has white lines on top which makes the phone look awesome. There is not going to be any price change with the new color and the first sale will be live from June 30 at noon. You will be able to grab the Realme Narzo 10 Just Blue Color option at ₹11,999 (~$159). In other markets like Mynamar, That Blue is already available. While there is a shortage of Just Green color. Only the ones available in the online market are Just White and the newer Just Blue options. Let’s have a quick recap of the specifications of Realme Narzo 10.

A 6.5-inch display with HD+ resolution can be seen on the Narzo 10 smartphone. The smartphone comes with a quad-camera on the rear side. Led by a main 48MP shooter, an 8MP ultrawide, a 2MP depth, and a 2MP macro sensor. On the front side, the teardrop notch houses the 16MP front shooter. On the performance side,  there is no other than MediaTek’s Helio G80 SoC. The gaming-oriented budget chipset comes with MediaTek’s HyperEngine. The chipset is paired with 4GB of RAM and 128GB of Storage. 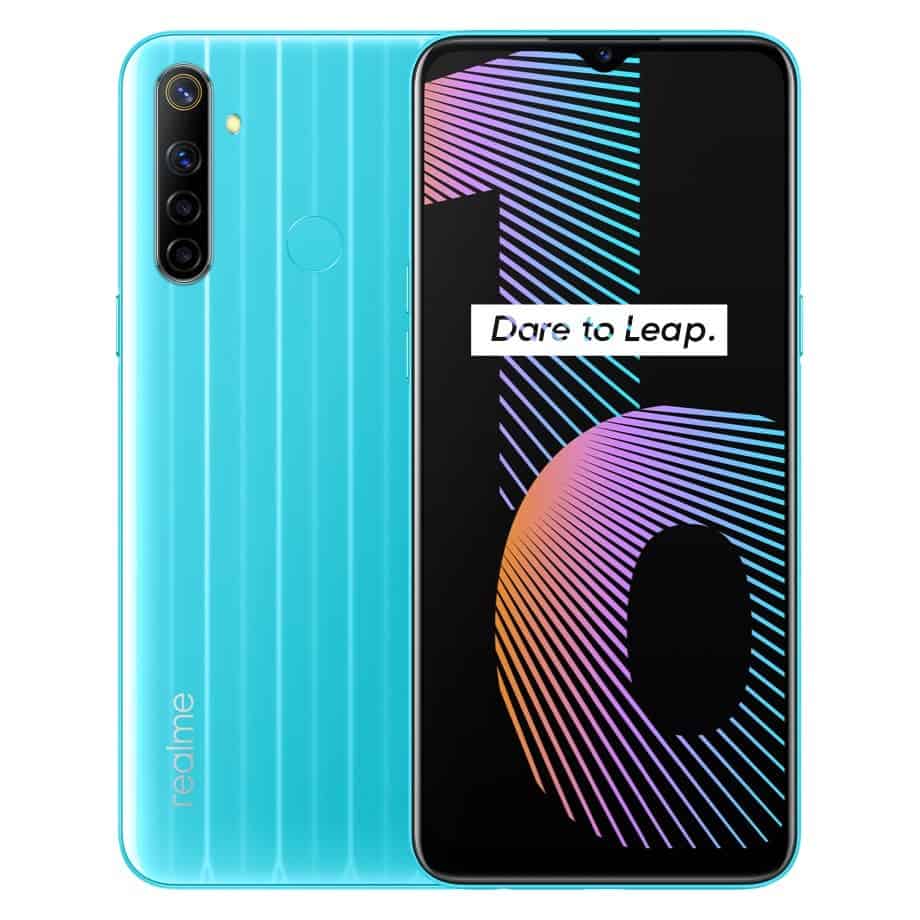 A 5,000mAh battery is rocking in Narzo 10. The battery can be charged quicker thanks to 18W fast-charging via the USB-C port. Other features include the 3.5mm headphone jack, dedicated microSD card Slot, Dual-SIM functionality, and Android 10-based Realme UI.

Is The Phone Worth Your Money? 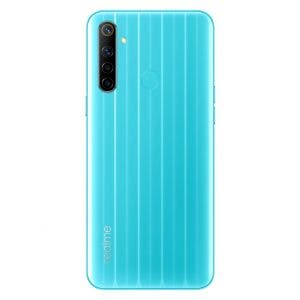 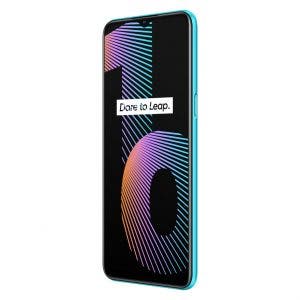 So are you going to buy the Narzo 10? Or add a bit more money and wait for Redmi 9? Narzo 10 comes with a lot of great features at an affordable price tag. A 5000 mAh battery, USB Type C port, and most importantly Helio G80 chipset ensures a  powerful performance. The cons however include 720p display. But for the price, Narzo 10 Just Blue Color looks promising.