It appears that the troubles of China are not going away anytime soon. While the Chinese government has its hands full with the U.S. troubles, it has to also deal with India now. Earlier this month, there was a clash between the Indian and Chinese governments over border issues. Now, the former has taken this issue to a new level. Today, the Ministry of Electronics and Information Technology has a press release which  “bans 59 mobile apps”. It further states that these apps are “prejudicial to sovereignty and integrity of India…”. Interestingly, taking a closer look at these apps, they are all from Chinese companies. Also, some of the 59 Chinese mobile apps are very popular apps 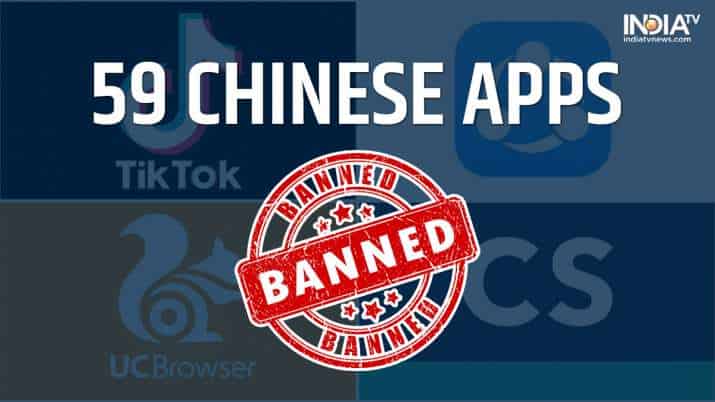 See excerpts of the press release below

“there have been raging concerns on aspects relating to data security and safeguarding the privacy of 130 crore Indians. It has been noted recently that such concerns also pose a threat to sovereignty and security of our country. The Ministry of Information Technology has received many complaints from various sources including several reports about misuse of some mobile apps available on Android and iOS platforms for stealing and surreptitiously transmitting users’ data in an unauthorized manner to servers which have locations outside India…

On the basis of these and upon receiving of recent credible inputs that such Apps pose threat to sovereignty and integrity of India, the Government of India has decided to disallow the usage of certain Apps, used in both mobile and non-mobile Internet enabled devices”.