As we have reported Xiaomi has already ordered the first batch of the Snapdragon 875 chips. And the Chinese company paid $250/piece. So in some sense, this is a quite logical decision to launch the next flagship with the Snapdragon 865. 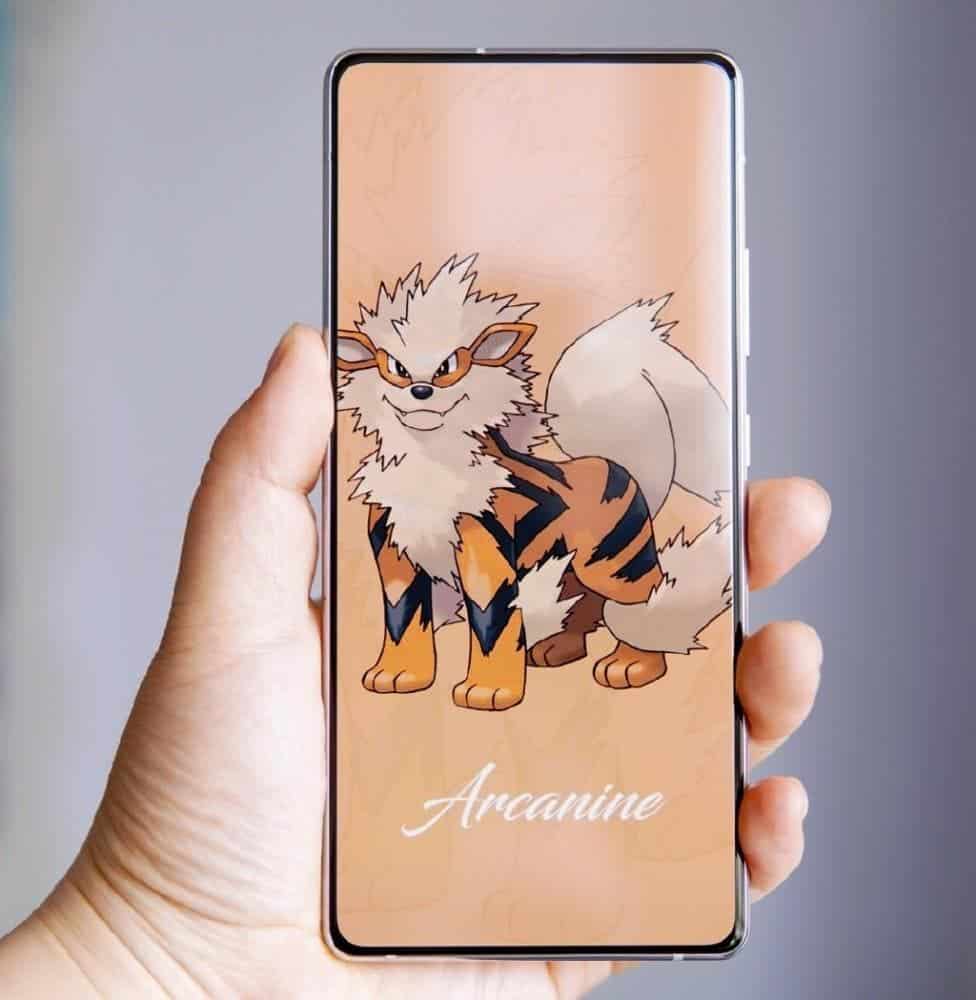 Of course, Samsung may also use the Snapdragon 865 processor only in the low-end version or the standard version. As for other models coming simultaneously, the processor may still get a newer version. Samsung is making its own chips. So this situation may be observed as ideal for bringing the Exynos 1000 to the front-line.

As we know, the Samsung Exynos 1000 and Snapdragon 875 processors will use the Cortex-X1 architecture. But because the former uses its own 5-nanometer process technology, it will undoubtedly have a more cost advantage. In addition, Samsung’s processor is also rumored to use AMD’s rDNA GPU technology. In the test software exposed in May, the Exynos 1000 has a more powerful performance than the Snapdragon 865 processor in terms of graphics.

It is reported that there will still be three models of the Samsung Galaxy S21 series. And what’s more interesting they should come with under-screen camera technology for the first time, and support Qualcomm ultrasonic under-screen fingerprint 3.0 technology. Apart from this, there are large improvements in other areas and performance. We have also heard the Samsung Galaxy S21 will come with a new main camera of 150MP resolution. Plus, the front lens will be upgraded to an outsole camera. It is expected to officially hit the market in the first quarter of next year. Interestingly, the phone may be called the Samsung Galaxy S30.

Previous Galaxy A42 is a cheaper 5G Samsung phone in works, more to arrive in 2021