The Xbox team had announced that the first-party game works of the Xbox Game Studio will be public in July. Yesterday, there were reports that the Xbox launch event is highly likely to take place in early July. In addition, there are also reports that the “Xbox 20/20” event that should be held in June may be postponed to August or canceled.  If the news is true, then Microsoft may hold an event to publish Xbox’s first-party works in mid-to-late July. According to a report from Niko Partners, the Chinese versions of PS5 and Xbox Series X may not be available until 2021.

Both the Microsoft Xbox Series X and the Sony PlayStation 5 will be available for sale at the end of the year. There are reports that Microsoft will add HDR support to some games. This is not entirely new to Microsoft. The company has added HDR support to old games such as “Mirror’s Edge” on Xbox One X in the past. Microsoft’s new “HDR reconstruction technology” is applied at the platform level. This means that developers do not need to do any work. Microsoft may just upgrade and process the game in HDR, similar to Apple’s way of forcing all non-4K content into 4K HDR in Apple TV 4K. 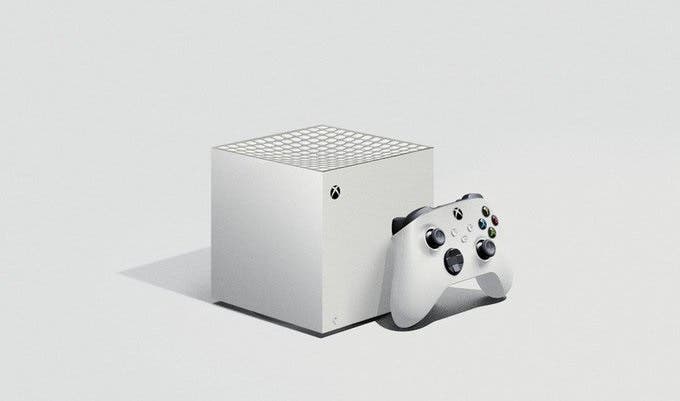 The company also plans to improve some old games running on the Xbox Series X by increasing the frame rate. “The compatibility team has invented new technologies to enable more games to run at higher resolutions and image quality, while still respecting the original author’s artistic intent and vision.” Ronald said, “We have new innovation, including increasing the frame rate of a select set of games from 30fps to 60fps or increasing 60fps to 120fps”.

All of these improvements are part of Microsoft ’s ongoing backward compatibility work. These features allow the first-generation Xbox, Xbox 360, and Xbox One games to run on Xbox Series X. Microsoft plans to showcase some first-party next-generation games in July. Ronald said: “Our 15 Xbox game studio team is working hard to build the largest and best exclusive lineup in Xbox history.”

Next Galaxy A42 is a cheaper 5G Samsung phone in works, more to arrive in 2021