After numerous leaks and rumours, it’s time for us to finally see the actual renders of the much-awaited Galaxy Note 20 Ultra smartphone. We now have the real render images of the device and this time the leak is directly coming from Samsung. It looks like chaebol accidentally posted images of the Note 20 Ultra device on Samsung’s Ukraine website. Thanks to this incident, we can now see what the device will look like in reality.

The render in the question is showcasing the Mystic Bronze colour variant of the device and to be honest, it looks pretty glorious. As you can see in the render images, we now have a really good look at the triple rear camera module. Just like the S20 lineup, you can see a rectangular module housing the sensors individually. Well, there is a sizeable bump as well. You can see all three lenses on the left side while an LED flash along with other sensors on the right. If you look closely, you can see the bronze circular accent around each camera sensor – that looks neat, by the way. It looks like the report of the company ditching the ToF sensor in favour of the laser autofocus system.

As expected, all the physical buttons are located on the right side. Furthermore, we can also see the design of the S-Pen and it comes with the same Bronze colour aesthetic. We notice nothing different in the S-Pen’s design. With that said, Samsung might introduce some new software-related capabilities to the pen. To recall, the Galaxy Note 20 lineup will see its official unveiling on August 5 at a digital Galaxy Unpacked event. Alongside the phablet, the brand is expected to launch Galaxy Fold 2, Galaxy Z Fip 5G and next-gen Galaxy Buds. Surprisingly, the Galaxy Watch 3, on the other hand, is expected to launch on July 22. 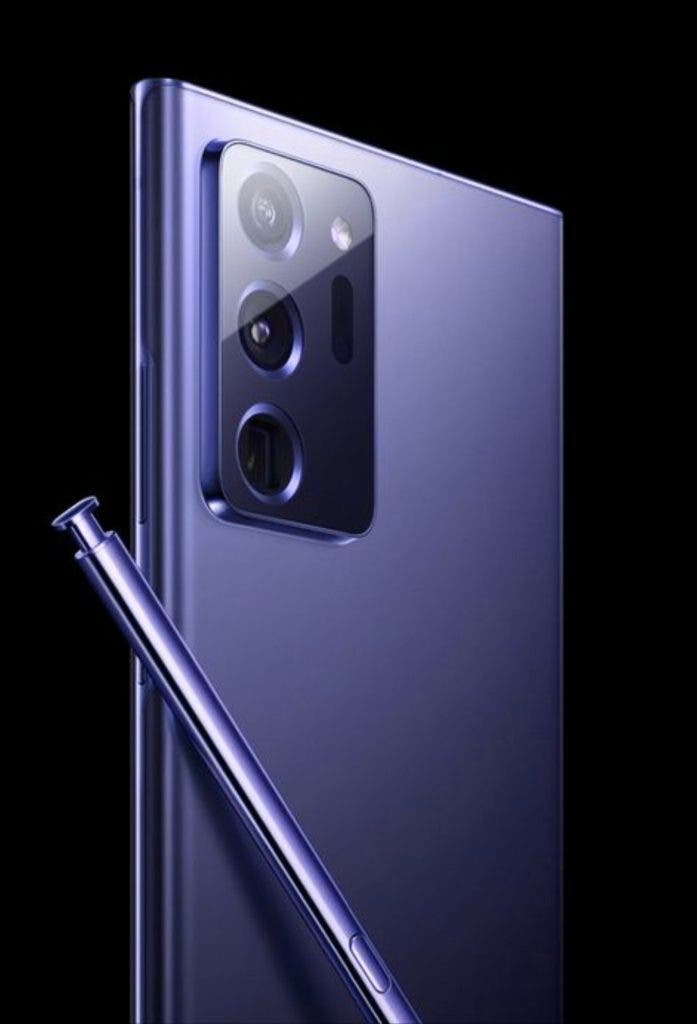 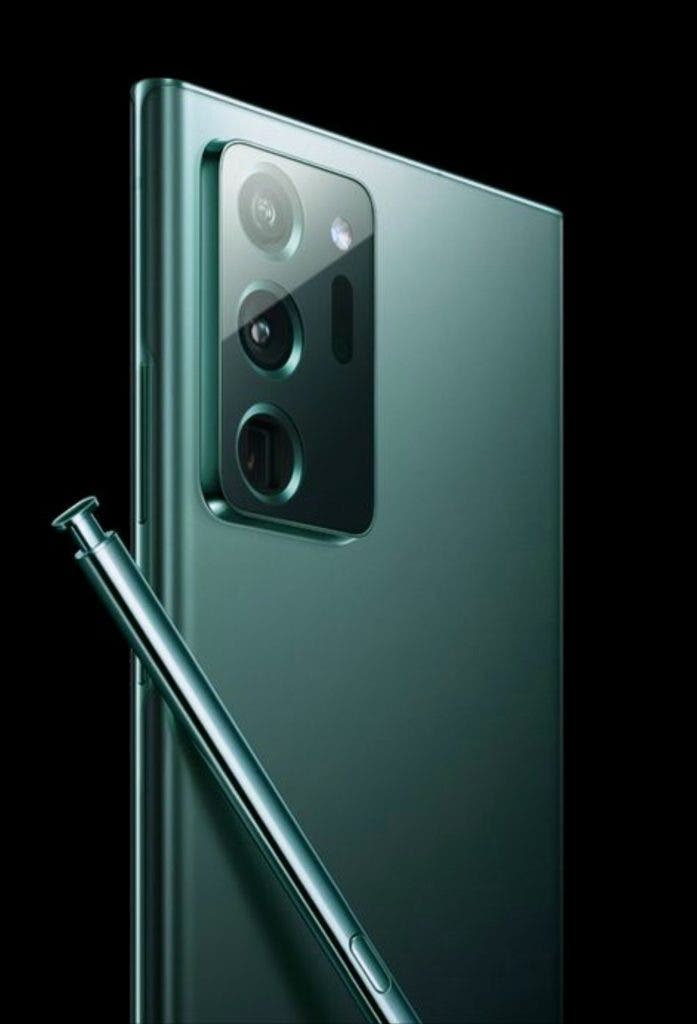