Huawei is currently working on the Mate 40 series and we expect to see this smartphone in a few months. While we await the official launch of this device, there are some leaks available. According to Teme (@RODENT950), the Huawei Mate 40 series will come with a  waterfall display. 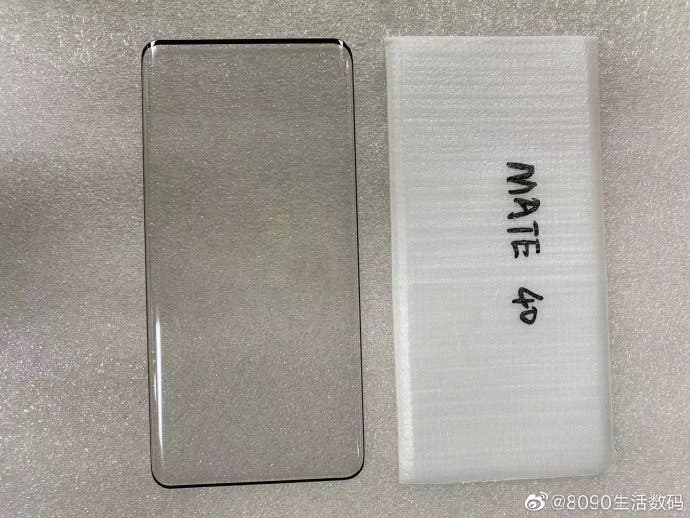 According to previous reports, Huawei Mate 40 Pro will also use notch design to support face recognition. The Mate 40 series will continue the screen specifications of the P40 series -1200P + resolution and 90Hz refresh rate. Huawei’s new Kirin flagship processor will most likely arrive this fall. Huawei Mate 40 series is also expected to be the first model to use Kirin’s new 5nm processor. 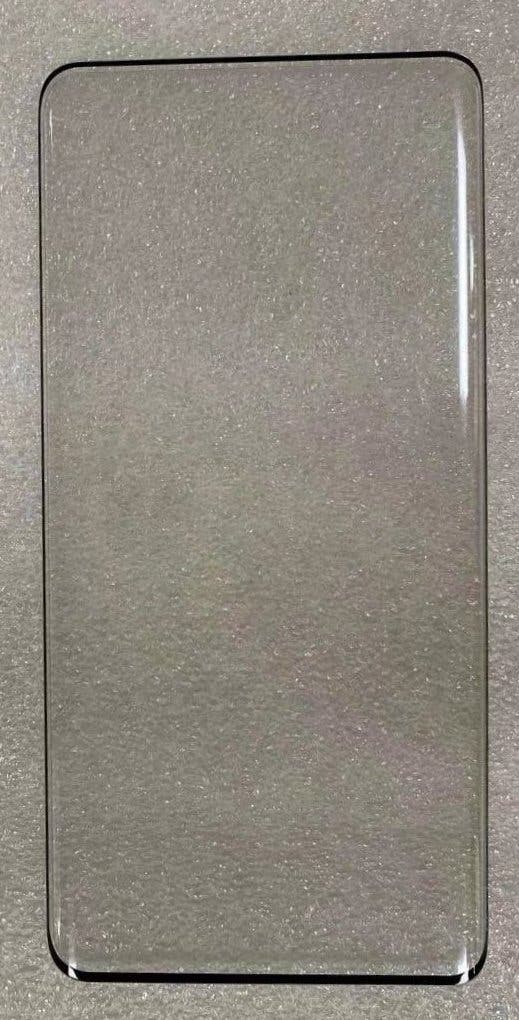