Google does not really seem to care about current trends with its smartphones. In fact, it appears that it is reluctantly retaining its Pixel series. Looking at the current market trend, almost all flagship phones come with an on-screen fingerprint sensor or facial recognition. In fact, many pseudo flagships (high ranking mid-range smartphones) also use an on-screen fingerprint sensor. Nevertheless, Google is not ready for that, at least not with the upcoming Google Pixel 5 or Pixel 4a. 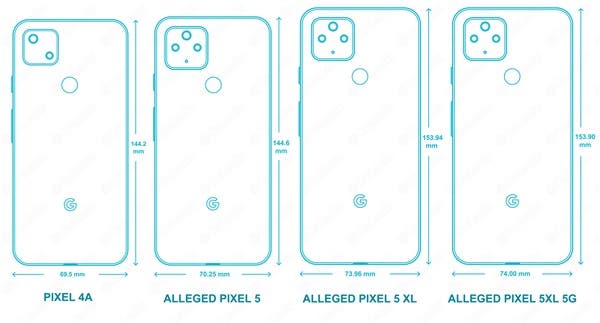 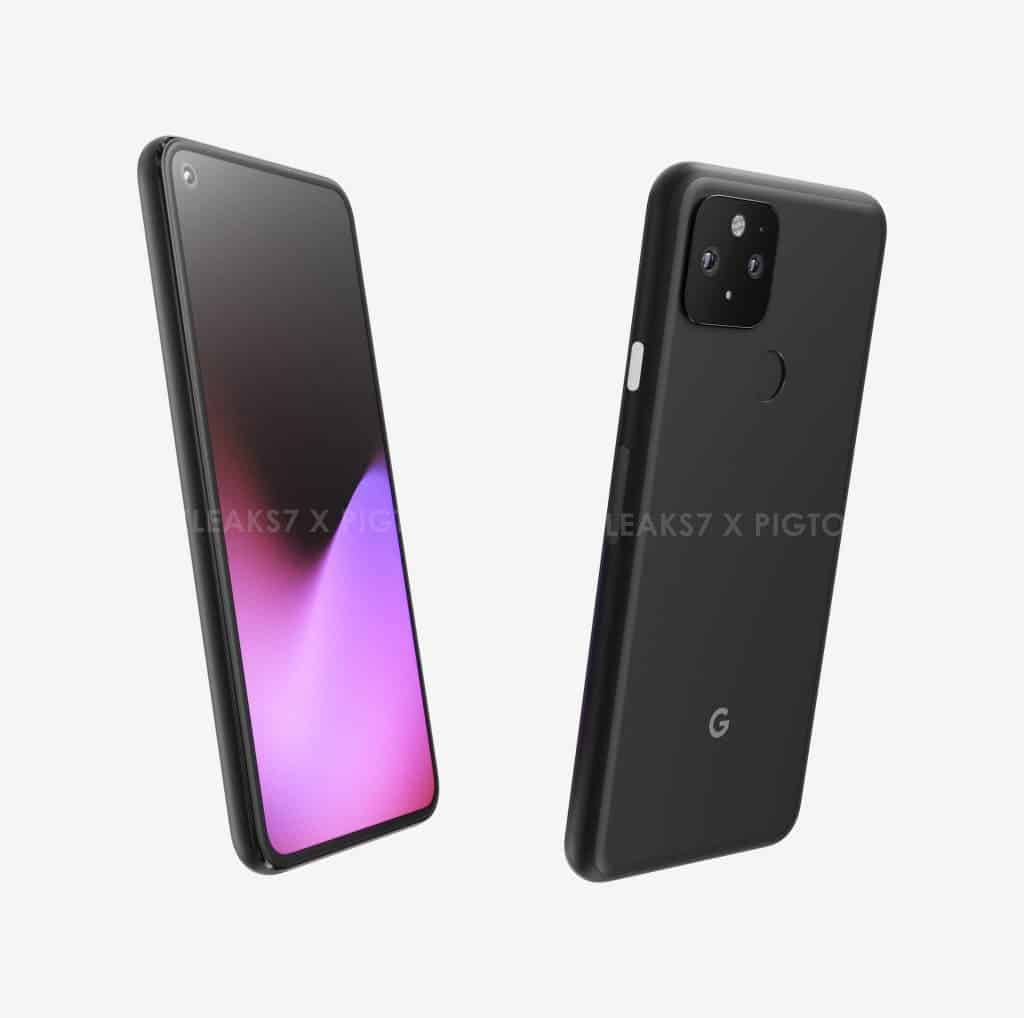 The Pixel 4a also uses a rear fingerprint. Recall that the Pixel 4 and Pixel 4 XL cut off fingerprint recognition and adopted 3D face recognition. However, the new products in 2020 all use rear fingerprints. This obvious “reverse driving” approach seems illogical. The information cannot be confirmed at this time, and the specifics may not be revealed until the press conference this fall.

According to reports, the dimension of the Google Pixel 5 is approximately 144.6mm x 70.4mm x and 8mm. If you add the camera bump, the thickness will increase to 9.5mm. This means that the Pixel 5 will be a bit smaller than the iPhone 11. Recent renders show that the display appears to be 5.5 inches or more but the bezels are still thick. As usual, the bezel of this smartphone is symmetrical but the edges are round.

There is also information that the Pixel 5 will come with a USB Type-C port on the bottom. It will also use the Pixel speaker grills which look like a cutout. Unfortunately, the CAD renders do not show any headphone jack. From the images, the side of this smartphone uses a different build material. It will probably have an aluminum side like its predecessor. However, there is no confirmation of this. According to Pigtou calculations, the Pixel 5 may come with a 5.78 inch OLED display with QHD resolution. While there are no speculations on the exact sensor, this phone will likely have two cameras on the back. On the front, there will be a single punch-hole camera.