A few days ago, images of the upcoming clamshell smartphone Huawei Mate V appeared on the Web – the device appeared on the pictures from the patent application. And we have the first renders, which are made based on those images. 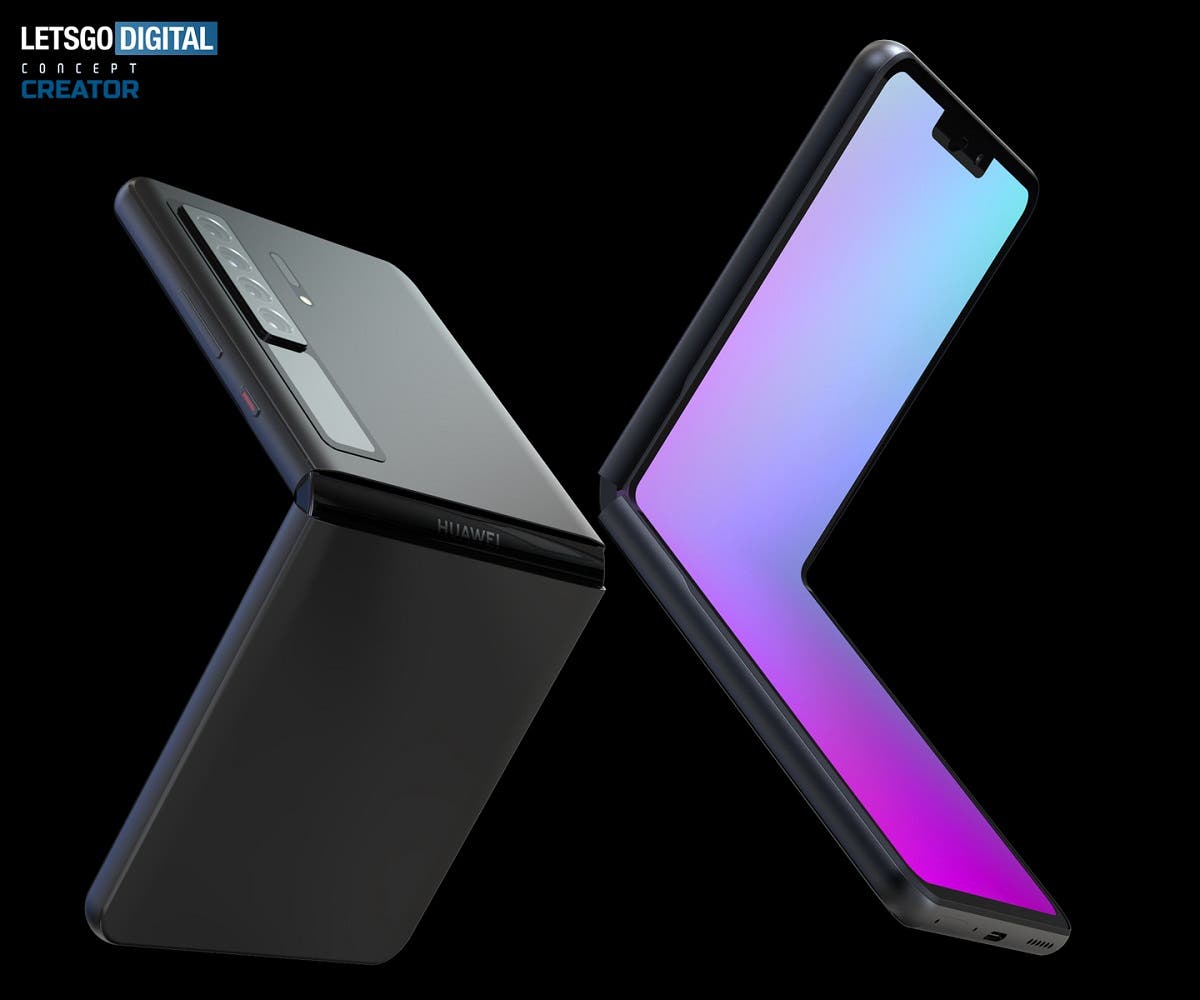 Huawei Mate V (it is the expected name of the smartphone) is conceptually similar to the Samsung Galaxy Z Flip, but it also has its own differences. Firstly, the external screen is clearly larger, and secondly, a camera with four sensors will clearly be better than the dual-camera Galaxy Z Flip. Finally, there are noticeable differences in the part of the screen: if the Galaxy Z Flip uses an Infinity-O display with an embedded front camera, then the front camera in the Mate V is located in a large notch. 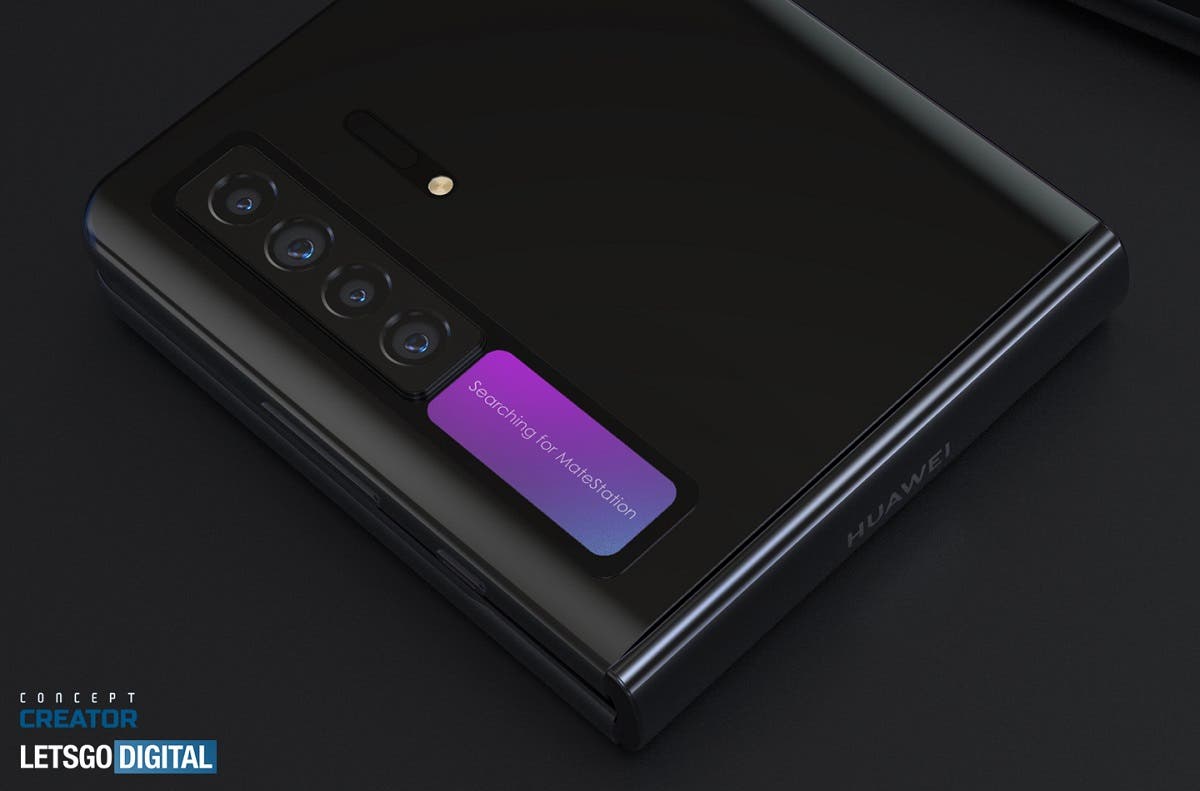 It is expected that Huawei Mate V may come along with the successor to the large flagship smartphone with a flexible screen Huawei Mate Xs. The official premiere of these new products will most likely take place in the fall.

Chinese manufacturing giant, Huawei, is trying hard to fix its issues with the American government. Since the beginning of last year, all Huawei smartphones does not use Google Mobile Services. This makes its phones less attractive outside China. However, overall, the company is doing well, even better in the smartphone market. Huawei toppled Samsung to become the largest smartphone manufacturer in April and May this year. Furthermore, its smartphone sales for 2019 exceed 240 million units, a new record high. Huawei is still releasing new devices and the Mate 40 as well as the Huawei P50 is on the line. Recently, there were reports that Huawei just applied for a Mate V trademark.

Huawei Mate 40 high-end smartphone series is expected to arrive around October this year. During the same period, Huawei will also launch a new foldable smartphone. Some time ago, there were rumors that Huawei chose inner folding this time. This means that the design will be similar to the Samsung Galaxy Fold.

According to LetsGoDigital, Huawei applied to the EUIPO (European Union Intellectual Property Office) for the “Mate V” trademark. The trademark is classified in category 9, and its description includes smartphones, mobile phones, etc.

Although it is unclear which product Huawei will use this trademark for, there are speculations that it will likely be a foldable smartphone. As of now, there is not much information on this smartphone. In addition to the inner folding design, there are reports that this device will use a 120Hz display.

Looking at recent reports, Huawei has applied for a number of folding mobile phone design patents. Recently, LetsGoDigital reported a Mate foldable smartphone with a zoom camera and two screens. Whether this will be the actual design of Huawei’s latest folding mobile phone remains to be seen.

Next Google Pixel 4a may finally arrive in August