Ulefone kicked off the Armor 9 global crowdfunding exercise on Kickstarter a few days back. The exercise has so far been a resounding success as data obtained from the crowdfunding page shows, because the rugged phone offers quite some punch. And Ulefone offering huge discounts in the crowdfunding campaign can’t hurt either. 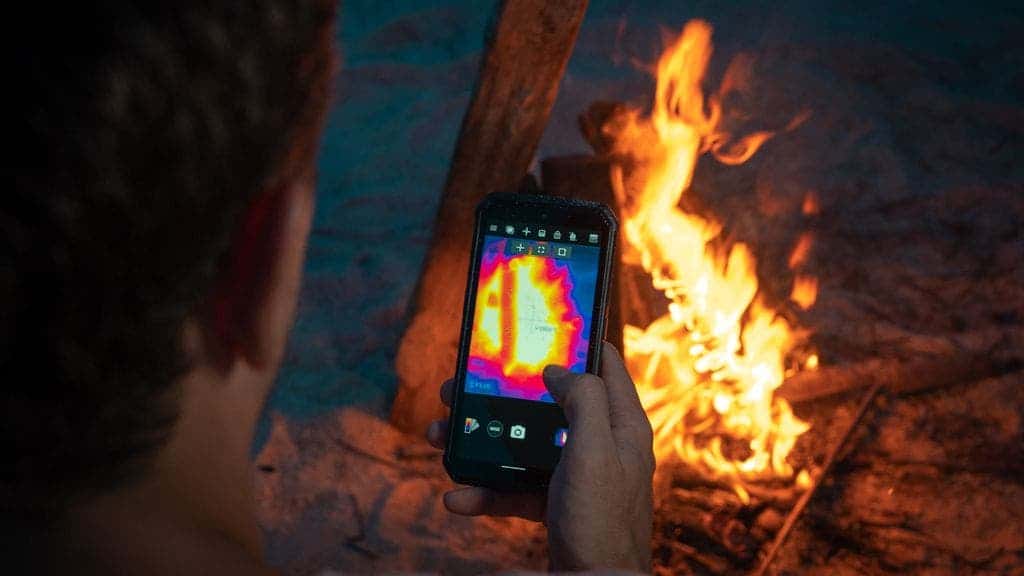 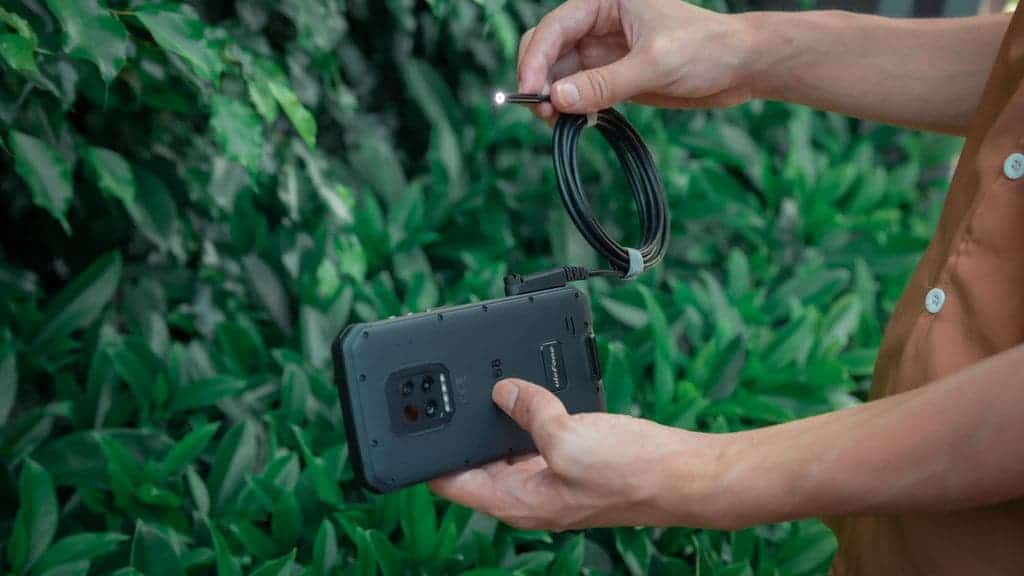 But back to the huge discounts offered in the crowdfunding campaign. Right now  many super early birds price and early bird price are still available, but yo should hurry because it ends in just 2 days. You can get the Armor 9 for only $429.99, which is a huge $130 price slash from the original retail price. Or you can úay slight more for the Armor 9 & accessory combo withe some extra goodies.. And all the combos are much cheaper than purchasing them individually! 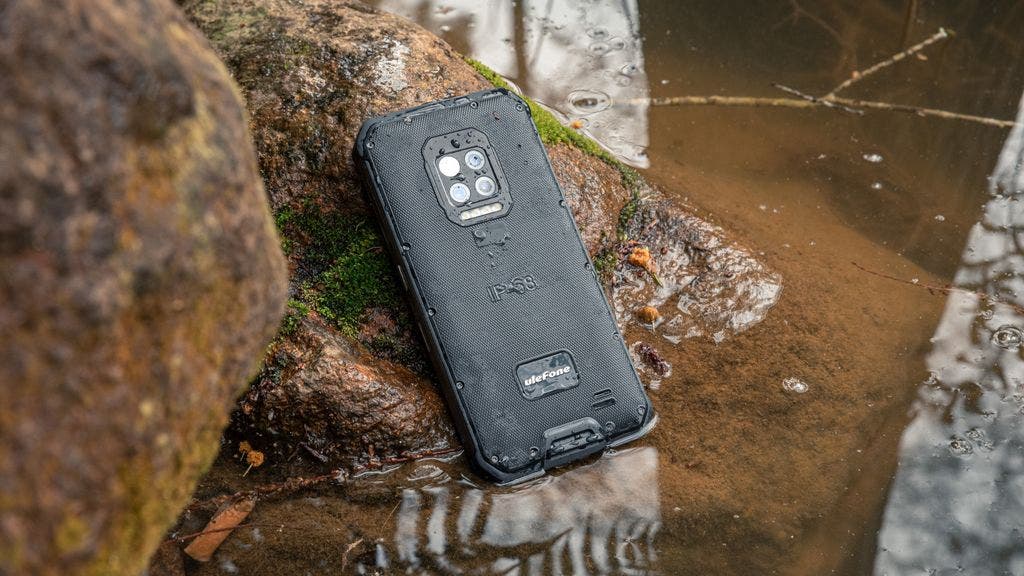 According to the official news, Armor 9 will start the deliveries in the middle of August and the Kickstarter backers will be the first to receive it. The crowdfunding is in the final countdown phase and all the discounts will expire on July 14th. So if you would be interested in the ultimate rugged adventure companion make sure to check it. Either on the official website or back it directly on Kickstarter.

Previous KOSPET Prime 2 should be coming with 3D sensing camera

Next ELEPHONE will be coming soon to the market in Turkey