Chinese manufacturing giant, Huawei, has a lot to deal with especially the recent troubles from the United States. Most recently, the company has to deal with the ban on its 5G equipment by the U.K. Nevertheless, this does not seem to be a distraction for Huawei. The company is still developing and releasing new products and services. According to information on Huawei’s Pollen Club, the new Huawei Mobile POS is official. Interestingly, this device does not work with any external equipment. With their Huawei smartphone, users can seamlessly receive orders using Huawei mobile phones. This feature also supports bank cards, mobile flash payment, QR code, and other payment methods. 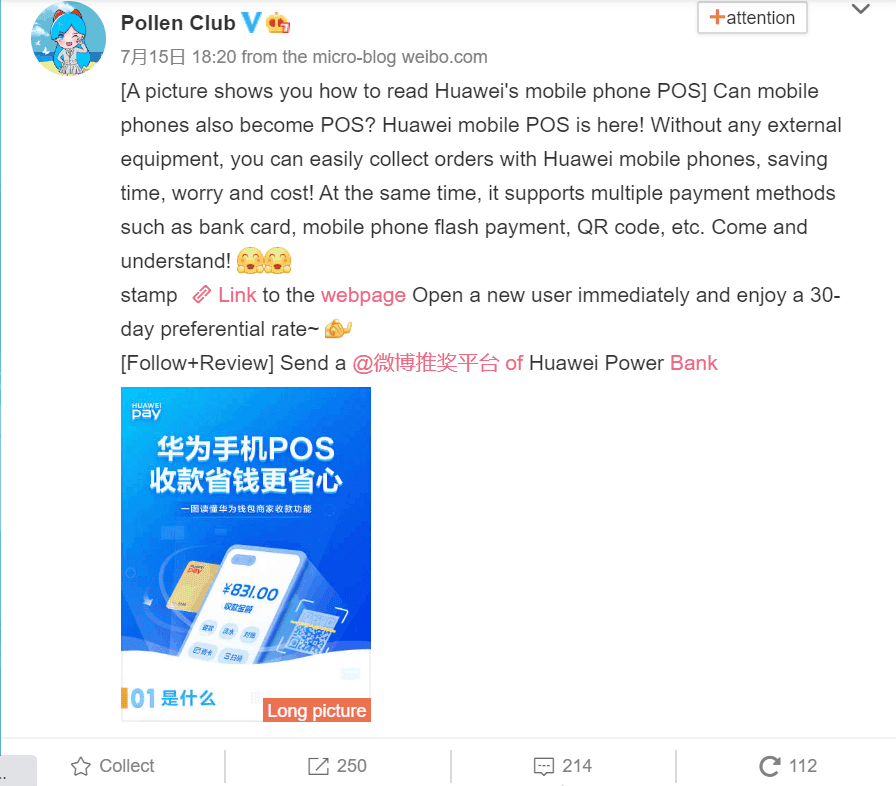 Huawei Mobile POS was launched by Lakara in conjunction with Huawei Wallet. According to Lakara, this feature turns Huawei phones into merchant collection devices. Furthermore, the mobile phone will be upgraded to an intelligent mobile acquiring device. In addition, the device will provide a convenient cash collection, real-time reconciliation, and fund settlement. This is a new system of merchant services that help improve the ability of small and medium merchants to acquire services.  Lakara also said that in the future, it will combine the open ecosystem of Huawei’s mobile phones and extensively link applications such as SaaS to empower businesses. 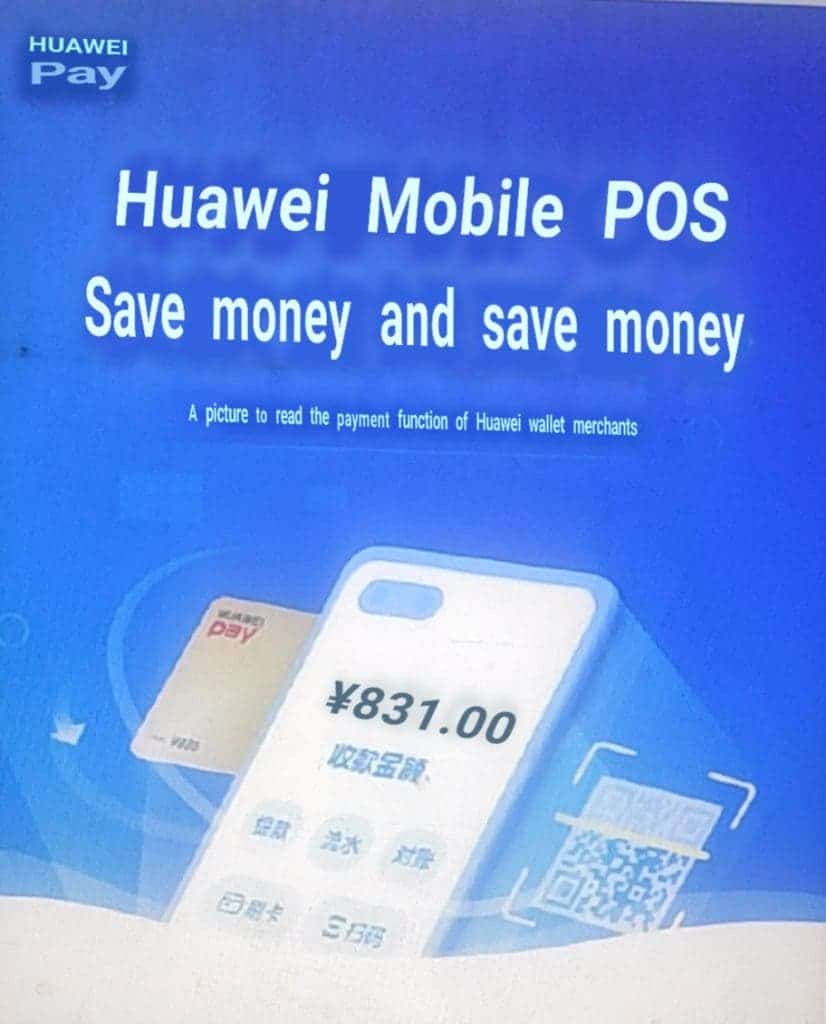 With respect to the trending U.K. ban of Huawei’s 5G products, here are what you need to know. According to the British government, Huawei’s 5G products are currently based on many American technologies. The recent sanctions by the U.S mean that Huawei’s supply will need some changes. Technical experts of the National Cyber Security Center (NCSC) believe that this will force Huawei to reconfigure its supply chain. However, the British government does not have sufficient confidence in any of Huawei’s alternatives. Furthermore, the U.K government believes that “new restrictions make it impossible to guarantee the security of Huawei equipment in the future”.

HERE IS A SUMMARY OF THE DECISION BY THE U.K TO BAN HUAWEI

Previous The EU seeks to produce 20% of the world's semiconductors

Next Huawei responds to the visa restriction of its employees by the U.S.