HMD Global is quieter than usual this year, but we’re sure that the company is preparing a ton of new devices for the second half of 2020. Among the most highly-anticipated ones, we’re surely waiting for the brand new Nokia 9.3 PureView. Today, however, we got an indication that a new device is in the pipeline. A new Nokia model with a TA-1258 model number has been spotted at the Chinese TENAA database.

Unfortunately, the listing still is incomplete at the time of this writing. However, we know that the device boasts a 5.99-inch display with a battery capacity of 3,040mAh. We have to say that this battery capacity is anything but impressive, it was a standard a few years ago, but now it is considered below the average. With this non-appealing battery capacity, we believe that this handset will sit under the mid-range spectrum of Nokia smartphones. The listing also states that the device measures 159.6 x 77.5 x 8.5 mm.

According to the aforementioned details, the phone probably will fit any of the mid-range series. It could be part of the Nokia 2, Nokia 3, or even the Nokia 4 series. It might even be a new model for the Nokia C series. A few days ago, a device that is said to be Nokia 2.4 was seen on the GeekBench database. The device boasts the Helio P22 complete with 2GB of RAM and Android 10. A smartphone with this specifications is likely running with an HD+ resolution.

The only controversial bit is that the Nokia 2.3 ships with a 4,000mAh battery. So having a 3,040 would be a step back. Despite this, the Helio P22 is a more powerful chipset with Helio A22 inside the Nokia 2.3. The alleged Nokia 2.4 is an entry-level smartphone and its GeekBench single-core test hit 136 points while the multi-core test score is 497 points. With 2GB of RAM, we expect at least 16GB of Storage and 32GB looking at the best scenarios. 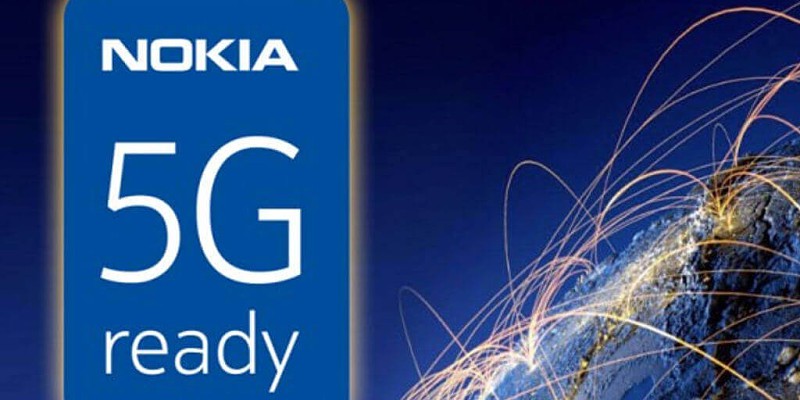 While HMD Global plans for the smartphone market are still waiting for the best time, the company keeps focused in the 5G market. Recently, the company has been chosen alongside Ericson to build 5G networks in Singapore. With Huawei’s demise in some regions in light of the ban, we expect to see HMD Global shining even more in the 5G segment. Hopefully, the company won’t take much time to launch more 5G smartphones even for the mid-range segment.