OnePlus has been one of those brands that was designing only luxury smartphones. Later, it began launching two smartphone series in a year – one in the first half, and the ‘T’ version in the second half. But smartphones will not be the most used device in the future. As IoT is gaining momentum, smartphones will be pushed back. So the smartphone makers should offer a whole range of devices to stay afloat. Of course, the role of smartphones will be transformed to larger screen products as well as small gadgets that are with us everywhere. We are talking about TVs and products like TWS. OnePlus has already launched TVs. And the OnePlus true wireless headset, namely the OnePlus Buds is said to come on July 21. But there has been no relevant picture content about the headset before. 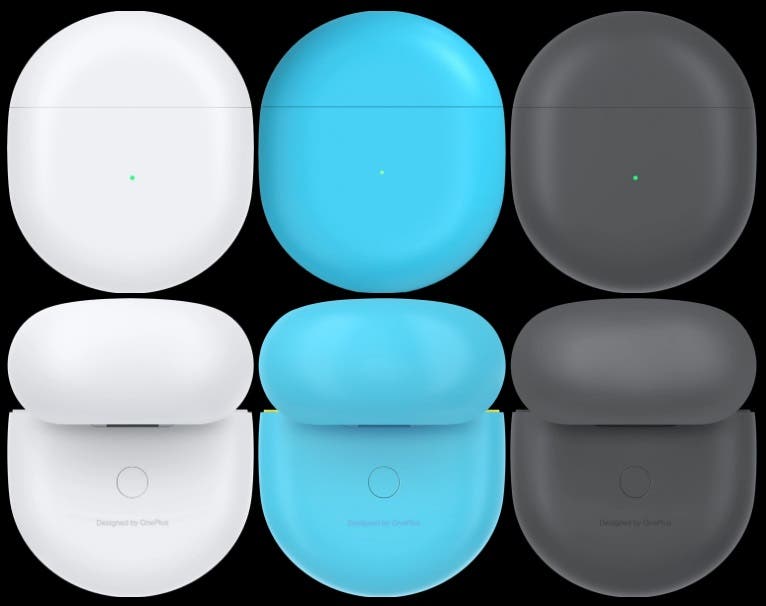 According to 9to5google, some developers have extracted OnePlus Buds related design renderings from the OnePlus 8 Oxygen OS. As can be seen from the picture, the OnePlus Buds will provide black, white, and blue color options. They will come with a matte design and a flat top design. In addition, there is an LED light outside the headset charging box. As you can guess, it will be used to display the battery level.

OnePlus Weekly has announced some details of the OnePlus Buds. These true wireless headsets will provide 30 hours of battery life. They will adopt an oval charging box design, while the buds themselves will have a semi-in-ear design. And each ear bud will weigh 4.6 grams. It will be available on July 21.

According to the developers who have unpacked the OnePlus Buds Control App, the headset will support ‘Find My Device’, ‘Device Preferences’, ‘Sound Equalizer Type’ and other options. In addition, the name of the headset in the App is the OnePlus Pod.

Previously, we learned that the upcoming OnePlus Buds will feature in-call noise-canceling. This is a very nice feature to have as the person on the other end of the call will be able to hear you much clear. However, the focus on this specific scenario means that the earphones will lack active noise canceling when listening to music. ANC is extremely useful, but unfortunately, not all companies are equipping their TWS hearables with it. Perhaps, ANC probably hurts the pricing point OnePlus is aiming for. Hence, the focus is just on calls. 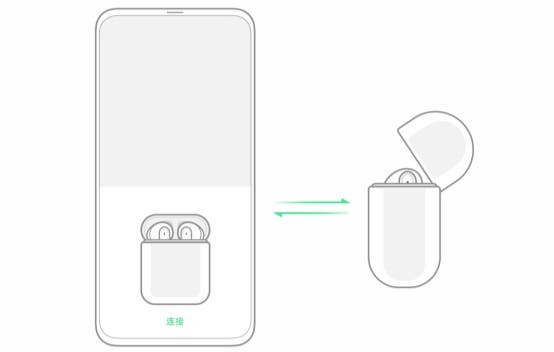 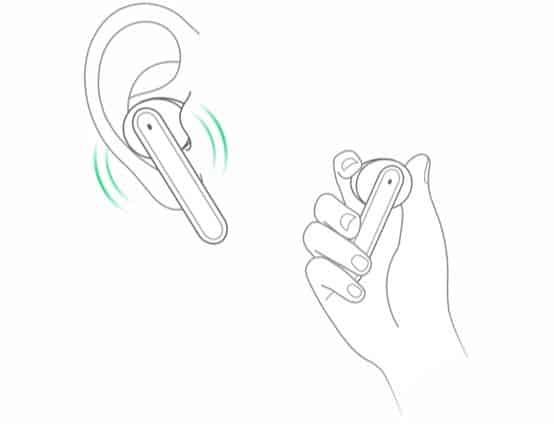 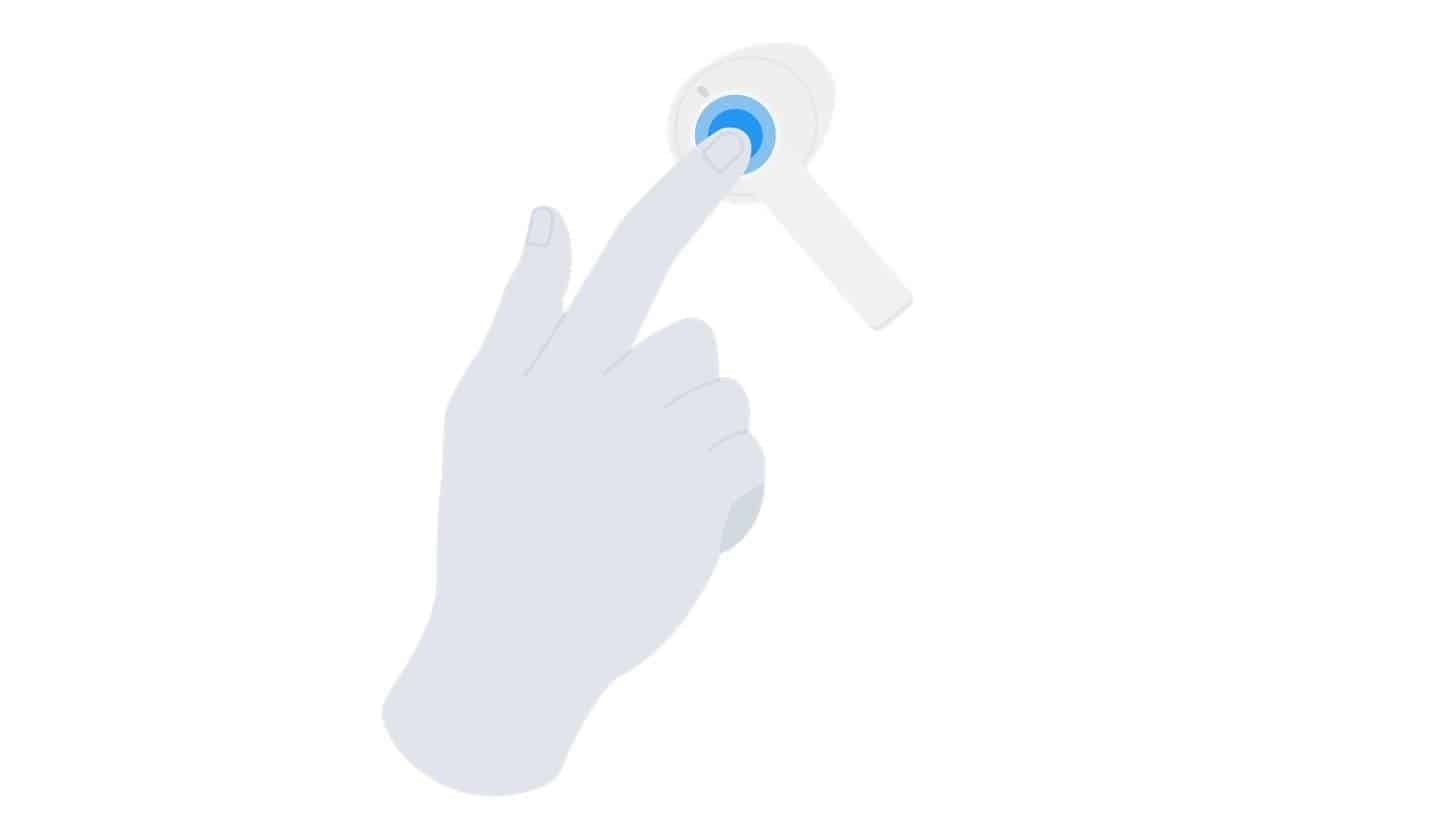