Leaks about the upcoming KOSPET Prime 2 smartwatch model are becoming pretty frequent the past few days. We have to say they sometimes seem to contradict the previous ones in a way, but today it’s confusing only a little bit. The new leaked info comes with two pictures attached to it, but at a first glance it’s the previous KOSPET Prime model depicted in the pictures. So we have to just look forward to seeing the real Prime 2 renders soon.

There is also a possibility the makers decided to go with the old design and scrap the rotatable camera, but that’s unlikely. Nonetheless at least the well informed sources confirmed the KOSPET Prime 2 will have a display bigger than most of its competitors. Specifically it should be 2.1-inch display with 480 x 480 pixel resolution.  That’s quite a jump from the 1.6-inch display of the last generation. For example similar circular display of Xiaomi Watch Color has only 1.39-inches. Well seems like this smartwatch model will perfect for a manly wrist. 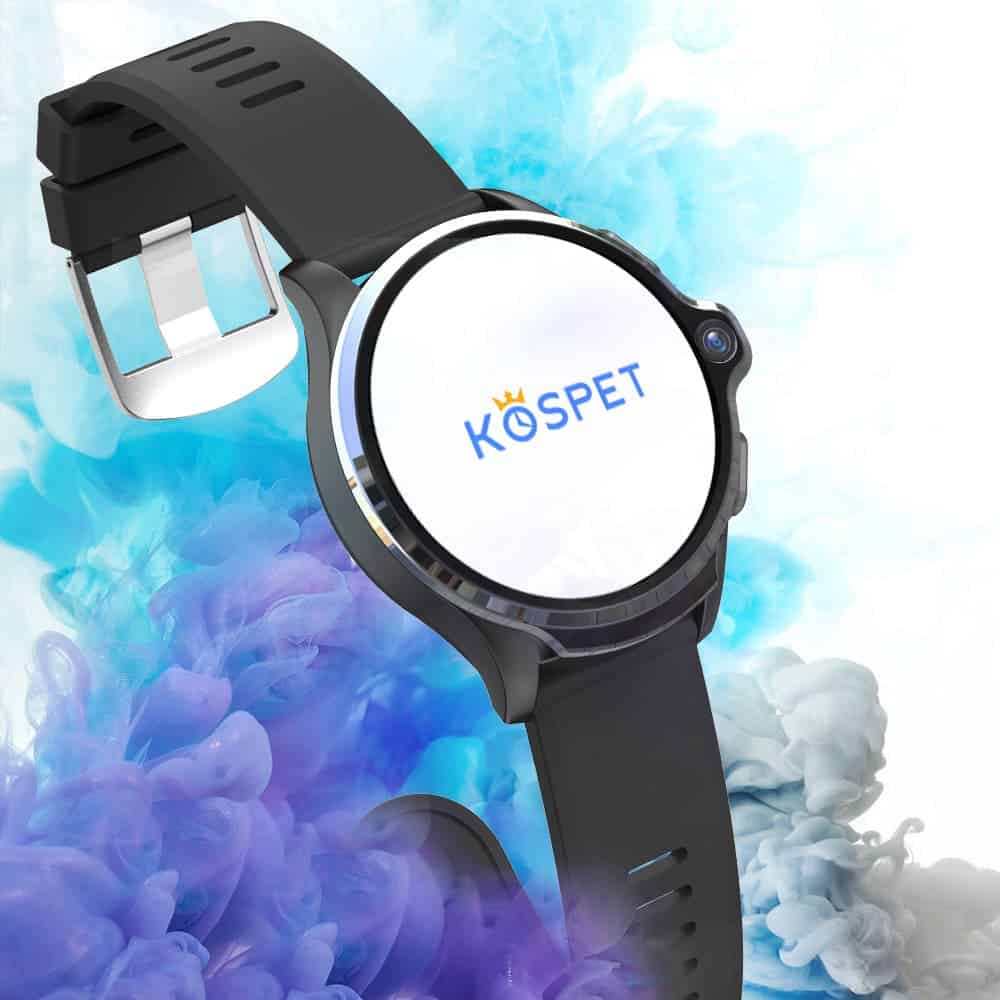 And the company is not going big only with the display size, but also with the hardware specs. We already know, that they are planning to load it with octa-core Helio P22 processor supported by 4 GB RAM and 64 GB of internal storage. Or the 16MP Sony IMX214 camera sensor. It looks more and more like a little phone on your wrist than the classical smartwatch style. But i’m sure it will be appealing to many, especially if they keep the price affordable. So let’s wait for the next round of leaks about this piece.