On the official page of Realme in the Chinese social network Weibo, a new poster has appeared, with the help of which the company has confirmed the design of the main camera of its upcoming smartphone, which is part of a new line.

The upcoming Realme smartphone has a quad rear rectangular camera

The camera includes four sensors and an LED flash, which are housed in a rectangular block. This design is one of the most popular this year. It is unclear why Realme decided to abandon its unique design, making the new smartphone similar to the mainstream, at least externally. 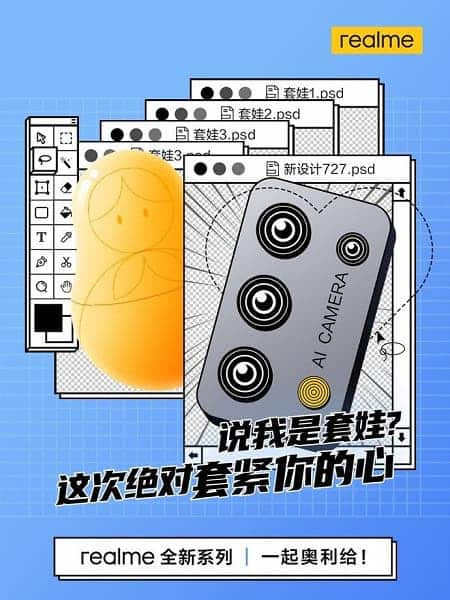 Earlier, the Realme RMX2121 smartphone appeared in the TENAA database, it received a similar camera. The description says that the Realme RMX2121 has a curved AMOLED display with a hole for the front camera in the upper left corner. The diagonal of the screen is 6.55 inches while the dimensions of the smartphone are 160.8 x 75.2 x 8.5 mm.

The smartphone will receive two batteries with a capacity of 2200mAh, as well as support for 65-watt charging. The presentation of the device is expected in late July or early August. 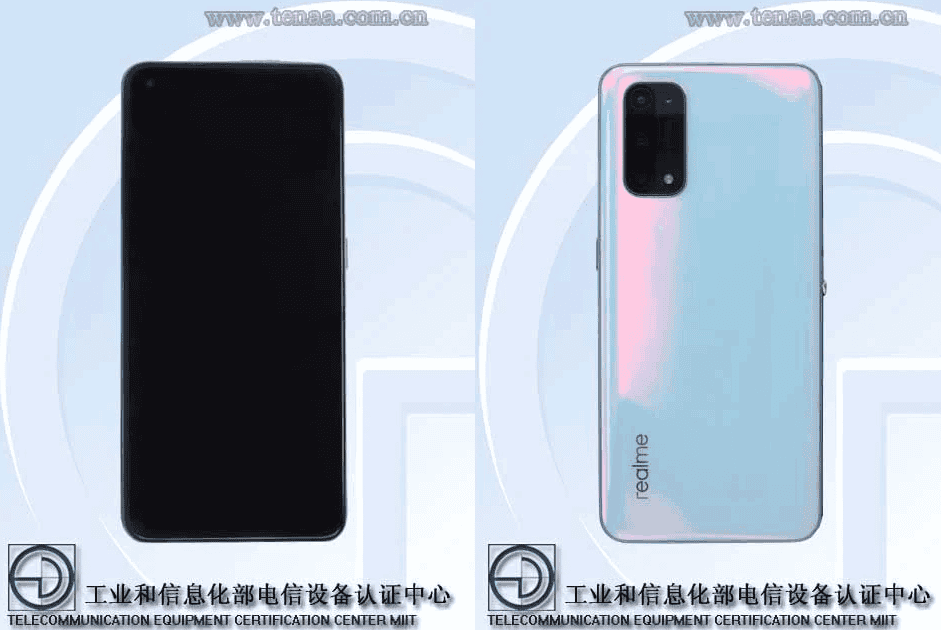 Realme is preparing to launch a new line of smartphones soon

It seems that Realme believes that the time has come to be on a par with the heavyweight companies of the market and announced its desire to take part in the annual IFA 2020, which will be held from September 3 to 5 in Berlin. What products Realme will bring to the techno show is not reported.

Meanwhile, a message came that the company intends to introduce a new line of smartphones. Realme itself announced this on its Weibo page and everything indicates that the new devices will become exclusive to the Chinese market. A screenshot of an unknown device was posted. It indicates that the gadget will receive a front camera embedded in a round hole in the display. And then there is support for 5G.

Earlier, information on a smartphone with a model number Realme RMX2121 was found in the TENAA database. Perhaps this particular device will become part of a new series of devices. According to the regulator, it has a 6.55-inch display, two batteries with a capacity of 2200 mAh each. And a rectangular compartment for the main camera is installed on the back. It will most likely receive four camera sensors.

When the premiere will take place? nothing has been announced. But the company will not delay the announcement. It will take place soon enough. Because the promotional campaign to promote the device to the market has started.