Let’s be honest: LG smartphones have never been great at photography. Of course, their flagships did not show terrible results of photography and video shooting, but they did not offer anything outstanding either. Basically, the company tried to play on its strengths: for example, it has always been one of the best in terms of sound and physical protection of its devices.

DxOMark: The performance of the LG V60 ThinQ camera is average 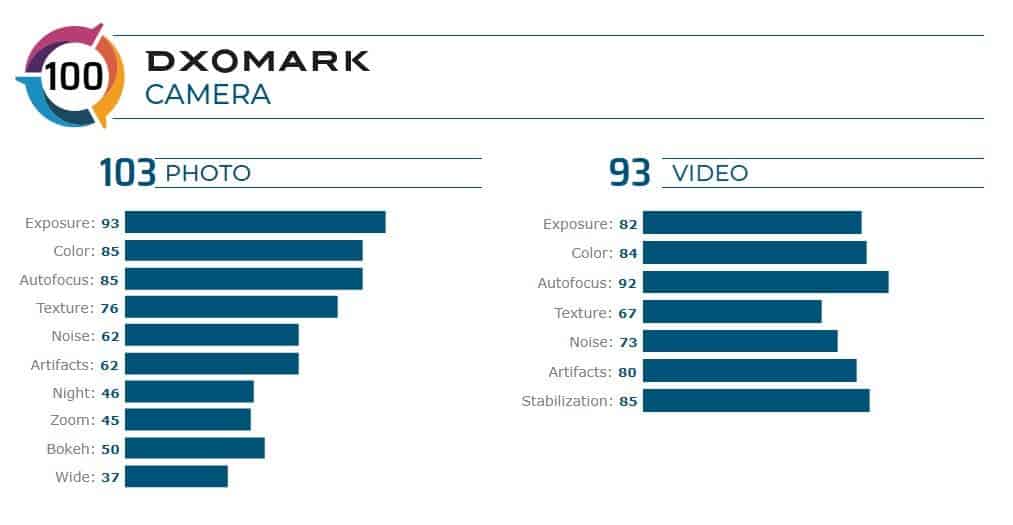 But the issue of the camera’s work has always been present. With the release of the V60 ThinQ, the company has set itself the goal of improving this part. But it seems that their plans were not destined to come true. At least that’s what the DxOMark review says.

The V60 ThinQ uses a 64 Megapixel main sensor. The manufacturer decided to use Quad-Bayer technology to capture 16-megapixel images with acceptable exposure and good dynamic range. Unfortunately, the manufacturer did not manage to succeed in real conditions of use. The pictures show a lot of noise and problems with contrast. But the bokeh effect works pretty well thanks to the 3D-ToF sensor.

The biggest problems with the LG V60 ThinQ camera are with zoom photos. DxOMark noted that the smartphone produces relatively good results, but not good enough considering the huge 64 Megapixel sensor. Also, the testers were not pleased with the quality of the video recording. If during the day the camera shows more or less acceptable results, then at night or under artificial lighting conditions the quality leaves much to be desired: a lot of noise and the lack of adequate image stabilization.

As a result, LG V60 ThinQ scored exactly 100 points in DxOMark tests, which puts it on a par with flagship devices of 2018. Hopefully, the camera will improve with updates, but knowing the company’s strategy for supporting its devices, there is no hope for that.