In recent times, Taiwanese chip maker, MediaTek, seem to be doing quite well for its self. The Taiwanese manufacturer has been in the shadows of Qualcomm for quite some time. In fact, at a point, it became contented with the mid-range segment. Its attempt with flagship chips turned out to be a failure. However, things seem to be changing pretty fast. With the advent of 5G network, 5G smartphones is now a new field of competition for phone makers. Luckily for MediaTek, its Dimensity 5G lineup is doing pretty well. The company is seriously leveraging on 5G to vigorously develop 5G mobile phone chips. 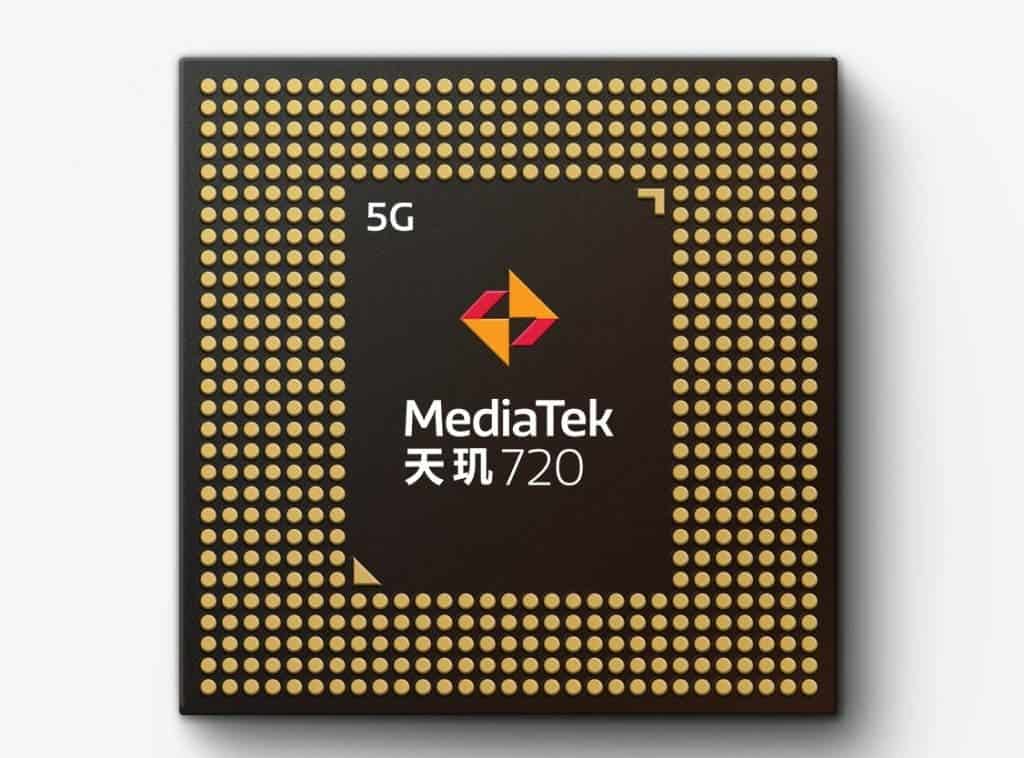 According to recent media reports, many MediaTek 4G mobile phone chips will be out of stock before the end of 2020. As of now, a good chunk of MediaTek chips are already out of stock. These processors will not be making a return until 2021 at the earliest. It is not surprising that MediaTek’s 4G chips are going out of stock. The reason for this is simple –  MediaTek is now throwing its weight on its 5G lineup.

Officially, there is no comment from MediaTek with regard to this information. However, the orders for its Dimensity series chips increased in sales last quarter. Furthermore, the adoption rate of the Dimensity series is also very high.

At present, MediaTek has successively launched Dimensity 1000 series and Dimensity 800 series chips. These chips now feature in major smartphones in the mid-to-high-end 5G mobile phone segment. Recently, MediaTek once again announced the launch of the new chip Dimensity 720. This is in a bid to expand its low-end 5G mobile phone market to further improve the product layout. In fact, this chip has been adopted by the likes of Huawei, Xiaomi, and Oppo. This means that we will be seeing cheaper 5G phones with this chip in a few months.

Nevertheless, the popularity of 5G smartphones does not take away the need for 4G devices. In fact, many smartphone users still prefer 4G for some reason. Presently, 5G does not have widespread coverage. Thus, in some areas, users may still have to make do with 4G internet speeds.  In addition, due to the imperfect nature 5G network in some countries, 4G mobile phones still occupy a pivotal position in the smartphone market. However, this will probably change in a few years.