The Samsung Galaxy M51 is coming soon. A few months ago, the mysterious device emerged through some CAD-based renders and since then it has been frequenting the rumor mill. According to reports, the M51 will pack a 64MP Quad-Camera setup on the back. While the 64MP unit is pretty much confirmed, some details are still missing. Now, the folks over at SamMobile revealed that this main unit will be joined by a 12MP ultra-wide unit. Unfortunately, the purpose of the other modules is currently unknown, but the depth and macro modules are the most plausible choices. We’re not expecting this mid-range phone to include a telephoto solution. 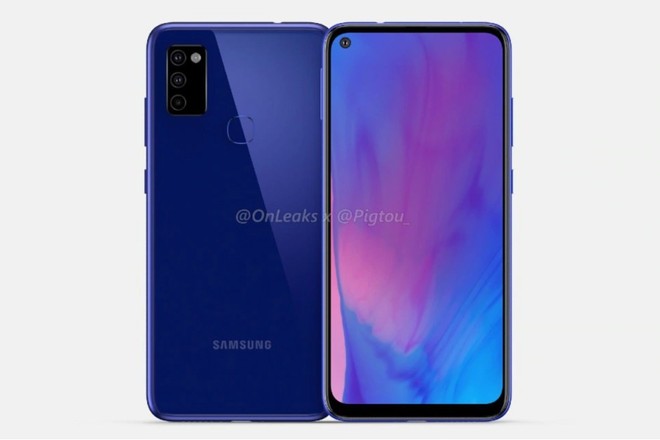 Unfortunately, there’s still no official word from Samsung regarding the launch of the Samsung Galaxy M51. However, a smartphone with SM-M515F model number which is believed to be the M51 passed through GeekBench last month. The listing revealed some interesting details like the Snapdragon 675 SoC, 8GB of RAM, and Android 10 OS. The most interesting bit is the RAM amount since it’s unusual to see mid-range phones with this amount of RAM. The Snapdragon 675 is very familiar in the mid-range segment but falls a little behind other 2020 chipsets. We expect it to be LPDDR4X standard though. The leaked renders suggest a punch-hole in the top left corner of the display and a rear-mounted fingerprint scanner.

While there’s still no exact date for the M51 unveiling, it’s said to debut in India in September. In addition, this is a handset that will certainly reach other countries in the future. Judging by the leaked specs we’re not expecting it to cost more than $22o.

The Galaxy M51 may appear at Samsung Life Unstoppable event

Samsung will not be attending IFA Berlin in September. The company always made a presence at the technology trade fair, but this will year will be an exception since the concerns with COVID-19 pandemic are still pouring. After pulling out of IFA, the company announced a new online event for September 2 dubbed Life Unstoppable. At this event, we’ll probably be seeing everything that Samsung had planned for Berlin. 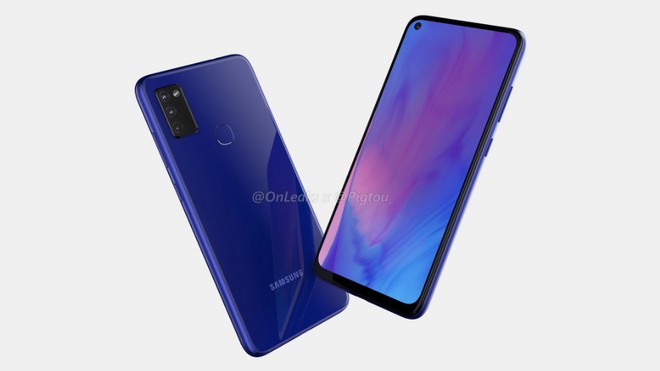 The Life Unstoppable event probably will bring several new products in different segments like Home appliances products and etc. However, we’re also expecting Samsung to reveal some less appealing smartphones at the event. Among the expected devices we have enough reasons to expect the Galaxy M51.

Previous Nubia Watch will be revealed alongside the Red Magic 5S