Gaming smartphones are quite special compared to other smartphone devices. Positioning them as gaming allows top-end hardware, excellent screen and all kinds of gaming “gadgets” or accessories. This should be the case of the upcoming Nubia Red Magic 5s, whose announcement is expected on July 28th. It will have to compete with the recent Asus ROG Phone 3 and Lenovo Legion Pro.

Nubia Red Magic 5s has a new record in AnTuTu

So it may happen that the new product from Nubia will be the most powerful on the market at the time of the announcement. At least now the company flaunts the fact that Red Magic 5s in the AnTuTu benchmark is gaining 659,586 points. And this is significantly more than the result of the Lenovo Legion Pro, which, according to the results of the test in the same platform, scored about 649 thousand points. 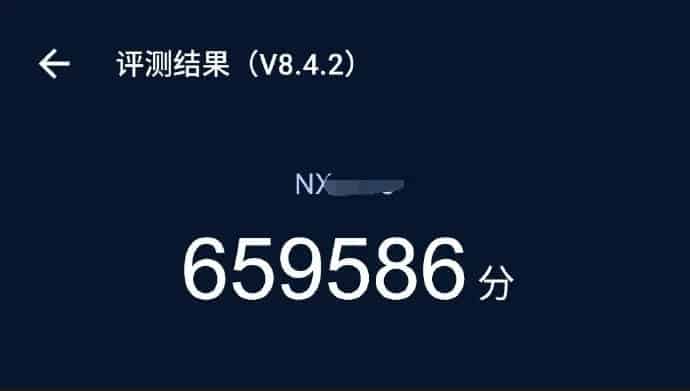 It is known about the Red Magic 5s itself that it should receive an OLED screen with a refresh rate of 144 Hz and a sampling rate of 240Hz. The company especially focuses on the sampling rate of the touch buttons at the ends – 320 Hz. The smartphone is built on Snapdragon 865+, has LPDDR5 RAM, UFS 3.1 flash drive, an advanced cooling system with and fast charging.

Nubia Watch will be revealed alongside the Red Magic 5S

According to recent rumors, Nubia is preparing two distinct products for a release. The first is a new update for its gaming smartphone series dubbed Red Magic 5S. The second product is a new smartwatch, for now being called Nubia Watch. The teaser campaign for the former started a little earlier this month. The latter has been teased recently, but according to a new post, the company will reveal both products on July 28 next week. Besides the big reveal, the company also shared some key design features coming with the new watch.

The new watch will boast aluminum body and “soft” 316L stainless steel. According to teasers, the new wearable will pack a curved OLED panel, and apparently there is an Apple Watch-esque crown on the side. The wearable looks more like a smartband than a smartwatch. However, we will still consider it a smartwatch before an official appearance. Interestingly enough, Nubia is marketing the watch as more “economic”, which in the best-case scenario means “affordable”. However, it can also stand for “ecological” characteristics. More details should emerge soon enough as the device’s launch date comes near.