A few days before the launch of the OnePlus Nord, the company revealed that the phone will not be released in the United States. However, they mentioned that “will look forward to bringing more affordable smartphones to North America in the future”. It has now been revealed that the United States will be getting an OnePlus Nord device later this year. The information was revealed by no other than Carl Pei to Wired Magazine. The co-founder revealed that another Nord-branded smartphone will make way to the US later this year. This is a big revelation since we can assume that Nord is not the name of the recently released smartphone, but the name of a lineup of affordable OnePlus smartphones.

There are speculations that the upcoming smartphone can be the already released OnePlus Nord. However, it may come with some modifications for the US. Considering that we already reached the third quarter of 2020, we expect more details about this handset in the coming months. The device might be revealed in September, or even October alongside the OnePlus 8T. The latter lineup is likely coming for the United States. 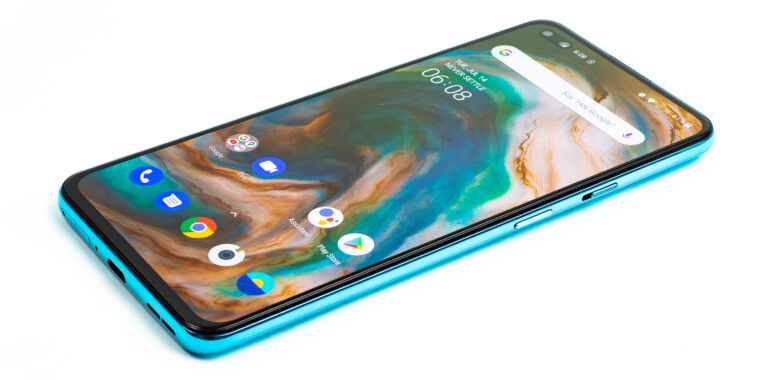 If you recall, a few days before the launch of the OnePlus Nord, an OnePlus branded phone appeared on Geekbench with Snapdragon 690 processor. This chipset is the first 5G-enabled chip to come for the SD6xx family. The phone with this chipset may also be revealed as an OnePlus Nord phone in the United States. Considering that it packs a less-powerful process, it could be cheaper than the one packing the Snapdragon 765G.

The OnePlus Nord which is currently available in Europe and India is a competitive smartphone. It flaunts a gorgeous 6.44-inch Fluid AMOLED display with a 90Hz refresh rate and FHD+ resolution. Rather than a single selfie snapper, the smartphone boasts a pill-shaped cutout for two selfie snappers. The main camera is a 32MP unit optimized for night shots. There is another Ultra-Wide Angle camera and the company ensures that will ditch the obsolete selfie stick. 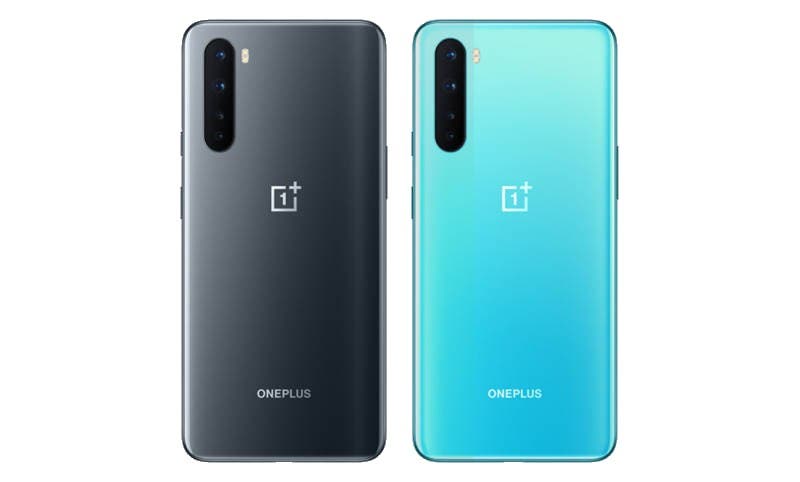 Under the hood, the phone boasts the excellent Snapdragon 765G SoC. It is paired with 6GB, 8GB, and even 12GB of RAM. Storage-wise, it is split between variants with 64GB, 128GB, and 256GB variants. The storage is UFS 2.1, and since this is an OnePlus phone the microSD card slot is absent. The phone has a Quad-Camera setup led by a 48MP main shooter. While there is no telephoto/periscope module for super zoom capabilities, the phone ships with Optical Image Stabilization which is a plus on this price range. Other features include NFC, in-display fingerprint scanner, and dual SIM support. Lights are kept by a 4,115mAh battery and Android 10 is running below OxygenOS build. According to OnePlus, this phone will receive two major Android updates and three years of Android security patches.

The phone will be available in Blue Marble and Gray Onyx. We believe that more colors will come soon.