Apart from the Red Magic 5s gaming smartphone, this evening, Nubia also released a number of various accessories. As you guess, they all belong to the Red Magic series and are aiming at gamers.

This router is compact and supports smart game acceleration with Red Magic smartphones, including the newly announced Red Magic 5s. It uses a high-performance CPU, while the OFDMA technology allows multiple devices to connect to Wi-Fi 6 networks. Of course, it supports Mesh networking.

We still have no information when it will go on sale. 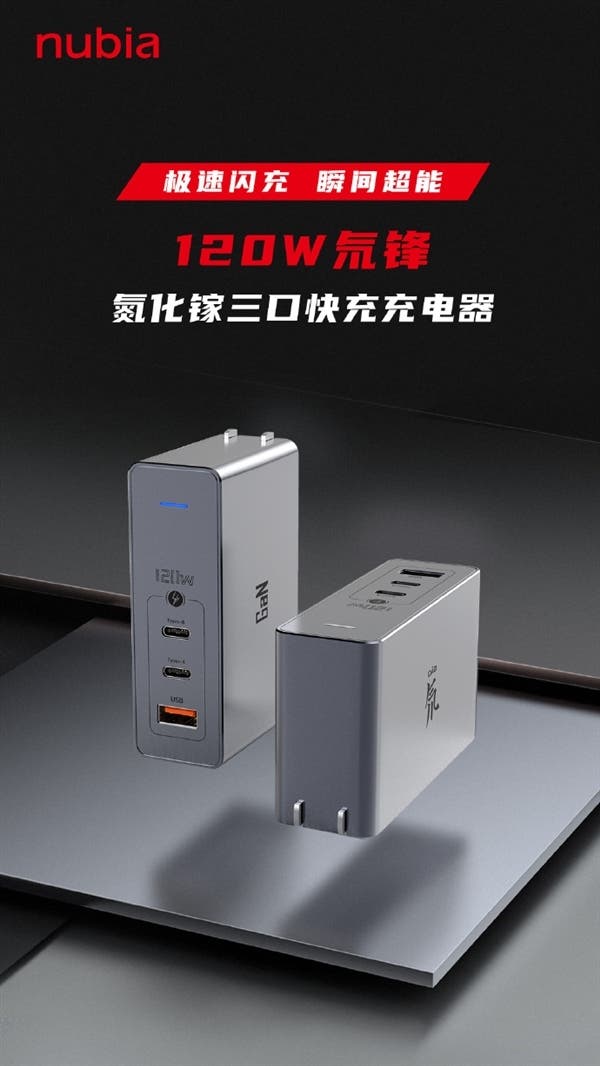 This charger is 25% smaller in volume and 25% more powerful than ordinary chargers.

Of course, there are many GaN chargers on the market but most of them were 65W and 90W before. Nubia’s deuterium front gallium nitride three-port charger has increased to 120W.

Finally, the Red Magic launched a Type-C 2-in-1 data cable that supports 5A high current and is priced at 79 yuan ($11).

The cooling efficiency of the Red Magic Ice Wind Cooling Box is increased by 56%. 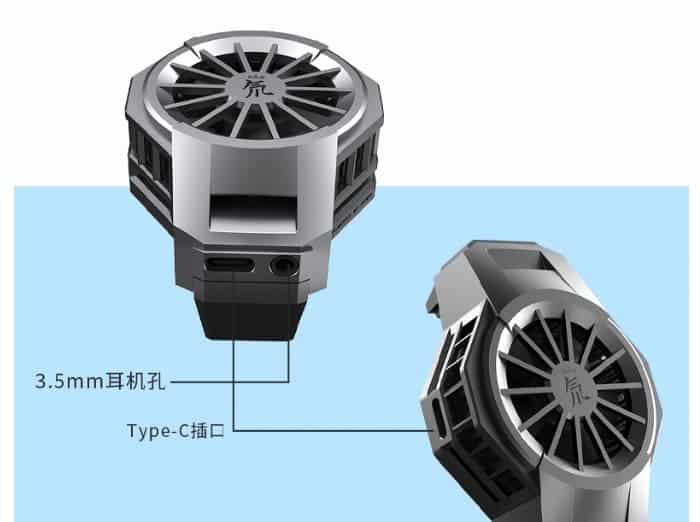 In terms of interfaces, the Red Magic Ice Wind Cooling Box uses two USB-C interfaces. In the case of an external power supply, another jack can be used to charge the phone. At this time, it can also be used by plugging in headphones through the 3.5mm interface.

The Red Magic TWS Gaming Bluetooth Headset has a delay of as low as 39ms, and they can be connected immediately after opening the cover.

As for other smartphones, the delay reaches 60ms. Also, the total battery life is 20 hours. 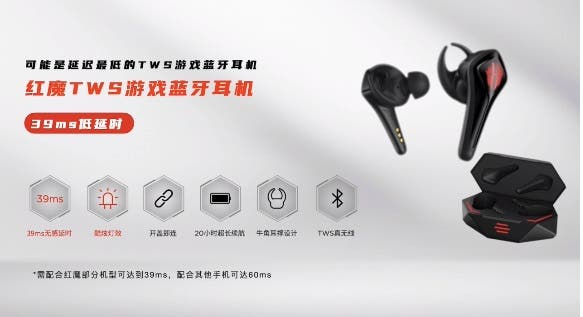 In addition, the Red Magic also launched a deuterium front neck-mounted gaming Bluetooth headset. The appearance design uses a very technological diamond plating process. With some models of the Red Magic, the delay can also be as low as 39ms, and it can be connected immediately after booting.